Storms and potato salad: What you need to know today 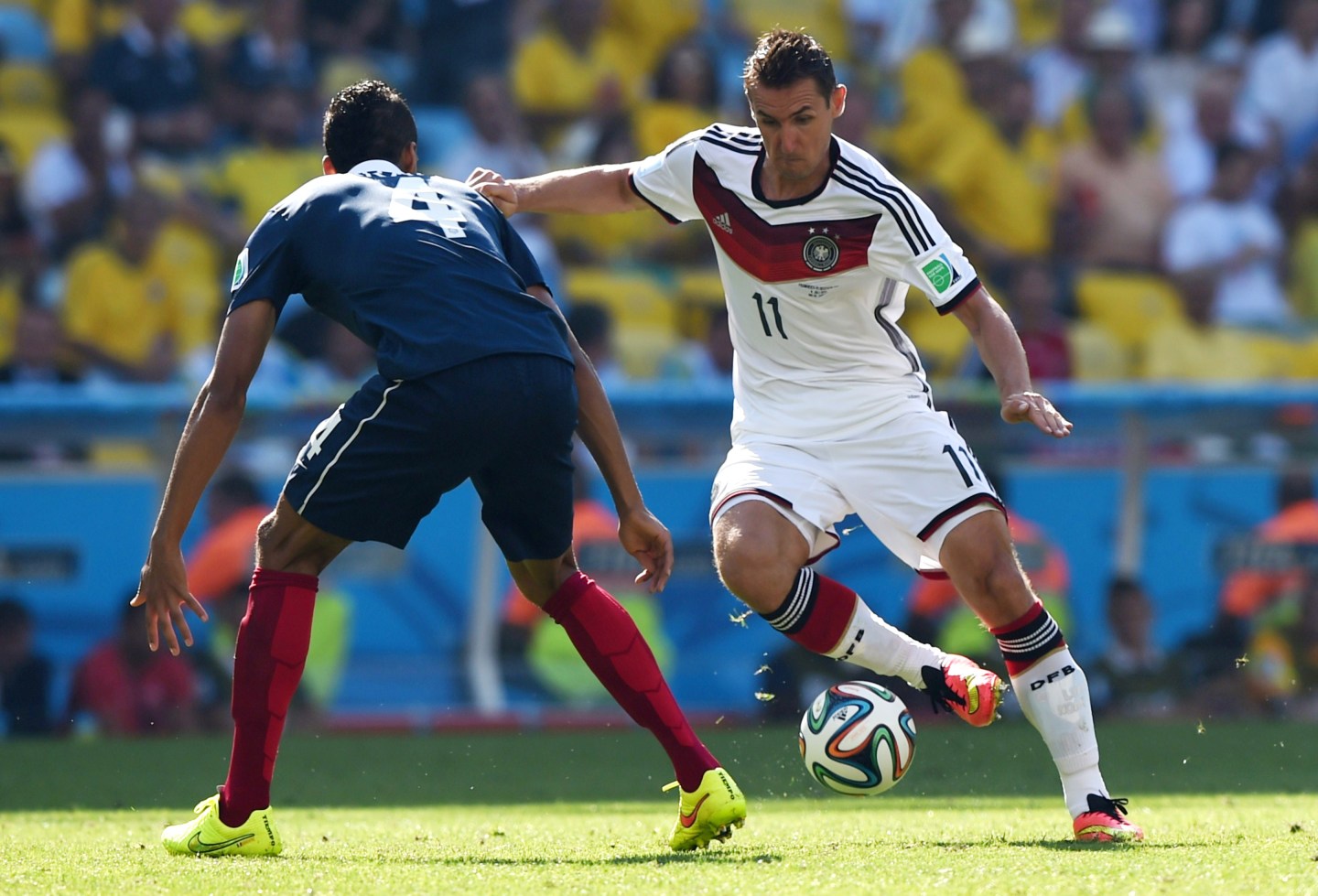 Sincerely hope you had a lovely holiday weekend, and that if you were on the East Coast, the weather didn’t affect your plans too much. If you haven’t gotten a chance, by the way, you should definitely check out Fortune’s annual July 4 feature on 100 Great Things About America. There are some real gems on there, such as laser tag, Minnesota accents, and my personal favorite, doggedness. Thus, with characteristic American doggedness, we’ve dug up these stories for you to know about today.

1. A “once in a decade” storm is bearing down on Japan.

Last week, Hurricane Arthur hit the United States, though the impact on both people and business was relatively small. A rather more serious storm could collide with Japan later today. Super Typhoon Neoguri could hit the country this week, according to Business Insider. There have been no reports of how this could affect the Japanese economy or markets, but luckily the storm is not expected to impact any nuclear power stations, as happened when a tsunami hit the country in 2011.

2. The German economy is sputtering.

If only Miroslav Klose was as good with economic theory as he is in the 6-yard box. Germany, Europe’s largest economy, is struggling to deal with problems caused by three external factors: the Ukraine crisis, the Chinese slowdown and lack of growth in France. German output shrank for the third consecutive month in May, according to the German Economic Ministry. It is possible, though, that a turnaround is coming, so look for that in the next few months.

3. ADM to buy a flavor producer.

Archer Daniels Midland, a US agribusiness giant, is spending $3 billion to purchase Wild Flavors, a Swiss-German natural ingredients company. Why is this big news? It represents ADM’s first entry in the flavoring market. Wild Flavors is the world’s sixth-largest flavor provider, so it’s getting into the space in a big way.

4. You can literally start a Kickstarter for anything.

We’ve all heard about the funny campaigns on Kickstarter for things like buying a burrito. This weekend, though, someone may have trumped them all with a bizarre goal of raising $10 to make potato salad. Good news is, though, that he made it!