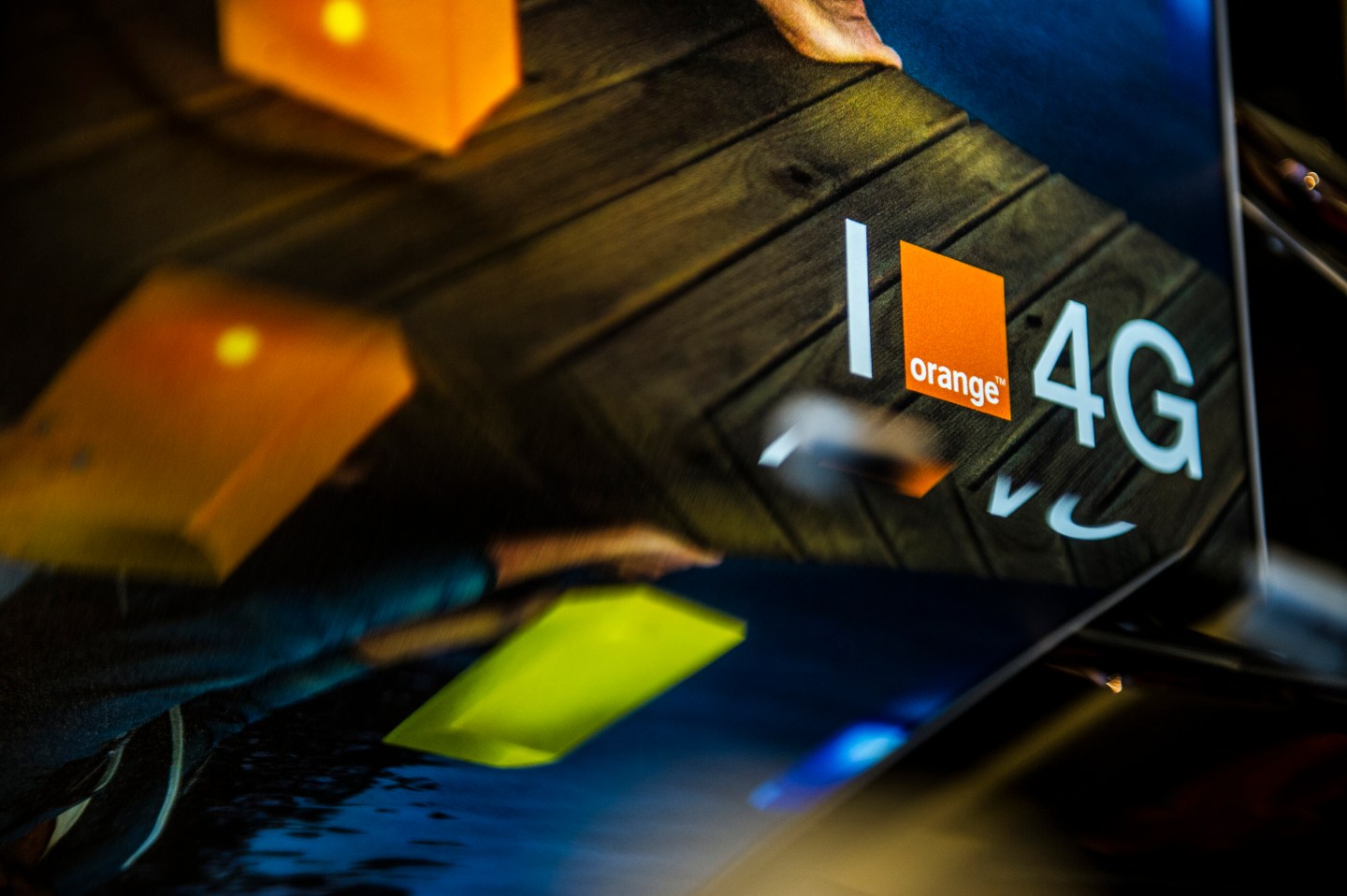 The development is the first meaningful venture into the U.S. by a company which still earns most of its money from owning and operating fixed and mobile networks in Europe and Africa. Orange used to be known as France Telecom.

Horizons is essentially a retail venture that concentrates on selling smartphones and other connected devices in markets where Orange isn’t present as a network operator. Although it offers some network services to U.S. businesses, Orange doesn’t have a retail product aimed at the U.S. consumer.

In the 18 months since its initial launch, Orange has rolled out Horizons in 19 countries. On Monday, it will launch in both the U.S. and Mexico, with sites in both English and Spanish. The Mexican launch will be in cooperation with starMedia, a news and entertainment website owned by Orange.

The Wall Street Journal reported Sebastien Crozier, managing director of Horizons, as saying that the U.S. site will ” cater to U.S. tastes, with a larger selection of connected products such as smartwatches and fitness trackers that Mr. Crozier says are in higher demand in the U.S. than in Europe.”

Orange is looking at the possibility of using Horizons in future to offer “virtual network” services, especially with a view to cutting international roaming charges for its customers.