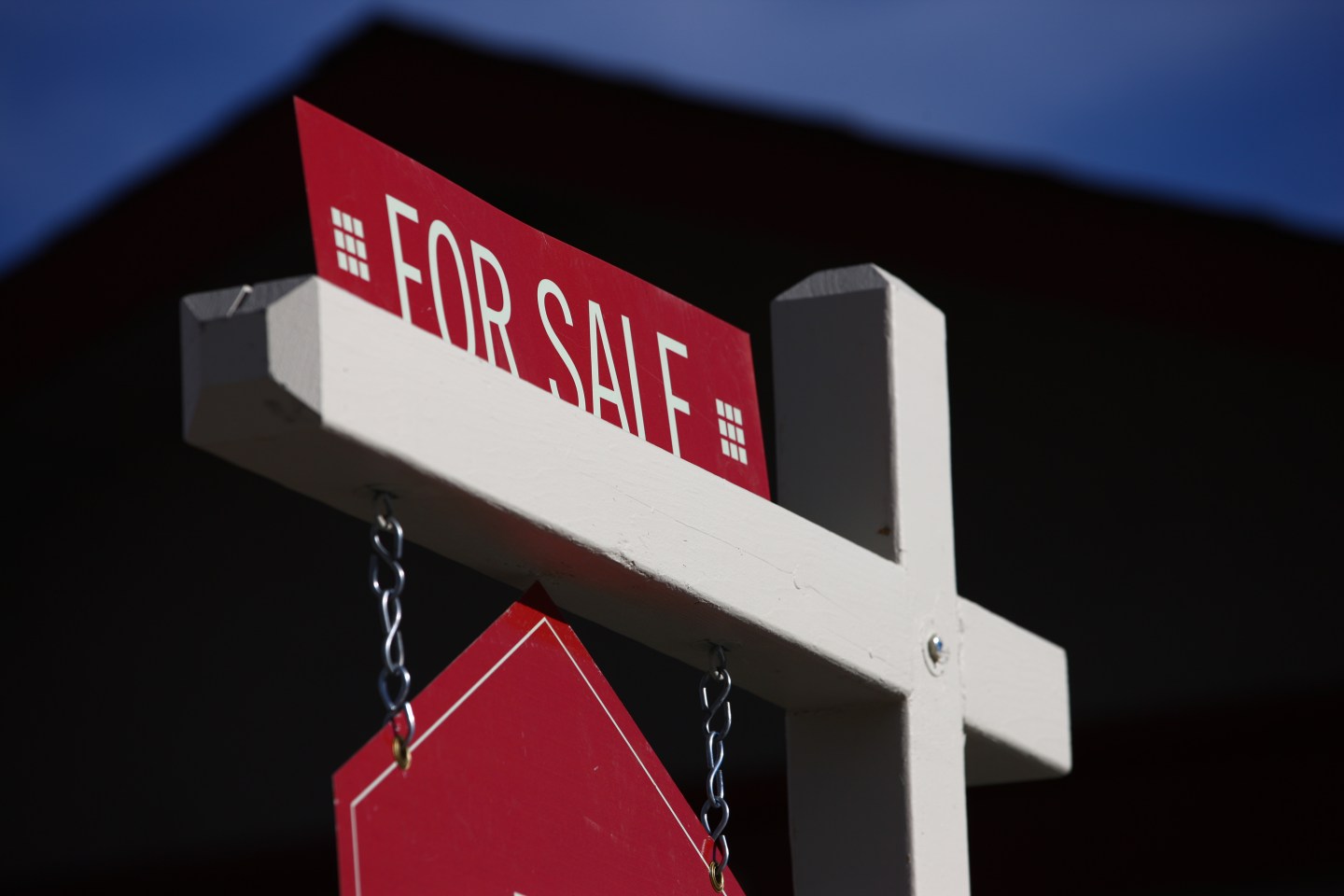 U.S. home prices climbed just 1.4% in May from the prior month, signaling price appreciation has cooled as inventory picks up, though 10 states still set new all-time highs.

Home prices, including distressed sales, also increased 8.8% in May from a year earlier, marking the 27th consecutive month of year-over-year home price growth, according to a report by data provider CoreLogic. And while home prices hit new records across several states, nationwide home prices remain more than 13% below the peak set in April 2006.

The housing sector suffered a mixed performance earlier this year, which many attributed to the severe winter weather. But May housing data has been promising, signaling an upswing in demand that is important for the sector as it progresses into the key spring and summer home-buying season.

Meanwhile, home-price appreciation cooled quickly in May, according to a statement by CoreLogic Chief Economist Mark Fleming. He said modestly rising inventory was helping ease the pressure. While rising home prices recently have helped homeowners out of negative equity–in which the market value of a home falls below the outstanding amount of a mortgage–that trend can also result in some delays purchases as homebuyers weigh affordability.