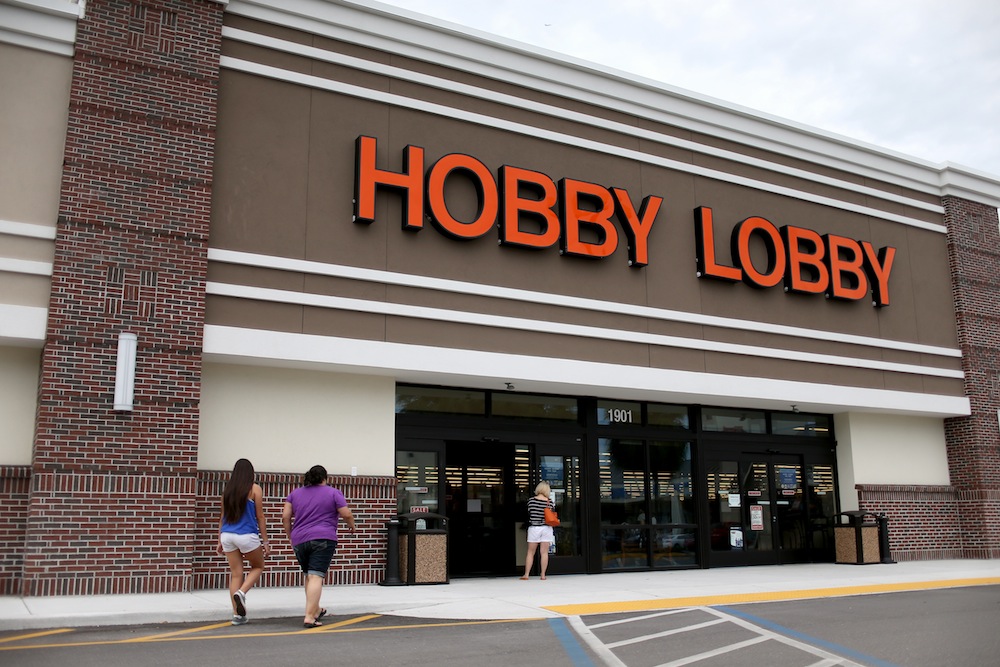 In arguably the most anticipated Supreme Court decision of this term, the nation’s top court ruled 5-4 on Monday that family-owned corporations could not be forced to provide employees with insurance coverage for birth control, on the grounds that it violated federally protected religious freedom.

In writing for the court, Justice Samuel Alito ruled that the federal law protecting religious freedom could be applied to for-profit corporations whose owners abide by closely held religious principles. He also ruled that asking such corporations to provide employees with access to birth control imposed a substantial burden on companies that held devout anti-contraception and abortion beliefs. The government, he wrote, could provide coverage of contraception in other ways.

In siding with Hobby Lobby and Conestoga, the Supreme Court could open the doors for other employers to cite their religious freedoms as the basis for opposing, say, laws that prohibit discrimination against gay people. But in writing his majority opinion, Justice Alito appeared to try to construct the decision narrowly to avoid just that. Using racial discrimination as an example, he wrote that the Religious Freedom Restoration Act that Hobby Lobby used as the basis for its argument couldn’t be used to shield “discrimination in hiring” as a “religious practice to escape legal sanction.” In a concurring decision, Justice Anthony Kennedy emphasized that the decision shouldn’t be applied beyond the birth control issue.

Though the conservative justices appear on the surface to guard against Justice Ginsburg’s slippery slope argument, they didn’t go far enough, says Carl Esbeck, a professor at The University of Missouri School of Law, who filed an amicus brief in favor of Hobby Lobby for the National Association of Evangelicals. “They chose to talk about race instead of the 800-pound gorilla in the room: LGBT rights,” Esbeck told Fortune. By not addressing LGBT rights explicitly, there’s no real resolution to the issue. “It’ll be ruled on in the future,” Esbeck says.

Emily Martin, vice president and general counsel of the National Women’s Law Center, said that Justice Kennedy and Alito’s statements that the majority opinion wouldn’t lead to employers protesting other medical procedures or discrimination on religious grounds seemed unfounded. “The court does say those things and is apparently trying to suggest that this is a narrow ruling, but the majority doesn’t explain why contraception is different,” she says, “unless their reasoning is that women’s health is less important.”

Yet Kevin Walsh, professor at the University of Richmond School of Law who filed a brief in support of Hobby Lobby for 11 Republican senators, points out that the Religious Freedom Restoration Act has been on the books for 20 years and no one has ever used it to argue against anti-discrimination laws. “It’s difficult to see how this ruling would prompt businesses to start bringing those claims,” he says.