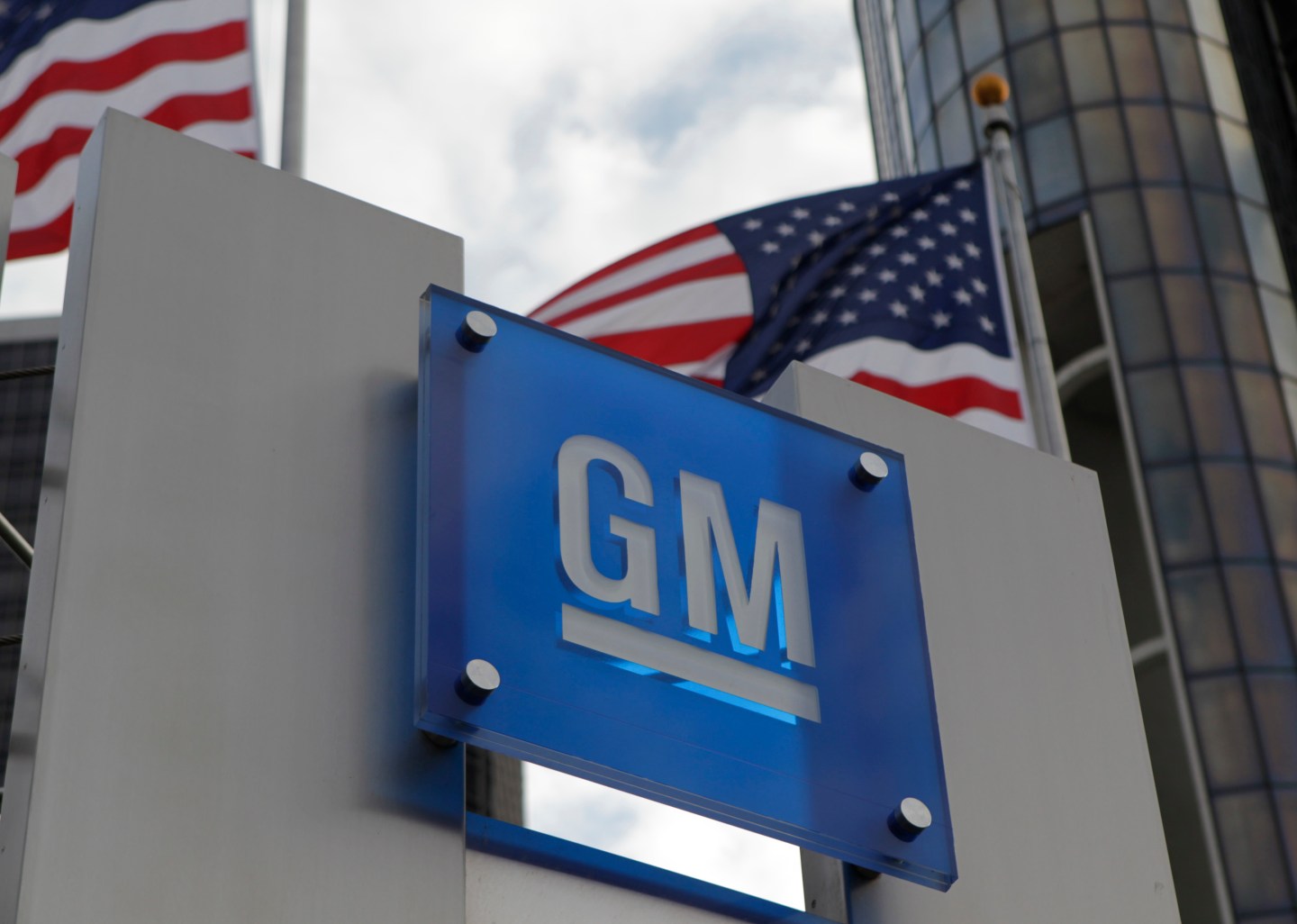 On the same day it unveiled  a compensation plan for victims of the ignition switch problem that led to 13 deaths and many injuries, General Motors announced more sobering news: It is recalling another 7.6 million cars in the U.S. made between 1997 and 2014.

Worldwide, the number of GM (GM) cars included in this latest round of call backs is more than 8.4 million.

The cars, which have problems with “inadvertent ignition key rotation,” been involved in seven crashes resulting in eight injuries and three deaths, according to GM. There is no evidence the defect caused the crashes, GM said.

“We have worked aggressively to identify and address the major outstanding issues that could impact the safety of our customers,” CEO Mary Barra said in a statement. “If any other issues come to our attention, we will act appropriately and without hesitation.”

Monday’s announcement brings the total number of vehicles recalled by GM this year to 28 million worldwide. The latest news includes six recalls, for which GM is expected to take a $1.2 billion charge in the second quarter.

Earlier Monday, payout expert Ken Feinberg announced just how much the families of the 13 victims of the original recall defect, and others injured, will receive as a payment from GM. Speaking at a press conference at the National Press Club in Washington, D.C., he  said that for each death the victim’s family is entitled to $1 million for the person who died plus $300,000 for a surviving spouse and each surviving dependent.

This wasn’t the last piece of bad news GM faced Monday. The Orange County, Calif., District Attorney’s office filed a suit against the automaker for “intentionally concealing serious safety defects in GM vehicles to avoid the cost of a recall or replacing defective parts.”