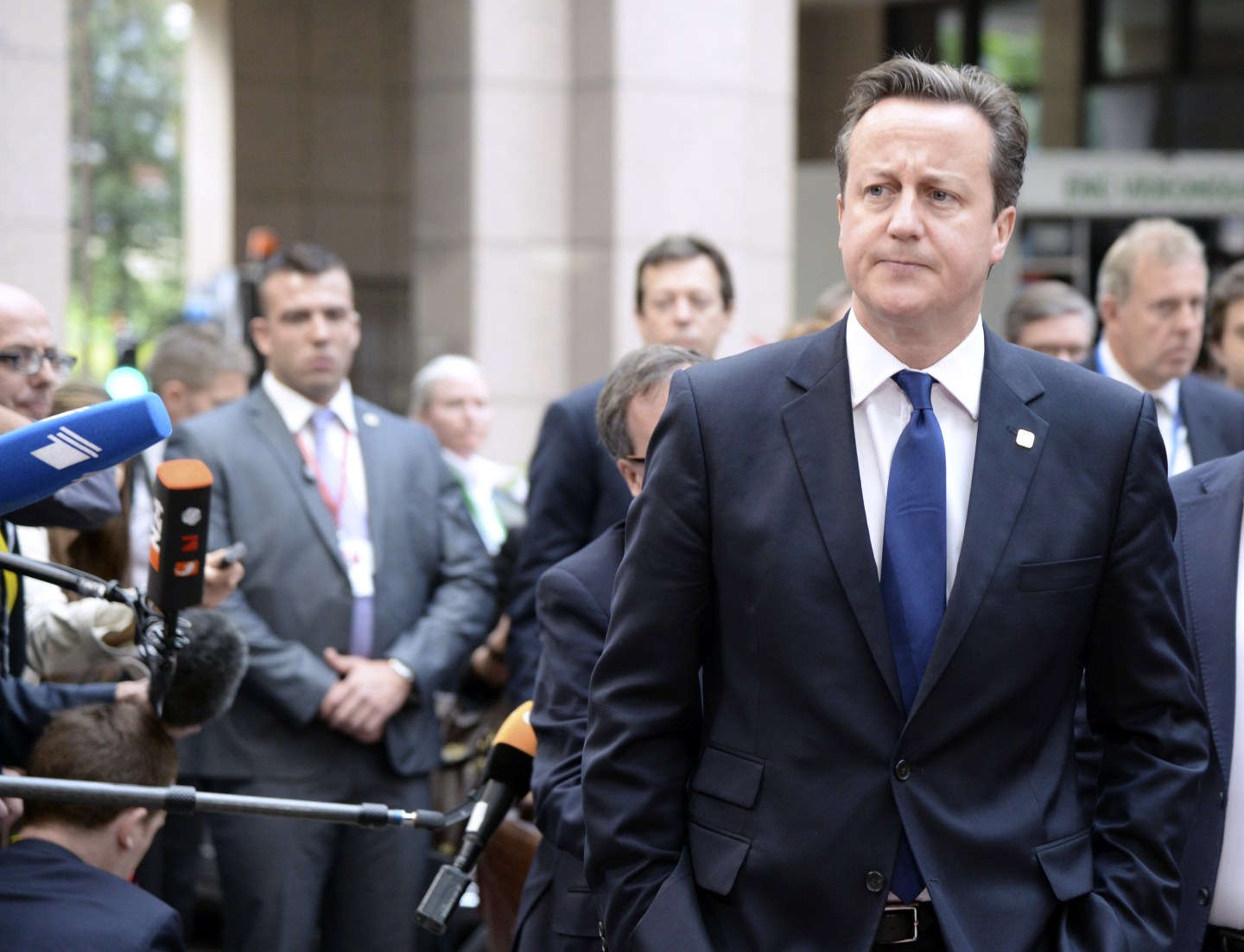 European Union leaders overwhelmingly approved Luxembourg’s ex-Prime Minister Jean-Claude Juncker as head of the European Commission, the executive arm of the 28-nation body that is responsible for drafting its laws and policing its single market.

The news, though widely expected, is a snub to U.K. Prime Minister David Cameron, who had launched an extraordinary public campaign to block the choice of a man he sees as too eager to create a federal European state.

Cameron, who has promised the U.K. a referendum on leaving the E.U. in 2017 if he is re-elected next year, has warned that he might be unable to keep the U.K. in the E.U. if it continues to head in that direction.

But Cameron’s other allies, such as the Netherlands and Sweden, melted away over recent weeks, and when the Prime Minister took the unprecedented step of forcing a vote on the issue at a meeting of E.U. heads of government Friday, the only one to support him was Hungary’s Viktor Orban.

Orban’s government has had repeated run-ins with Brussels over recent years after legal reforms that critics say have undermined the independence of the judiciary and central bank, as well as rigging the electoral system in favor of his Fidesz party.

A new Commission is due to be formed to accompany the new European Parliament, elections to which were held in May. Although those elections showed a sharp rise in support for parties protesting against further European integration, the mainstream center-left and center-right parties that have dominated Europe’s political landscape for decades still have a majority in the new chamber.

They chose to back Juncker, as the nominated head of the European People’s Party, a grouping of center-right parties that includes Merkel’s Christian Democrats, who emerged from the elections as the biggest single party bloc.

After the summit, Cameron explained his decision as an attempt to defend the right of the E.U. Council–made up of the 28 member states’ national governments–to choose the Commission president, rather than the parliament.

Merkel, meanwhile, said she was confident Juncker would respect the interests of member states as well as those of the parliament.

Juncker, 59, came to prominence in recent years as chairman of the Eurogroup, the committee of  finance ministers whose fraught, all-night sittings became a feature of the eurozone crisis.

He won many plaudits for his ability at the time to forge compromises from a group that was dangerously divided between northern countries led by Germany and the crisis-hit periphery states such as Greece and Portugal. At the same time, he raised hackles by admitting that “sometimes you have to lie”, after doing just that to damp speculation against the euro at one point.