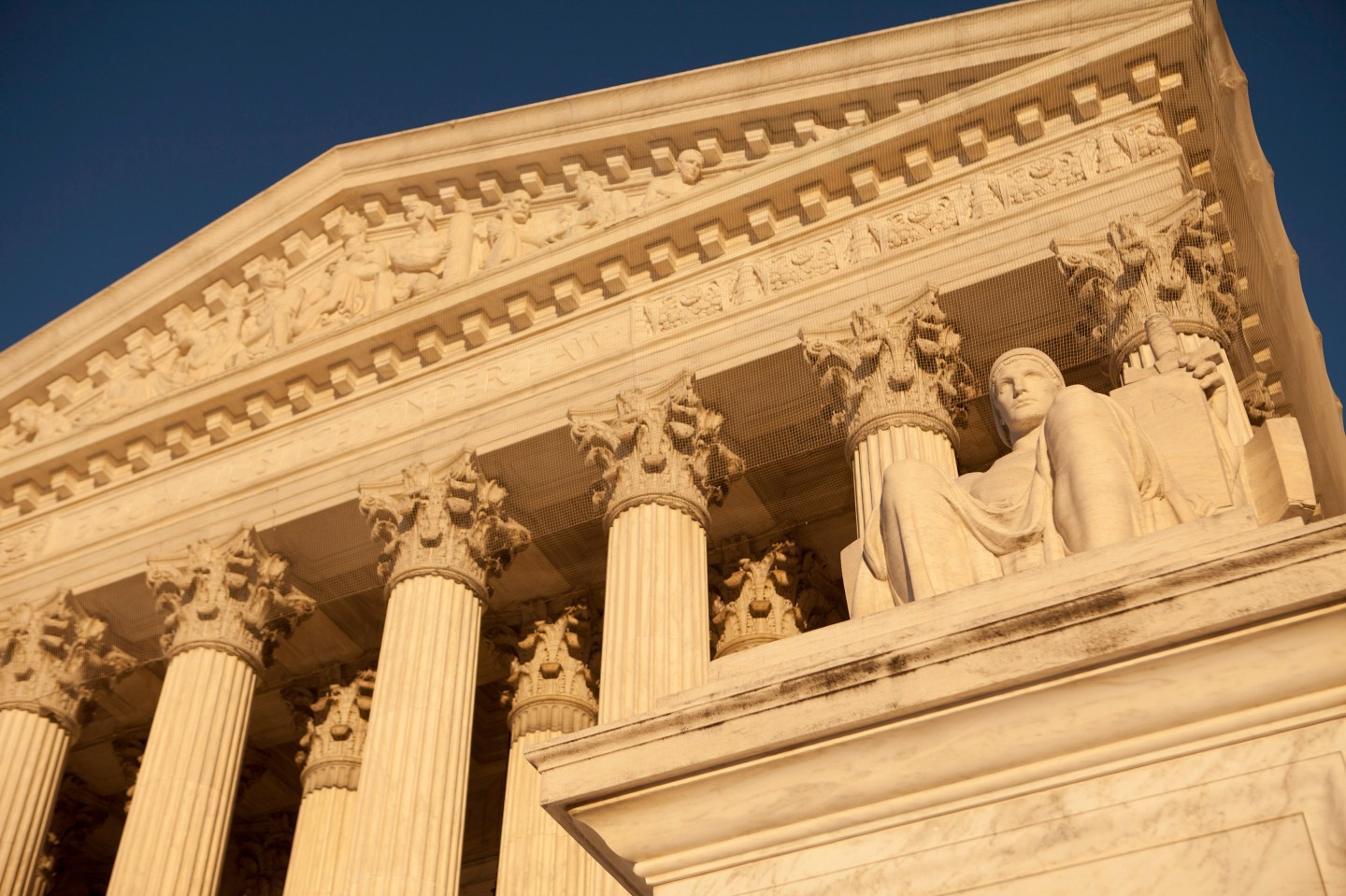 The Supreme Court has ruled that police must first obtain a warrant before searching the cellphones of suspects for incriminating data, in what could be a significant development in the broader debate over surveillance of mobile communications and digital technology.

Chief Justice John Roberts said the Court’s ruling reflected the judges’ opinion that “modern cell phones are not just another technological convenience. With all they contain and all they may reveal, they hold for many Americans ‘the privacies of life’.

“The fact that technology now allows an individual to carry such information in his hand does not make the information any less worthy of the protection for which the Founders fought,” he added

“This should have implications for other forms of government electronic searches and surveillance, tightening the rules for police behavior and preserving our privacy rights in our increasingly digital world,”  Hanni Fakhouri, staff attorney at the Electronic Frontier Foundation, said in a statement.

Judge Roberts acknowledged that the ruling would affect the ability of law enforcement officers to pursue crime, admitting that “cell phones have become important tools for facilitating and coordinating communication among members of criminal enterprises, and can provide valuable incriminating information about dangerous criminals,” he said. “Privacy comes at a cost.”

However, he stressed that the ruling doesn’t mean that cell phones are immune from search.