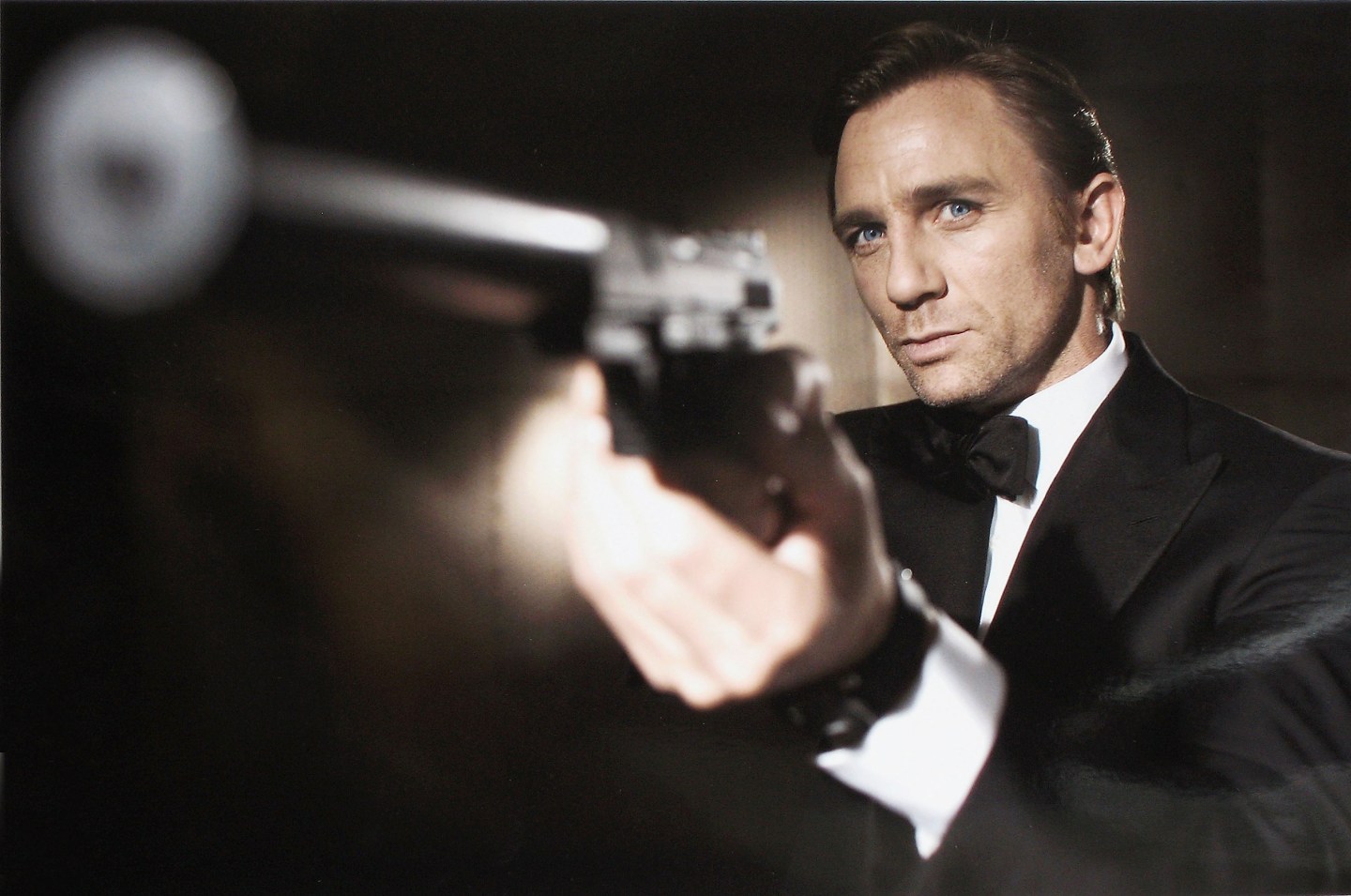 The 90-year-old film studio, which for years made classic films and is now home to the James Bond franchise, said it raised $100 million more than it originally sought. The loan spans six years and comes at a fixed rate of 5.125%, and it will be used for “general corporate purposes.”

MGM, also referred to as “The Lion” for its iconic roaring lion logo, filed for bankruptcy in 2010 after becoming saddled with roughly $5 billion in debt and failing to find a suitable partner for a sale. Rumors emerged last year of a potential initial public offering for the entertainment company, which emerged from Chapter 11 protection at the end of 2010, but those plans have been shelved for the foreseeable future.

“We are delighted with the overwhelming support from the financial community and their confidence in MGM,” Gary Barber, MGM chairman and CEO, said in a statement. “This additional financial capacity further strengthens our balance sheet and positions us to capitalize on the opportunities in front of us.”