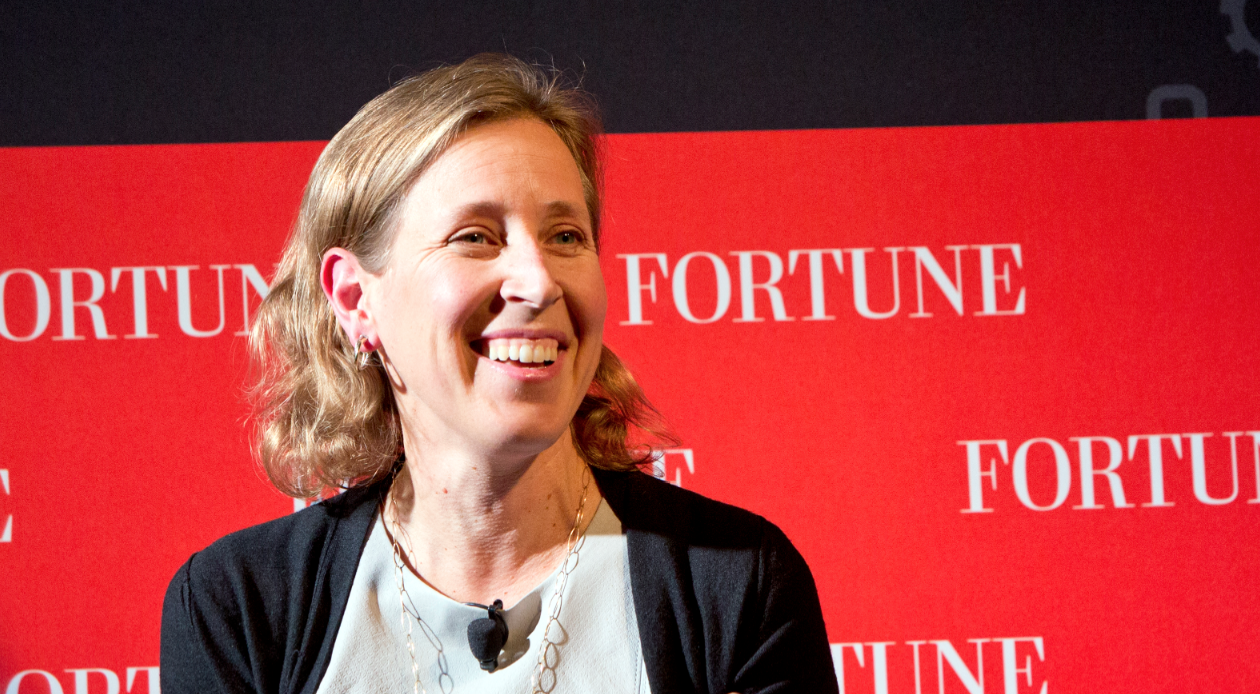 For all its success, YouTube has long suffered from TV envy. While some YouTube stars attract massive, loyal audiences that in some cases surpass those of popular cable shows, they’re not nearly as well-known as their television counterparts. More important, YouTube shows bring in a fraction of the advertising revenue of TV programs with similar-sized audiences. And overall, most people still spend far more time in front of their TVs than watching YouTube clips.

It’s now Susan Wojcicki’s job to change all that. Google’s most senior female executive and one of Larry Page’s top deputies, Wojcicki is a Web advertising veteran who became CEO of YouTube five months ago. Before that, she was responsible for developing the Web, online video, and mobile advertising products that last year brought in $44 billion in revenue for Google (GOOG). Now, Wojcicki is bringing the weight of her experience to help YouTube monetize its audience more effectively. Her first initiatives involved promoting certain YouTube celebrities and creating premium bundles for advertisers. And it’s not just advertising—Wojcicki thinks she can make YouTube easier for viewers to navigate.

She spoke with Fortune ahead of VidCon, the annual confab for online video creators, which begins on Thursday and where Wojcicki will deliver a keynote speech. This is an edited transcript of that conversation.

Fortune: People think of you as an advertising person because of your long Google pedigree with ad products and technologies. But you’ve also taken charge of YouTube’s product. What do you think it needs?

Wojcicki: People do think about me as an advertising person, and I did work in advertising for a really long time. Before that, I actually worked on consumer products [such as] Google’s image search. One of the things that I see on YouTube, it is hard to find stuff to watch. Google is about going through the Web, looking at billions of links and selecting the right ones for you. We have lots and lots of video and lots and lots content uploaded to us. I think there is an opportunity for us to be able to help people find the things that they want to see.

Yes, but you could say the same thing about Google in certain areas, and yet it still keeps getting better and better. Our search team is bigger and doing more things. I think there’s a lot of ways of making YouTube a place where you go and be more guaranteed that you’re going to find something that you want to watch.

YouTube continues to attract huge audiences and mint new media stars. Yet there’s always the sense it may be early days and that the potential is so much bigger. Five months into your tenure, what do you think is your biggest challenge in terms of turning that potential into reality?

I’ve been incredibly impressed by the number of creators and people who are fans of those creators. But a lot of times, those creators even though they have those numbers of subscribers, they have that very popular fan base, they’re not necessarily well-known.

So you started promoting a handful of the biggest YouTube stars in advertisements. What tangible results do you see to suggest that it’s working?

It’s working in the sense that those creators are becoming much better known, they are seeing more subscribers, and people who may not have known about them are finding out about them now. YouTube in the past hasn’t put a lot of energy into promoting some of our best creators and hasn’t put as much energy into how do we help those really amazing stars who come onto the platform or are native to the platform, how do we help them achieve an even larger audience and even larger success.

Has the promotion resulted in bigger audiences or bigger ad dollars or both?

Yes, I think the promotion does translate into increasing name recognition and more subscribers and more viewers. It also translates [into] the advertisers then knowing the brand and wanting to invest in them more. It’s an ecosystem, and you need to have all three sides. You need to have the creators, the viewers and the advertisers. The fact that we are taking some of the creators who are really successful, exposing them and promoting them, is helping all the other sides. The fact that those creators actually can reach even higher is actually inspirational to the other creators on the platform too.

Are you going to expand the promotions? It seems like no matter how much you expand them, it is not something that’s doable at “YouTube-scale.”

You are right that you need to pick some. On the other hand, this has come out of a “YouTube-scale” selection process. You can look at doing this in other countries or other locations and different countries have different creators.

If you look at traditional media, they spend a lot of time selecting who is successful on their platform, who they are going to promote. The process that we have is much more open. Anyone can create an audience, and it is really the community and the global audiences, which are saying here are the people that we are choosing to watch. Once they have reached that level, there’s a lot more that we can be doing to support them and to be making other people aware of them.

YouTube “Preferred” is also relatively new. It allows marketers to advertise on the top 1% or top 5% percent of YouTube channels. This is in part to address the problem with limitless inventory—and low ad rates—you have on the Web. What has been the effect?

So far, advertisers have been really pleased. It works for advertisers, but it also works for creators. It gets back to this ecosystem issue. If you are a top creator, you want to make sure that you are in front of the brand advertisers who want to spend more dollars on the platform. And if you are an advertiser you actually want to also be with the creators who are going to complement your advertising messages.

So are the creators getting more ads or higher CPMs?

Does it create problems, in that it sets up a two-tier system inside YouTube?

The experiment you did with financing original content is over for YouTube. Was it a success, and if so, why not continue it?

I think there were a lot of successes out of it and also a lot of lessons. A lot of creators were really able to grow their businesses as a result. It’s too early for me to say definitely what we are going to there, but I think it has potential.

What do you watch on YouTube that you weren’t watching before?

I watch a lot more music videos than I ever did beforehand. I’ve been learning about new artists.

One of the creators I discovered was Soulpancacke. They do a lot things on [what] they call “soul.” It’s about you as a person and how you connect to people and how feel about yourself and how you feel about other people. I’m looking right now, they are recommending “The Science of Happiness—An Experiment Gratitude.” That’s something I don’t feel I could have gotten on TV.

I discovered Kid President—he’s so cute. He explains all kinds of things. He’s really inspirational.