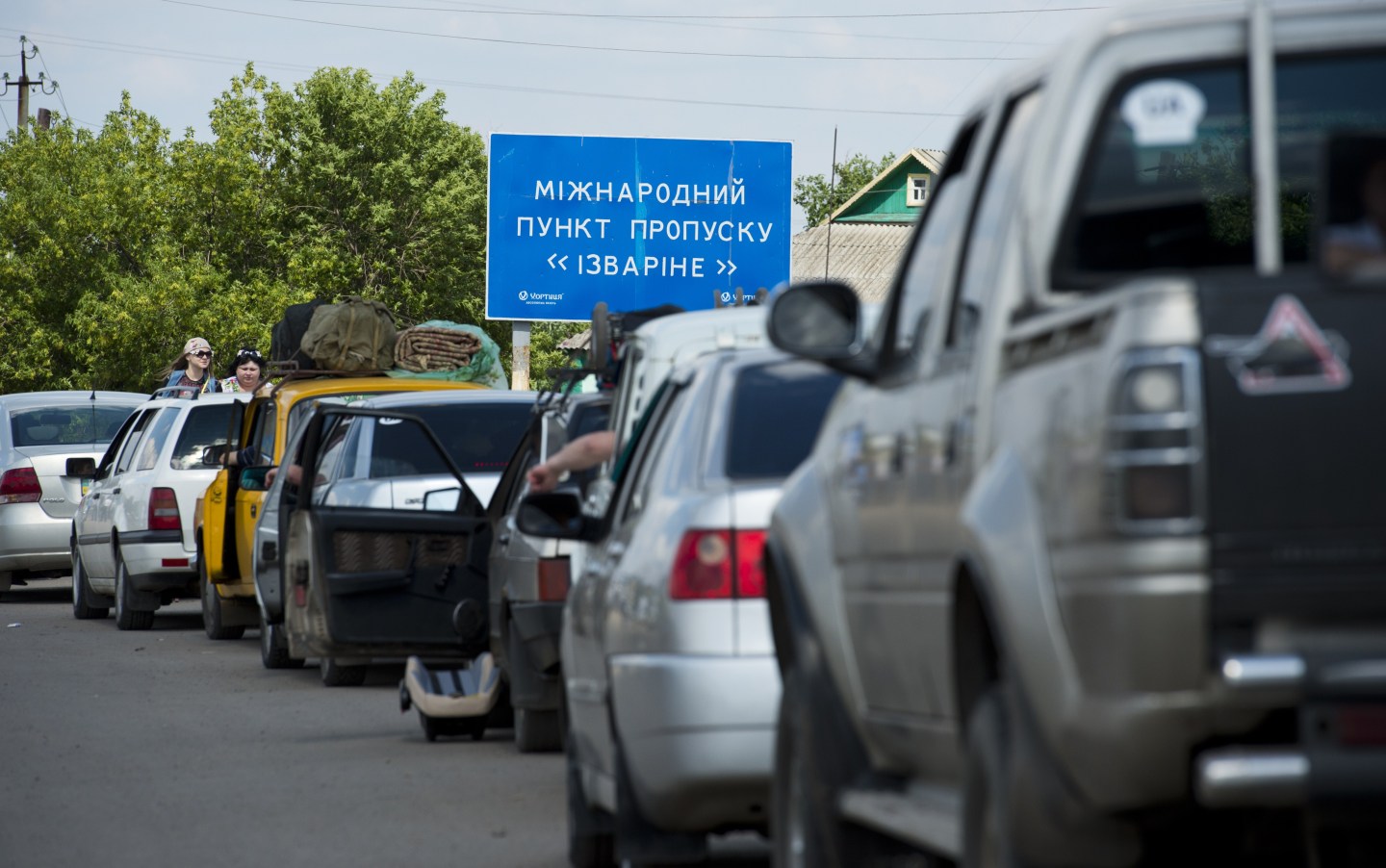 Separatist leaders in eastern Ukraine said they were willing to join a ceasefire offered by Kiev, raising hopes that a three-month conflict that has cost hundreds of lives can be brought to an end.

Russian news agencies quoted Alexander Boroday, a Russian national who is head of the self-proclaimed Donetsk People’s Republic, as saying that his forces would observe a truce until June 27, following a meeting with intermediaries approved by the governments in Kiev and Moscow.

Ukrainian President Petro Poroshenko had at the end of last week announced a unilateral ceasefire by government forces. Poroshenko has also called for a safe corridor to be set up to allow Russians fighting in the regions of Luhansk and Donetsk to return home, and to allow civilians a way out of the fighting, but there have been conflicting reports about how fully those proposals were being implemented.

If the truce can hold, then there is a chance that the crisis in Ukraine, which has cast a shadow over the whole European economy this year, can start to wind down. However, it is still not clear how the two sides will bridge their differences, given that Poroshenko has refused to negotiate with those “with blood on their hands” and that the rebels are still insisting on recognition of their self-declared sovereignty. In a telephone call with U.S. President Barack Obama late Monday, Russia’s Vladimir Putin called for direct talks between the opposing sides.

If the truce doesn’t hold, then the European Union looks likely to impose further sanctions on Russia for its support for the rebels and for failing to de-escalate the situation. The rebels have acquired artillery and veteran Soviet-era tanks in the course of the last couple of weeks.

“Russia needs to take measures to stop the flow of arms over the border into eastern Ukraine, and to use its influence on the separatists to stop the violence and lay down their arms,” the EU said after a meeting of foreign ministers in Luxembourg Monday.

U.K. foreign minister William Hague had said that fresh sanctions could come as soon as the end of the week.

“I think by Friday we will be able to see how Russia is responding to the peace plan,” Hague said.

Russian stocks opened higher Tuesday in response to the developments, and have now reclaimed nearly all the losses they suffered after the Ukraine crisis erupted at the end of February, while the ruble is now higher against the dollar than it was before Russia annexed the Ukrainian region of Crimea.