Hank Paulson, Mike Bloomberg, and Tom Steyer walk into a bar and agree on this one thing 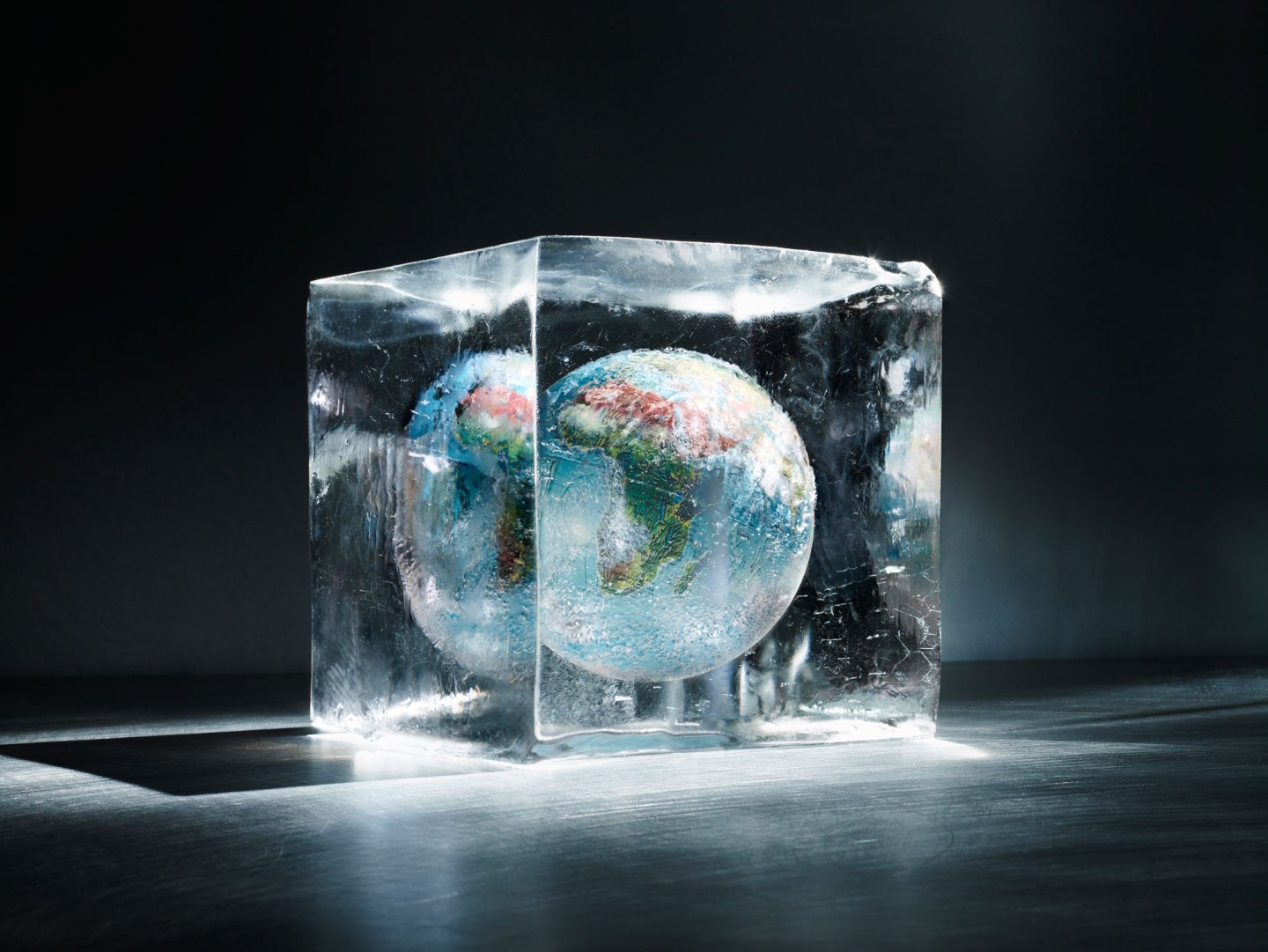 Don’t want to pay attention to climate change? That’s going to cost you.

This, broadly speaking, is the message of an ambitious report released today, aimed squarely at business leaders and investors.  Titled Risky Business: The Economic Risks of Climate Change in the United States, the nonpartisan report is an effort by three financial heavyweights—Michael Bloomberg, Henry Paulson, and Thomas Steyer—to change the conversation about climate change in the U.S.

“This is the first attempt to measure the economic costs and risks of climate change across a range of geographies and business sectors, and do it with some granularity,” Paulson tells Fortune.  “We don’t think that business leaders and investors are giving climate change the level of attention it deserves, given the risks we face.”  To put it another way, in the era of anthropogenic climate change, everybody is doing something about the weather, but nobody talks about it.

The study’s emphasis on regional and local effects—down to the county level in some cases—is what sets it apart from those that have gone before. It is intended to emphasize a point that business people will understand: As the nation warms up, there will be winners and losers. “That’s the big story,” says Trevor Houser, a partner at Rhodium Group, the economic research firm that led the study. “If you’re an average American living in average America, the impact won’t be that great.  But nobody lives in average America.  And the losers lose pretty big in some cases.”

Along the Eastern Seaboard and the Gulf of Mexico, for instance, the study finds that “Within the next 15 years, higher sea levels combined with storm surge will likely increase the average annual cost of coastal storms by $2 billion to $3.5 billion. Adding in potential changes in hurricane activity, average annual losses grow to $7.3 billion.” It notes that “If we stay on our current climate path, some homes and commercial properties with 30‐year mortgages in places like Virginia, North Carolina, New Jersey, Alabama, Florida, and Louisiana could quite literally be underwater before the note is paid off.”

The study, comprising 16 terabytes of data, will be made available through a Rhodium Group website, climateprospectus.rhg.com. It combines 40 different climate models; agriculture, energy, and coastal infrastructure data; and econometric forecasting into a database that businesses can apply to their own regions and supply chains.  “We’re trying to get climate risk to be a recognized part of the DNA in thinking about business.” says Kate Gordon, executive director of the project.

As Robert Rubin, the former Treasury secretary who is a member of the project’s risk committee, puts it, “If I’m buying a shopping center in a coastal area, two years ago it never would have occurred to me to ask anybody about this. Today I would want to know what is the risk of increased flooding, what is the risk of increased storm surges and so on.”

Rubin tells Fortune, “Almost everywhere I go now, if I’m doing a panel or a speech, I mention climate change, and people kind of nod their heads, but then they go on to the next thing, like ‘what do you think of Iraq?’ This doesn’t resonate as something they should be urgently concerned about.  I think you have to change the conversation.  And a good place to start is the business community, because first, the business community makes a lot of decisions itself, and second they engage a lot with the political system.”

Paulson, who was secretary of the Treasury when the financial crisis blew up in 2008, compares the current situation to the period preceding that calamity. “The years leading up to the financial crisis were very much akin to what we’re seeing with the climate. There is a climate bubble.  The excesses have been building up for years. We have flawed government policies.  And what I call the outsize risks have the potential to do really severe damage to our economy.  But here’s the important difference: unlike the financial crisis, there’ll be no possibility for the government to come in at the very end and avoid the very worst outcome.”

The Risky Business report makes no policy recommendations, other than to note that reducing carbon emissions could limit exposure to the worst economic risks. Paulson, in an essay in the New York Times last Sunday, made the case for a carbon tax to encourage market adaptations.

“Scientists predicting climate change told us to look out, but they never told us what to look out for,” says Mark Way, a Swiss Re executive who  oversees sustainability issues in the Americas for the big reinsurer, and who was not involved in the research.  “This report begins to tell us what could happen where.” Way adds: “It’s a very robust team and a very robust methodology.  And the people on the risk committee are from both sides of the political spectrum. It’s going to add something very positive to the conversation. ”

The project is scrupulously nonpartisan. Paulson, the former CEO of Goldman Sachs, was treasury secretary in the administration of George W. Bush.  Bloomberg, the former New York City mayor and founder of Bloomberg L.P., was a Democrat, then a Republican, then an independent.  Steyer, the retired founder of Farallon Capital Management LLC, is a lifelong Democrat whose political organization NextGen Climate Action has pledged to spend $100 million this year to mobilize voters in at least seven states on issues related to climate change.

“It’s hard to have a conversation on this topic without people trying to take it in the direction of politics,” says Hemant Shah, co-founder and CEO of RMS, a catastrophe-modeling company that worked with Rhodium on the study.  “This is a more dispassionate way to talk about the problem.”