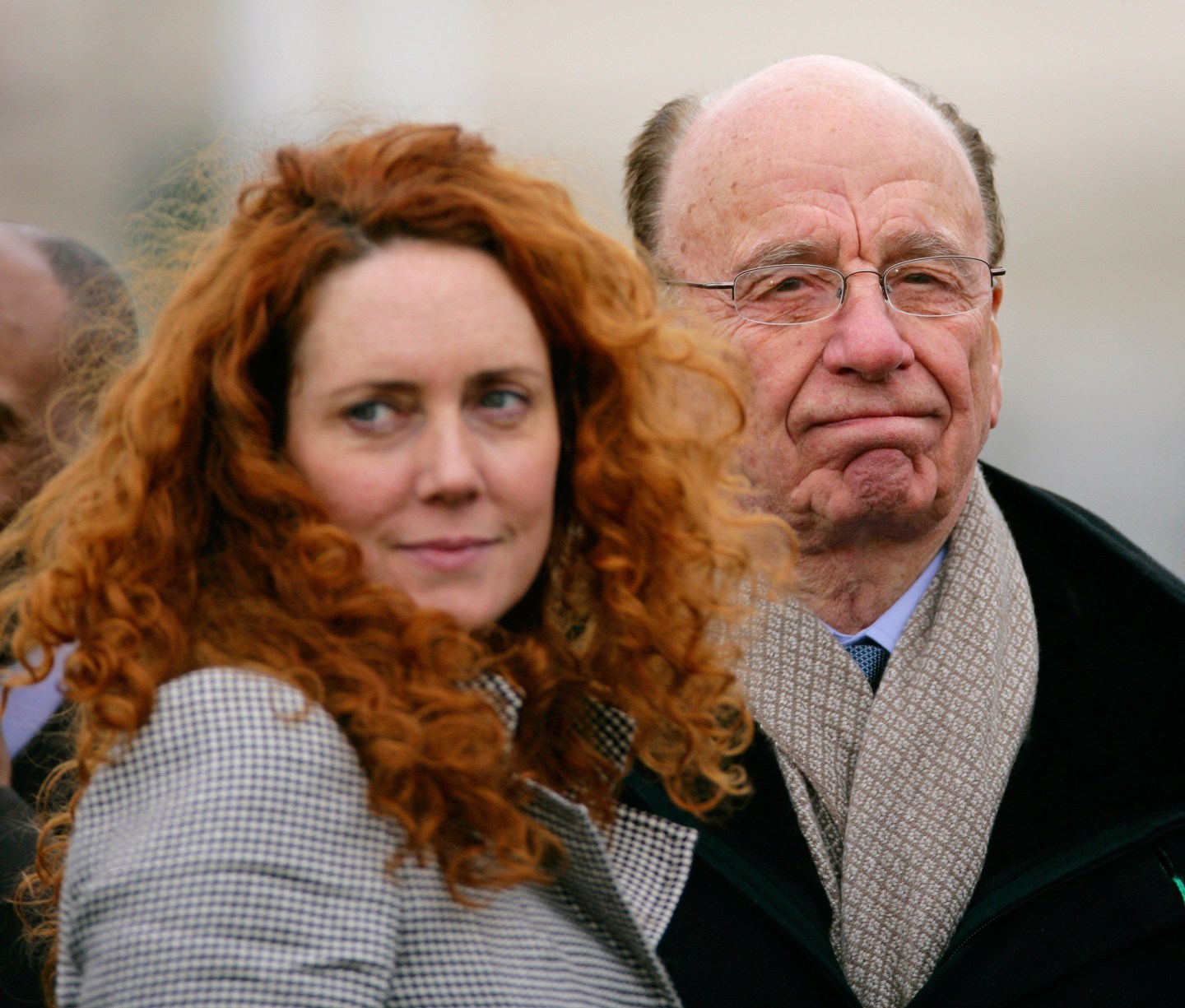 For the last eight months, the UK has had the octogenarian media tycoon Rupert Murdoch on trial by proxy. On Tuesday, that proxy–the flame-haired Rebekah Brooks, former editor of  two tabloids that have terrified decades of British governments–walked free, cleared on four charges of conspiracy.

Brooks had officially been on trial for hacking the cellphones of the rich and famous (upto and including Prince Harry), bribing public officials and then trying to cover up the traces of those acts while she was editor of the News of the World, a lurid Sunday newspaper specialising in the kiss-and-tell secrets of celebrities.

However, in the court of public opinion, what was on trial was the very ethos of Murdoch’s business empire, the sensationalist tabloids that had been News Corp’s (NWS) main profit center before the internet and digital technology changed the news business beyond recognition, and their astonishing political power during the 1980s and 1990s.

Those tabloids had helped Margaret Thatcher and her successors keep the center-left Labour Party out of power for nearly 20 years (“It’s The Sun Wot Won It”, it famously crowed after one Conservative victory). Seeing the Tories self-destruct, Murdoch eventually changed sides and threw the weight of The Sun behind Labour’s Tony Blair, and his papers were enthusiastic supporters of the Iraq war in 2003, to the mortification of Blair’s party, voters and, ultimately, the rest of the public.

When Brooks and her successor at the News of the World, Andy Coulson, came to trial for phone-hacking and bribery, liberals sensed it would be the last chance to avenge–as they saw it–Murdoch’s degradation and coarsening of British public life over 30 years, and to break his apparent hold on the UK establishment. Their hopes will have been disappointed by Tuesday’s verdicts.

The buck has stopped at Coulson, who now faces jail. The jury has accepted Brooks’s defense that, despite having an affair with Coulson at the time, she knew nothing of the culture of criminality at the paper she was running. Four other defendants, including Brooks’s husband, secretary and head of security, were also cleared of all charges.

Coulson’s conviction will allow the Labour Party to score some easy PR points off the current Conservative Prime Minister David Cameron, who made Coulson his head of communications only weeks after he left the News of the World.

But it was Brooks they wanted. Brooks, whom Murdoch had trusted implicitly with his UK newspaper business; whom he had called his “top priority”; and from whom he could not possibly have distanced himself in the event of a guilty verdict.  The ‘Dirty Digger’, as Fleet Street knows him, has often seemed to lead a charmed existence. It’s an existence which looks like heading off serenely into the sunset now.