Want to succeed in business? Then play high school sports 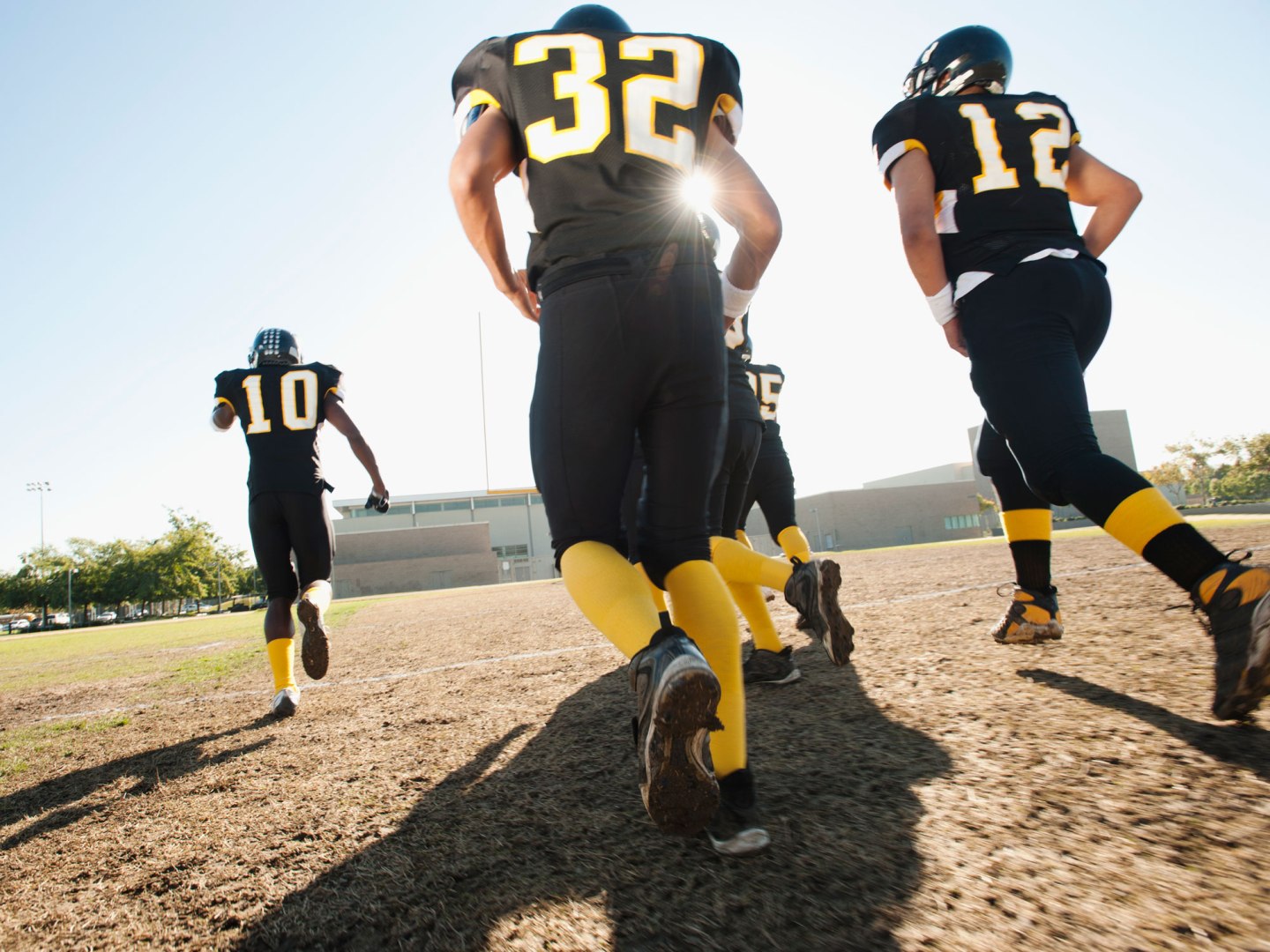 Those dumb jocks may not be so dumb after all.

Two new studies found that past participation in high school sports helps youngsters develop a host of crucial skills which give them a leg up as they enter the work world and achieve success for decades afterward.

One study conducted by Kniffin, his Cornell colleague Brian Wansink and Southern Illinois University Edwardsville’s Mitsuru Shmizu surveyed the views 0f 66 adults about their perceptions of those who played sports and those who did not. Those who sweated their afternoons away on the football field or on the lacrosse field were seen has having “significantly higher levels of leadership, self-confidence and self-respect.”

“You see in the business press, every once a while,  stories about the dominance of lacrosse players on Wall Street or the disproportionate number of hockey players on Wall Street,” Kniffin said. “Part of what this paper is getting at is this idea that there is something more there than social networking, something more than people liking other people because they have something in common.”

The second study, using data collected from more than 900 World War II veterans, examined the long-term correlation of participation in high school sports. Among other things, that study demonstrated a “positive relationship between participation in competitive youth sports and several measures of long-term personal success and pro-sociabilty.”

And the 43 percent of male veterans who played varsity sports scored had careers of “higher status” and more success in upper management jobs and those in the trades. The veterans didn’t name the sports they played.

Elizabeth Covay Minor, researcher director at the Michigan Consortium for Educational Research at Michigan State University, was not part of the study but said the findings reinforced the notion that sports have a range of benefits that go well beyond high school.

“Based on the work that I have done in looking at extracurricular activities and elementary school students, it makes sense that sports could benefit students as they enter the work world,” Minor said in an e-mail interview. “In elementary school, participation in sports is related to an increase in students’ social and behavioral skills/soft skills—things like task persistence, attentiveness, organization, and flexibility. These are skills that are valued by employers. The argument that we make in our article “After the Bell: Participation in Extracurricular Activities, Classroom Behavior, and Academic Achievement” is that extracurricular activities resemble classroom settings in many ways such as learning to deal with successes and failures, independence, and role specificity. It seems that the work world has a similar setting and similar skills would be valued.”

Francis J. Yammarino, director of the Center for Leadership Studies at the State University of New York at Binghamton said the studies “aren’t perfect” given both depended on self-reported data and the first sample size was small. But he said the conclusions echo earlier research which has found participating in sports at a various levels leads to brighter future.

“These are all individual differences variables from limited samples so don’t go crazy over-interpreting the results,” Yammarino said in an e-mail interview. “In general, the studies’ conclusions are reasonable but subject to a number of limitations and alternative explanations.”

Kniffin was careful not to suggest the study would lead to a rush of youngsters joining the football team or hiring executives to consider sports over other factors like work experience or a college degree. But he said it may help change the long-held stereotype, often portrayed in Hollywood, that only washed-up losers mention their glory days on the gridiron or scoring that winning goal in the state championship.

“People who played sports in high school–I wouldn’t say they have the last laugh, but you get my picture,” said Kniffin, who considered titling one of their papers Revenge of the Jocks. “They have advantages that accrue well beyond high school. They include advantages in the hiring process and, much more broadly, their career paths tend to be higher status and they appear to donate time and money more frequently throughout the lives.”