Career-wise, is it better to be smart or hardworking? 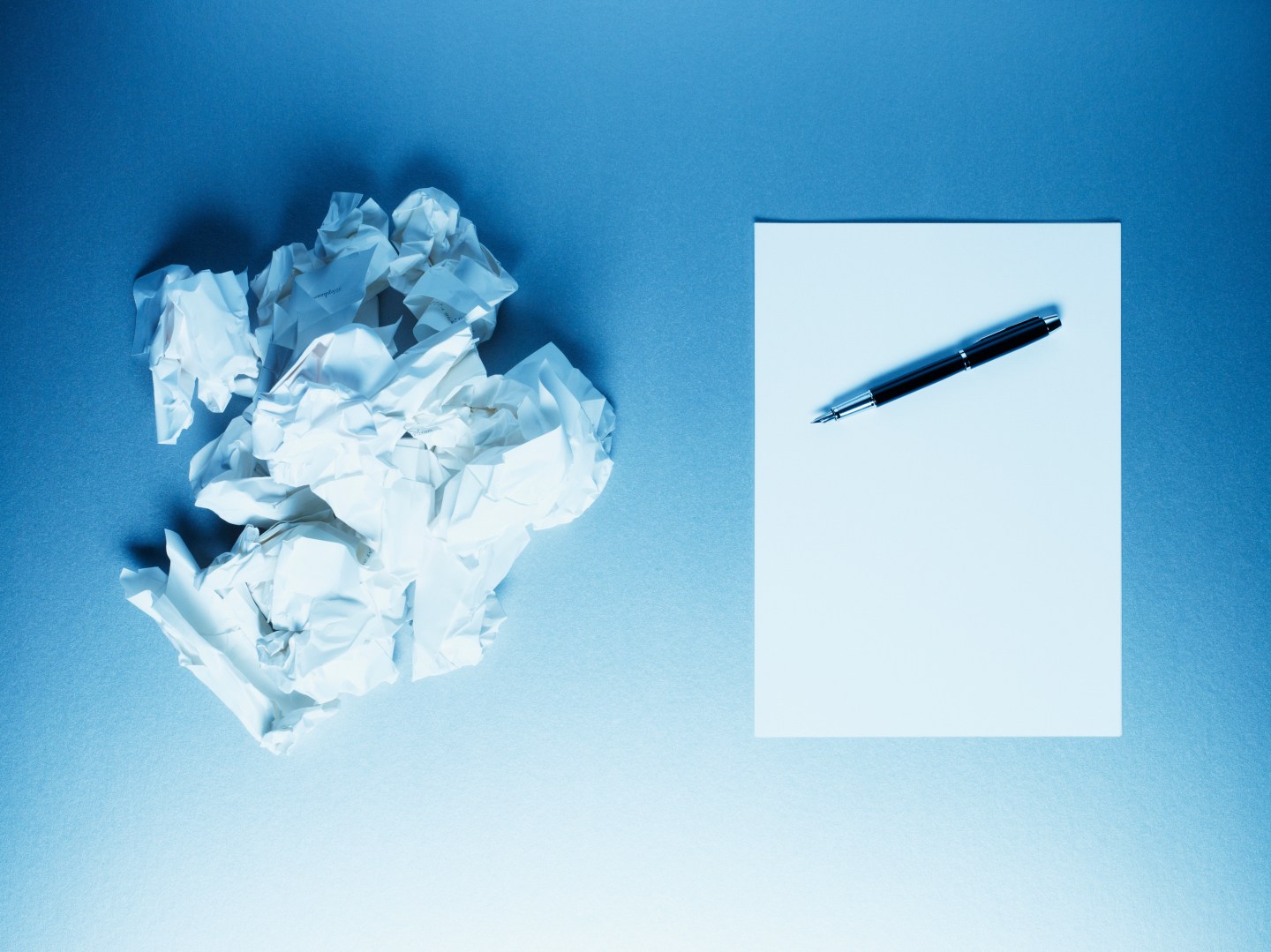 My daughter has a high IQ. I’ve always sensed it, and eventually, proved it with a test. At least once a month we have this ritual. “I’m not learning anything,” she says to me, as she’s faced with her after school homework. “School’s not about getting smarter,” I tell her, “It’s about working harder.”

Having spent the past two decades watching people rise and fall in the innovation economy, I’ve never been convinced that IQ has much clout. In fact, I think it’s a burden if you think it does. It’s not smarts, it’s not talent, it’s not even luck or chance that separates the risers from the fallers – it’s grit.

The term “grit” was made popular in academic circles in 2013 by Angela Duckworth, a psychology professor at the University of Pennsylvania Psychology. Calling it the “quality of being able to sustain your passions, and also work really hard at them, over really disappointingly long periods of time,” she explained that people with grit are people who can overcome stress and use failure as a means to achieve their ultimate goals.

I’ll add – grit isn’t just working hard; it’s continuing that effort long after the fat lady has begun singing. It’s finishing the race when you’re dead last. It’s seeing failure as a simple, necessary step to achieve what you want. To me, grit is an indomitable spirit.

Duckworth and her colleagues were able to use their measure of grit to predict successful outcomes in everything from the Scripps National Spelling Bee to graduation from Chicago public schools. Students with grit continuously prevailed over those with high IQs.

It’s a funny thing when something as seemingly concrete as IQ gets trumped by what most people assume are just a personality trait. I’m with Duckworth, though. Grit can be measured.

And when I hire, it’s the number one thing I look for in a candidate. If you want to be gritty, here’s what I ask of you.

Know how to fail.

If you’ve ever done any prototyping, you’ll know that failure is systemic to the model. You get to a place where you’re 70% right, implement your idea, and learn from the data produced by your mistakes. Innovation requires failure, and yet somehow, our schools still teach us to avoid it. What a disservice we do when we tell children with high IQs they shouldn’t be capable of failure, so long as they try. In doing so, we close off their chance for learning. When I hire, I look for the person who failed the first time around and came back a second time with an arsenal. I don’t just want the risk-takers, I want the people who use those risks and failures to learn. Grit is resilience.

Grit is working hard without the need for recognition. My friend Jane Park, CEO of Julep, told me that the biggest problems she and her peers have with young hires is that they’re working for the A grade and not for the team. You want to be gritty? Put in your time – not for your own betterment, but for the team’s betterment. Be dependable and follow through for your team. Make it your goal to show up for something bigger than you.

A recent study showed that 80% of graduating seniors expect that their future employers will train them at their new jobs, while in reality, less than 50% will receive any such training. Grit means owning your own learning. If you want to learn something, don’t wait. Go after it with everything you’ve got, and when you show someone in an interview how you did x, y and z – you’ll not only showcase your skill but your grit.

Throw away your entitlement.

Your IQ tells employers nothing. A school name on a diploma and GPA tell employers nothing. Throw those signifiers away, and show us who you really are. Being authentic and present in your own skin and not relying on any name, person or score – that’s grit. That’s what we want to see.

Live life outside of your comfort zone.

It sounds cliché, but it’s grit at its finest. Become comfortable in the uncomfortable. You won’t regret it. I talk about grit from the standpoint of a CEO. But grit is something applicable everywhere. Grit is what makes you stand out – not just in a company or in school, but in life. At the heart of it, grit means striving for progress and never yielding in pursuit of your passions.

Kristen Hamilton is CEO of Koru, a Seattle-based company that provides career training and coaching to recent college grads. Before serving as Koru’s CEO, Kristen worked as COO of a global non-profit, launched mobile media devices for a Fortune 100 company, and helped take Onvia, which she co-founded, public.