Where the American Startup Dream is Moving: Downtown 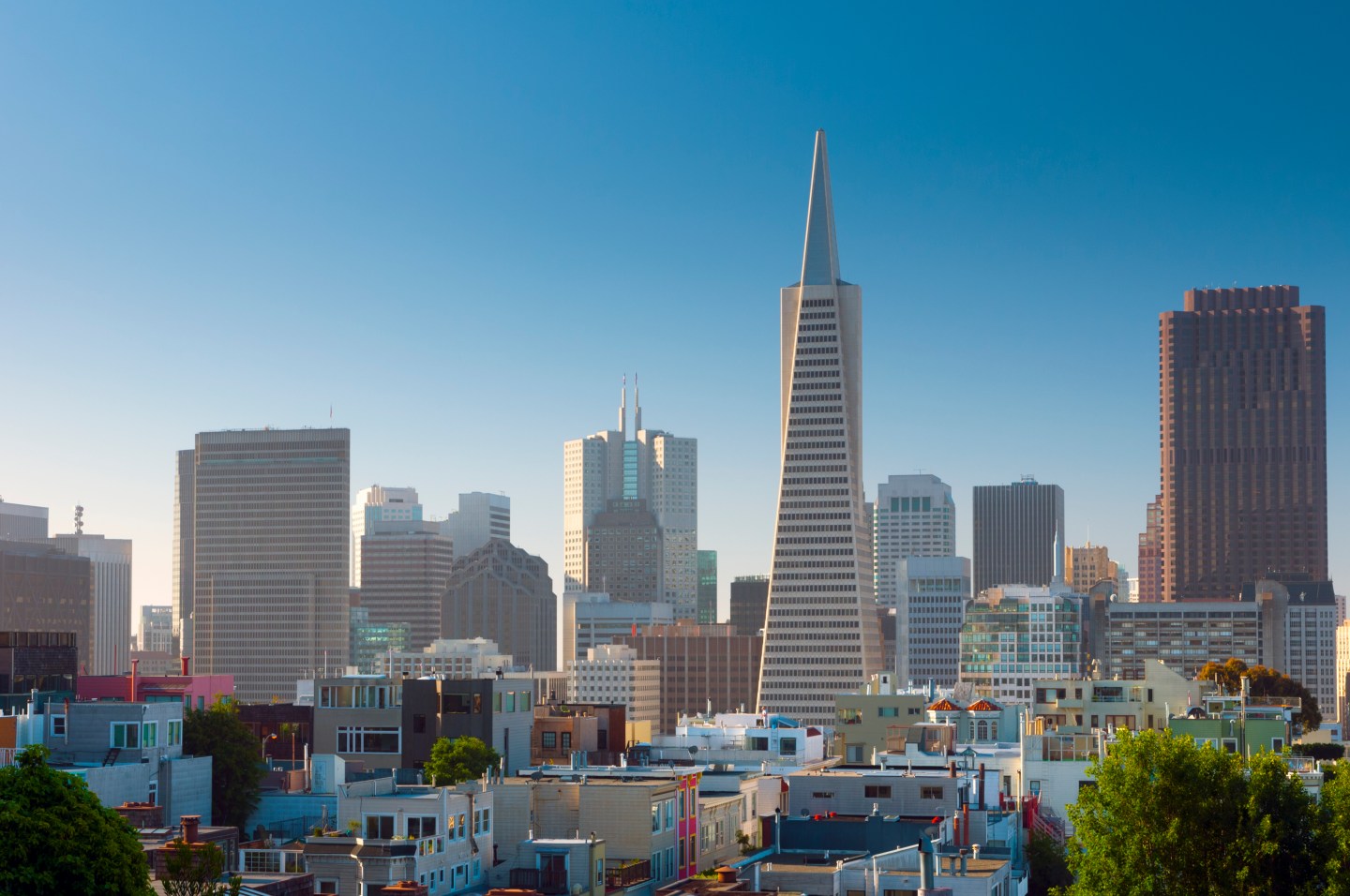 Cities and metropolitan areas, in the United States and abroad, are the driving engines of national economies and innovation. Yet the geography of their innovation is shifting dramatically.

Over the past 50 years, the landscape of innovation has been dominated by places like Silicon Valley—suburban corridors of auto-centric, isolated corporate campuses.

Innovation districts are a natural response to disruptive economic and demographic dynamics that are radically altering where businesses want to locate and people want to live.  Our most innovative institutions, companies and workers—both within and across sectors—crave proximity so that ideas and knowledge can be transferred quickly and seamlessly.  Our economy is shifting toward “open innovation,” with multiple firms collaborating to bring new products to market, which, in turn, is altering how buildings and entire districts are designed.  Finally, our diverse population—and our most skilled workers—are demanding urban, walkable neighborhoods where housing, jobs and amenities intermix.

The emergence of these districts is occurring in all kinds of metro areas. In the United States, they can be found near research universities and medical complexes in the downtowns and midtowns of cities such as Philadelphia, Pittsburgh, and St. Louis. Others are found on the sites of former industrial districts in Boston, Brooklyn, and Seattle. The greatest validation of this shift is in the recent efforts of traditional exurban science parks—such as Research Triangle Park in Raleigh-Durham—to urbanize in order to keep pace with the preferences of their workers and firms for more urbanized, vibrant environments.

While the growth of innovation districts is accelerating thanks to strategic planning by mayors, large landowners, or the managers of research parks, in the end the rise of these districts will be largely driven by the individual decisions of thousands of CEOs and entrepreneurs to locate their companies in vibrant, urban cores.

First, firms want to be part of the dense innovation ecosystems that surround research institutions and medical centers. Research and development is no longer exclusively situated in closed-off corporate campuses. Companies are pursuing the benefits of knowledge spillovers, which have been found to be significant at distances of less than one-quarter mile. The decision, for example, by pharmaceuticals giant Pfizer to build a new facility near MIT in Cambridge or by Google to open up a major satellite office in Pittsburgh near Carnegie Mellon demonstrates that research-intensive companies are now eager to locate near institutions and talent with complementary ideas and expertise. Locating 30 miles up a highway cuts off access to the very fuel that drives success today.

Second, smaller startup companies and entrepreneurs seek to reduce risks and share capital-intensive costs, attracting them to dense and collaborative environments.  The myth of American startups is that grand ideas are hatched in the garages of inventors and then taken to market. Increasingly, entrepreneurs are flocking to collaborative spaces like 1871 in Chicago, a startup hub in the Merchandise Mart that takes its name from the Great Chicago Fire of 1871 and how the city came together to rebuild afterwards; the Cambridge Innovation Center, which now houses more than 600 companies (and says it makes more than 20,000 cups of coffee a month); and Benjamin’s Desk in Philadelphia, a coworking space that started on Rittenhouse Row and now offers 45 locations worldwide. At these hubs, entrepreneurs can mingle with other inventors, have efficient access to legal advice, business mentoring and venture capital and, especially in the case of life science companies, share lab space and expensive equipment.  As Johannes Fruehauf, the head of the LabCentral co-working space in Cambridge, says, this model allows inventors to focus on “perfecting their science” rather than making substantial capital expenditures and assuming large early risks and liabilities associated with going it alone.

Finally, companies need to be near talent, and, now more than ever, talented workers want to live in cities. For millennials especially, “quality of life” increasingly means proximity to urban amenities such as restaurants, retail, cultural, and social venues. According to economist Joseph Cortright, between 2000 and 2009, the number of 25- to 34-year olds with college degrees living in neighborhoods near the central business districts in the nation’s 51 largest metropolitan areas increased by 26 percent, double the growth rate of college educated young adults in the rest of the metropolitan area.That’s why Pinterest left the business parks of Silicon Valley to join Twitter, Salesforce.com and others in downtown San Francisco.  It’s why Amazon CEO Jeff Bezos recently told his investors that a suburban campus would have been the wrong decision for the downtown Seattle-based company.

The rise of innovation districts aligns with these disruptive dynamics and represents a clear path forward for cities and metropolitan areas.  Local decision makers—elected officials and heads of companies, universities and community colleges, philanthropies, and business chambers—would be wise to steward these emerging districts.  Global companies and financial institutions would be smart to invest in them.  States and federal government should support and accelerate them.  The result: a step toward building stronger, more sustainable and more inclusive metropolitan economies in the early decades of this young century.