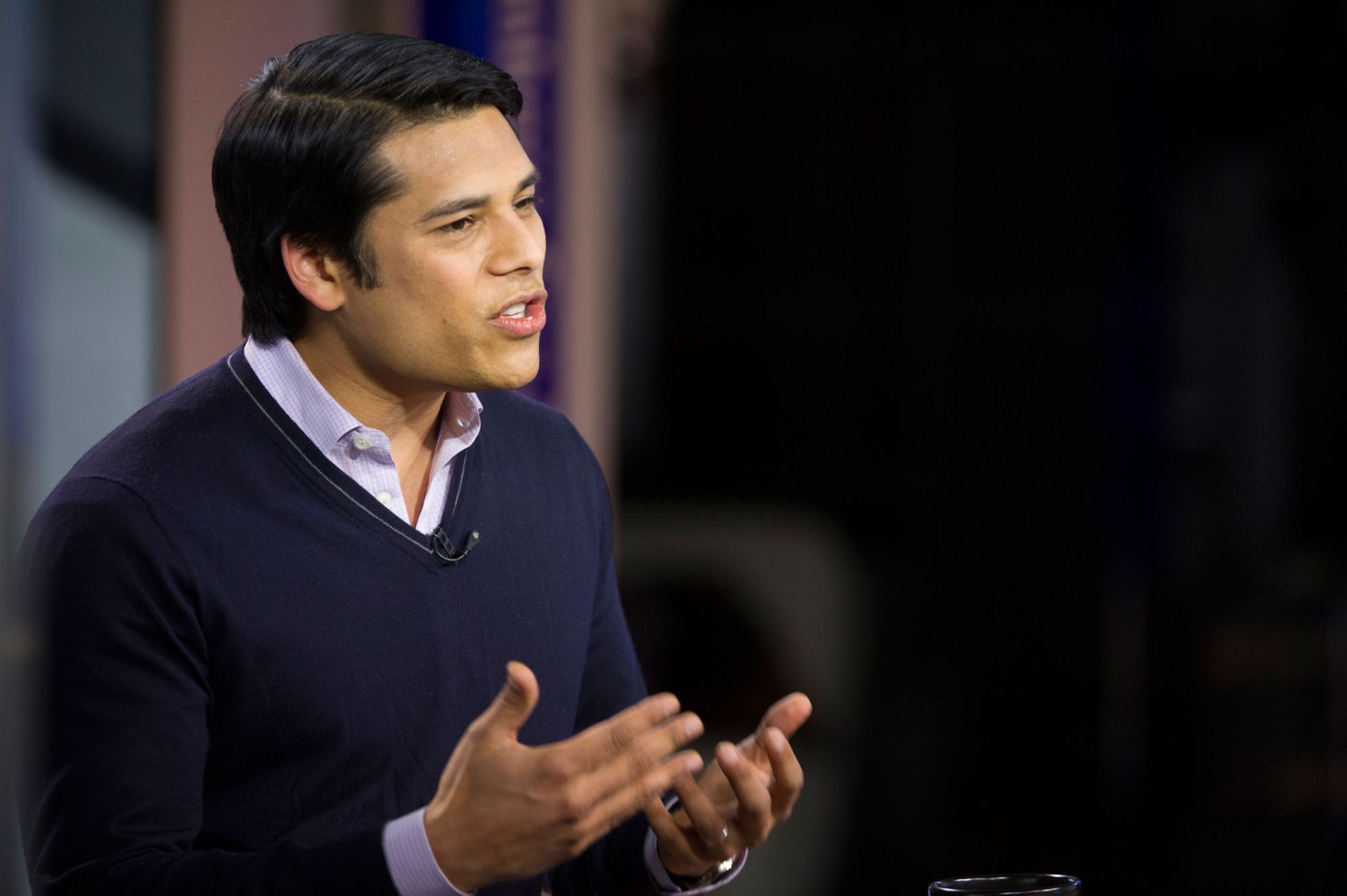 Nirav Tolia, the CEO of Nextdoor who was charged with a felony hit-and-run last month, pleaded no contest to a lesser misdemeanor on Thursday, said Steve Wagstaffe, the San Mateo County District Attorney. Tolia was sentenced to 30 days in county jail and two years of probation for hit-and-run with injuries. He isn’t likely to spend any time in jail, and instead serve the sentence in a weekend work program. Tolia will also pay a $239 fine. The court has scheduled an Aug. 1 “restitution conference” to decide whether he must pay additional money to the victim.

Tolia still faces a civil lawsuit filed by the driver of the other car, Patrice Motley, who accused him of negligent driving and intentional infliction of emotional distress. The accident happened in August on Highway 101, just south of San Francisco, and left Motley with two fractures in her left hand and unspecified neck and back injuries. According to the police report, Tolia attempted to switch lanes to overtake a vehicle, cutting in front of Motley, who in trying to avoid him lost control of her vehicle, spun across three lanes of traffic and crashed into the median. The two vehicles never collided with each other, and Tolia left the scene without stopping.

Wagstaffe said he agreed to drop the charges to a single misdemeanor count after examining the evidence carefully. “We took a look at the conduct and his explanation,” Wagstaffe said. He noted that Tolia didn’t realize that he was required by law to stop as the two vehicles never collided with each other. Tolia’s “early admission” of the facts–on the night of the accident, he admitted to police what had happened–also played a role in the charges being lessened.

“I am relieved that after further examination of the facts, the DA reduced the charge to a misdemeanor and that Thursday’s hearing brought the matter to a close,” Tolia said in a statement. His attorney, Dan Barton, echoed the sentiment and added: “I believe that this type of mundane traffic event is generally charged as a misdemeanor.”

Barton said the case had been sensationalized by the the victim’s personal injury lawyer. He said Tolia’s driving was not negligent and that Motley was at least in part responsible for the accident, because she overreacted and overcorrected when Tolia merged partially onto her lane. “Nirav’s crime is not calling the police,” Barton said. “His plea doesn’t mean he admitted to causing the accident.”

Joe Brent, Motley’s personal injury lawyer could not immediately be reached for comment.

In a statement, Nextdoor said: “The company fully supports Nirav and is continuing to stay focused on the needs of our members.”