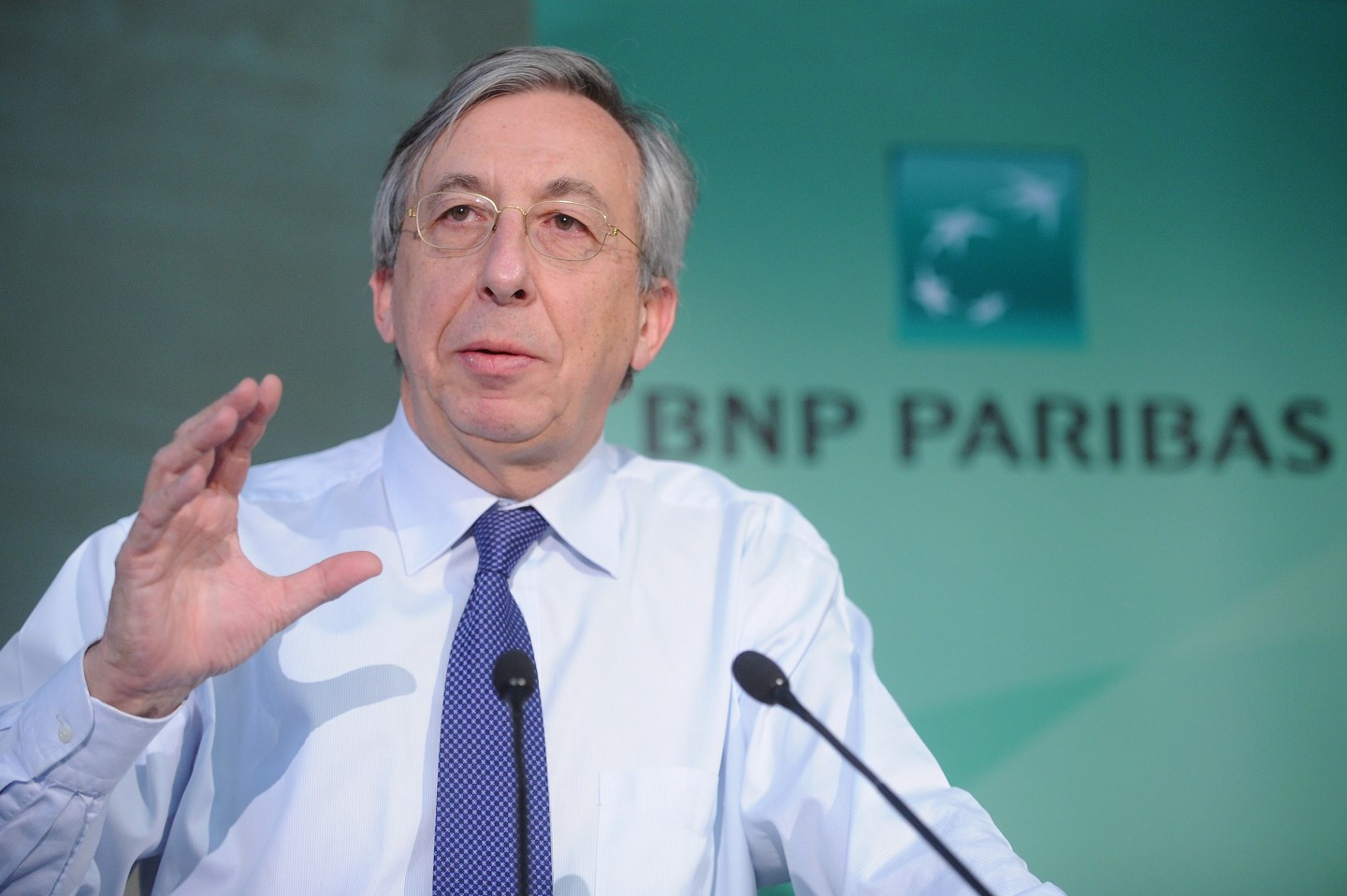 French bank BNP Paribas (BNPQY), beset by an intensifying US investigation into suspected sanctions violations, said one of its top managers is to retire early.

BNP Paribas, which is one of Europe’s biggest banks by assets, said Thursday that Georges Chodron de Courcel, the group’s 64 year-old chief operating officer, is to step down “at his own request” at the end of June.

It made no reference to the ongoing probe by the New York Department of Financial Services and other agencies into allegations that it helped its clients to avoid US sanctions on Cuba, Iran and Sudan over a seven-year period up to 2009.

However, Chodron de Courcel, a blue-blood who has spent over 40 years at the bank, was formerly chairman of BNP’s Swiss operations, which handled many of the transactions that US investigators view as suspicious.

The Wall Street Journal has reported that Chodron de Courcel is one of a group of executives that Benjamin M. Lawsky, the head of New York’s Department of Financial Services remove both Chodron de Courcel and Vivien Levy-Garboua as part of a package of measures to settle the affair.   Neither man has been accused of wrongdoing.

The Justice Department, according to WSJ and Financial Times reports, is aiming to get BNP Paribas to plead guilty to the sanctions violations and pay a fine of over $10 billion. Those reports. which haven’t been officially confirmed, have sparked anger in the French government, whose foreign minister Laurent Fabius has described the sum as “excessive” and “disproportional”. The bank said in February it has set aside only $1.1 billion against potential losses from the investigation.

In its statement, the bank described Chodron de Courcel as “one of the key players in the expansion of BNP Paribas and its businesses, especially outside France, through the various positions that he has held.”

The bank said his decision was based on the need to comply with a new French banking law that limits the number of jobs that senior executives can hold.