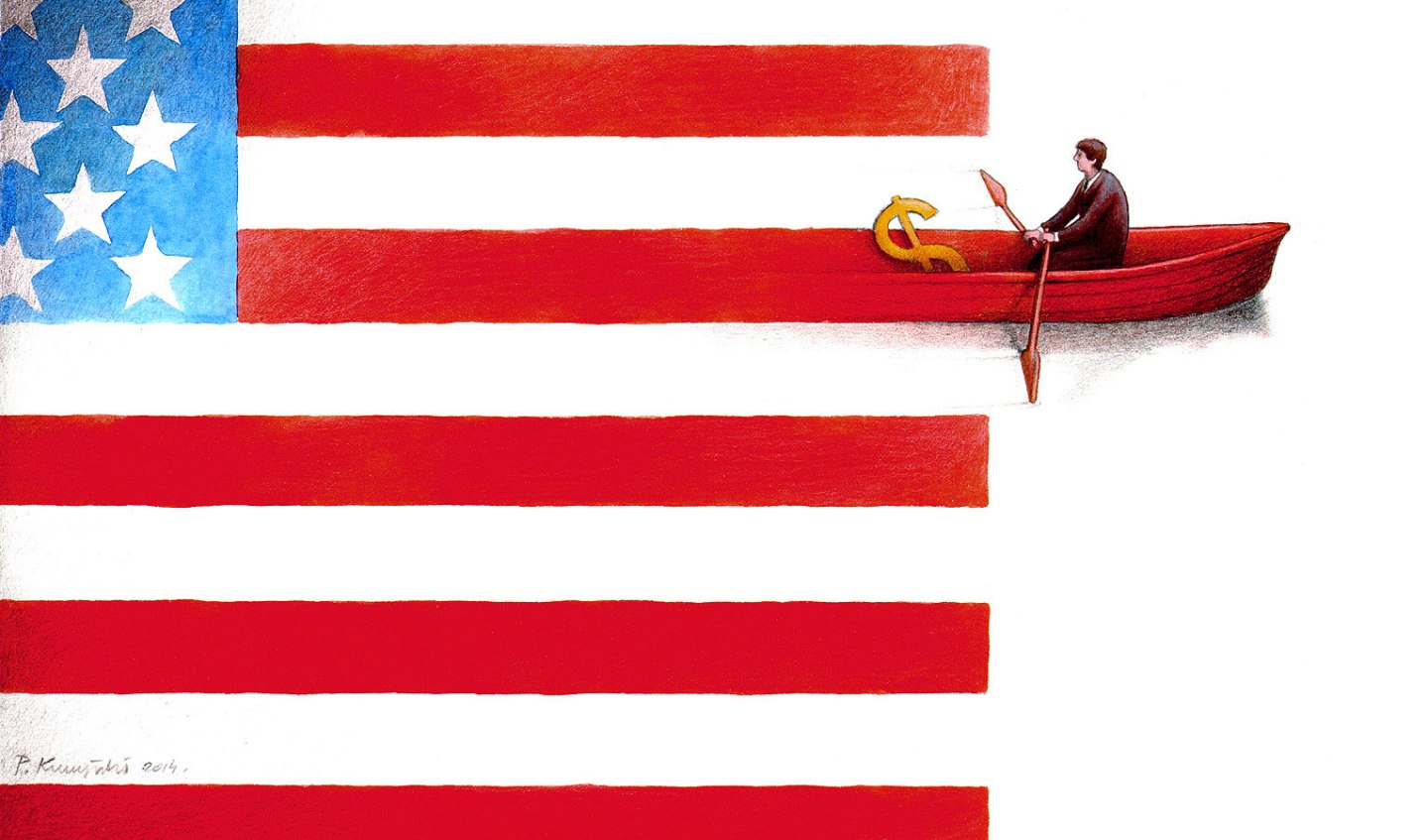 It’s a truism of human psychology that is particularly relevant to investing: Most of us take action after negative events (often we shouldn’t), but many of us don’t adjust after positive events–and often we should. And so it is that, six months into 2014, many investors are still reveling in their gains from 2013–the best year for stocks since 1997–and maintaining allocations of U.S. stocks that have now swollen far beyond their original targets. Add in a tax that was implemented at the beginning of 2013–an extra 3.8% levy on investment gains of wealthier people–and many investors have just held onto their gains.

Selling some shares and rebalancing is painful. But U.S. stocks have enjoyed a gaudy run, and they’re due for at least a pause. So now’s the moment to be prudent, lock in a few gains, and reallocate some assets. “We recommend trimming back markets that are more expensive, like U.S. small-caps,” says Russ Koesterich, BlackRock’s chief investment strategist, who expects U.S. equity markets to tick up in the low single digits this year. He recommends tempering “home country bias,” investors’ tendency to keep too much invested in their own country. Koesterich suggests that international stocks should represent about 50% of a typical equity portfolio.

These days he sees promise in Japan (really!), whose stocks remain reasonably priced despite a roaring 2013: The U.S. market now trades at about 2.5 times the estimated 2014 book value for stocks vs. 1.4 for Japan. One ETF option is the WisdomTree Japan Hedged Equity Fund (the “hedge” refers to positions taken to offset currency fluctuations). It owns stakes in marquee Japanese companies such as Canon, Mitsubishi, and Toyota, and has averaged 10.2% annualized returns over the past five years.

European equities are also undervalued, with average price-to-book valuation of 1.5. Some of this discount is warranted. The EU’s recovery remains fragile. And Ukraine’s turmoil has raised the danger that Russia might withhold natural gas from Europe. That, Koesterich says, “would have a significant impact on European GDP.” (That’s putting it mildly.) Absent such a calamity, Richard Bernstein, who runs an eponymous firm, says he’s “very bullish.” The recovery has dragged a bit because the European Central Bank has been “asleep,” he says, but “we ultimately think they are going to wake up.” Bernstein likes European small-caps, which can be bought through the WisdomTree Europe Small Cap Dividend Fund, which has delivered 27.4% annualized returns over five years.

And if you’re looking for yield (see “An oasis for yield seekers?”), muni bonds are relatively attractive in a period of depressed yields. Bernstein suggests slightly riskier higher-yielding munis because an improving economy bolsters tax revenues for local governments. The Market Vectors High-Yield Municipal Index ETF, which has returned almost 9% annually for five years, holds assets such as bonds that are financing the development of a convention center in Overland Park, Kans. And, of course, it offers the added benefit of being tax-free.