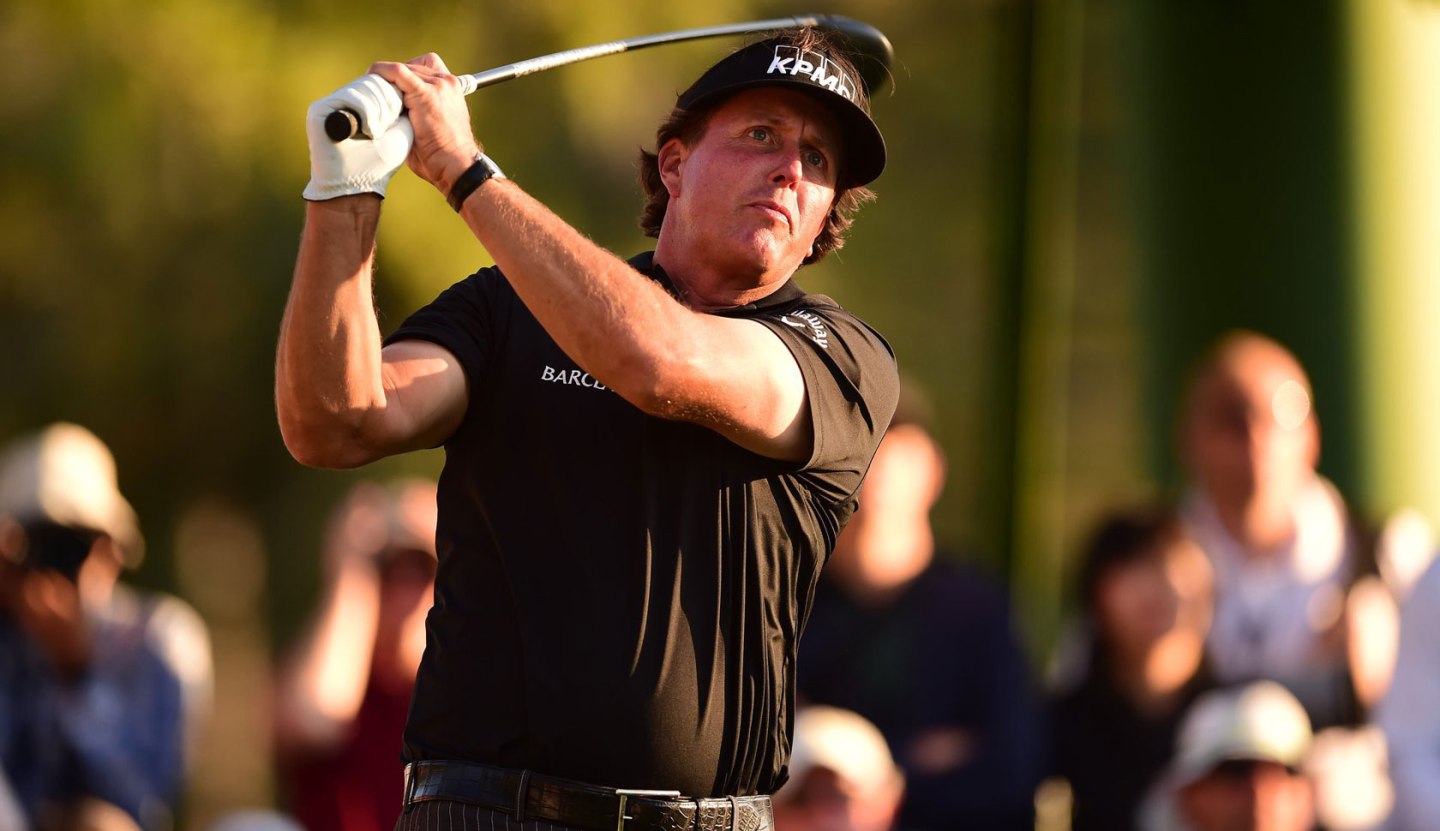 Allegations that golfer Phil Mickelson traded in shares of Clorox ahead of Carl Icahn’s unsolicited takeover bid in 2011 are unfounded, according to a report in Thursday’s New York Times, which cited people briefed on the matter.

Recent media reports put Mickelson, a famed golfer and three-time winner of the Masters Tournament, and sports gambler William Walters at the center of a three-year insider trading investigation.

The Federal Bureau of Investigation and the Securities Exchange commission, which are pursuing criminal and civil charges respectively, have reportedly found no evidence that Mickelson traded Clorox shares. Icahn and Waters both remain under scrutiny over shares for the consumer-products company.

A series of well-timed trades right before Icahn made his bid for the company attracted the attention of authorities, who thought Icahn shared information with Walters, who then passed it onto Mickelson. Clorox was among the stocks being examined.

Mickelson is still under investigation for Dean Foods trades in 2012 that netted him about $1 million, the Times said. Mickelson has denied any wrongdoing.