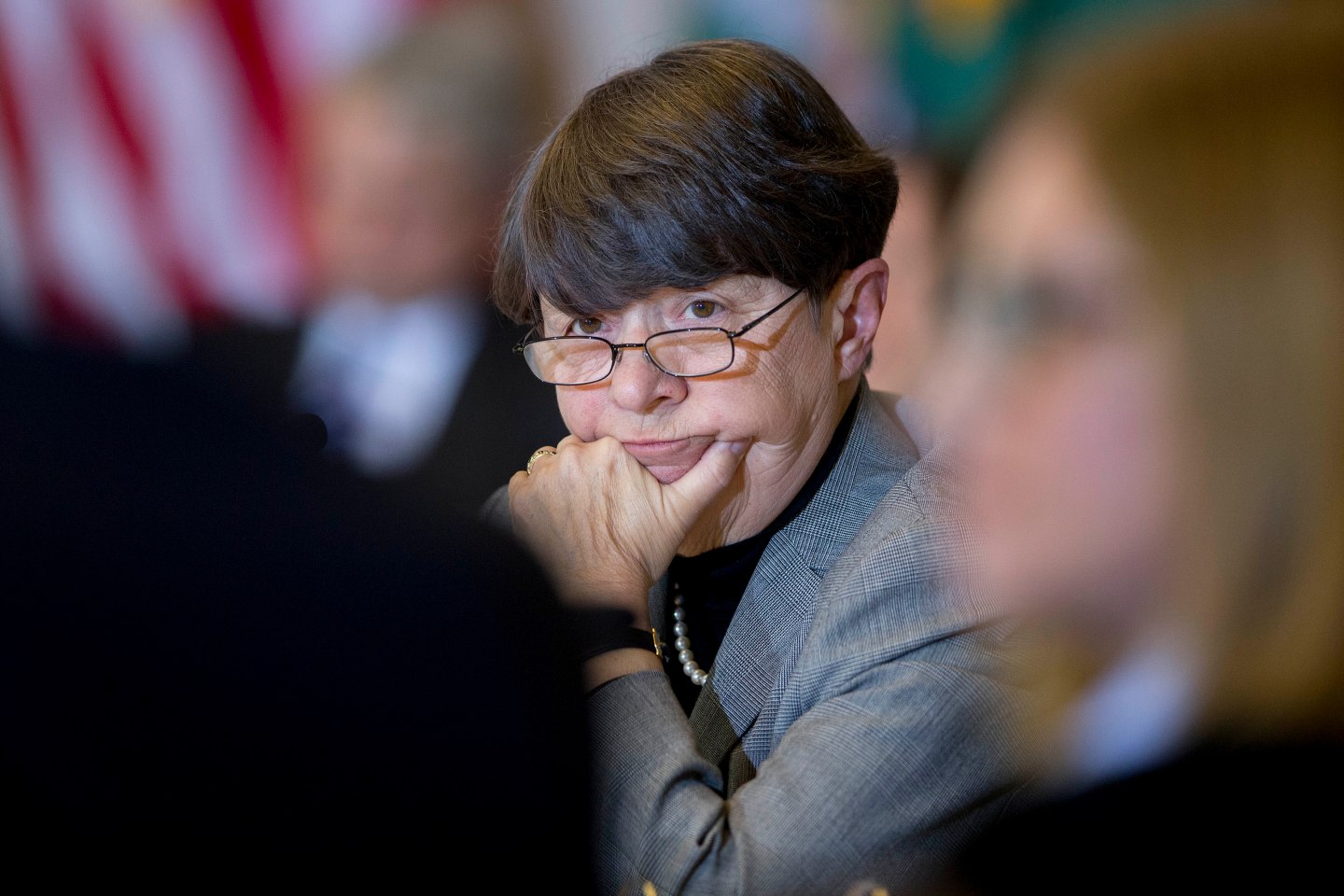 The Securities and Exchanges Commission is probing some of Wall Street’s largest ‘dark pools’–electronic marketplaces which don’t publish buy and sell orders–amid concerns that they may be treating some investors unfairly, the Wall Street Journal reported.

The WSJ didn’t specify how many pools were being investigated and named only the LX trading venue operated by UK-based Barclays PLC (BCLYF) in its report. According to data recently published by the Financial Industry Regulatory Authority, LX was the second-largest dark pool in the US after Credit Suisse AG’s (CS) Crossfinder platform.

The report is the latest evidence of the authorities’ unease over developments in financial market infrastructures, and concern that technology and innovation may be undermining the US’s commitment to giving all market participants equal access to market-relevant information. FINRA data say over 30% of turnover in US stocks now takes place ‘over-the-counter’.

New York Attorney-General Eric Schneider has subpoena-ed some high-speed trading firms amid suspicions that they may be receiving preferential treatment from ‘dark pools’, and brokerage Liquidnet last week agreed to pay $2 million in for improperly sharing information selectively with its customers, following an SEC investigation. A spokeswoman for Barclays wasn’t immediately available to comment, while one for the SEC declined to.

A Credit Suisse spokeswoman also declined to comment, but noted that the bank had last week taken the step of publishing its “Form ATS”, so as to allay any possible concerns about the way it operates Crossfinder. The Form ATS (short for Alternative Trading System) is usually a confidential document in which an operator of a dark pool answers questions from the regulator about how it runs trading on its venue.