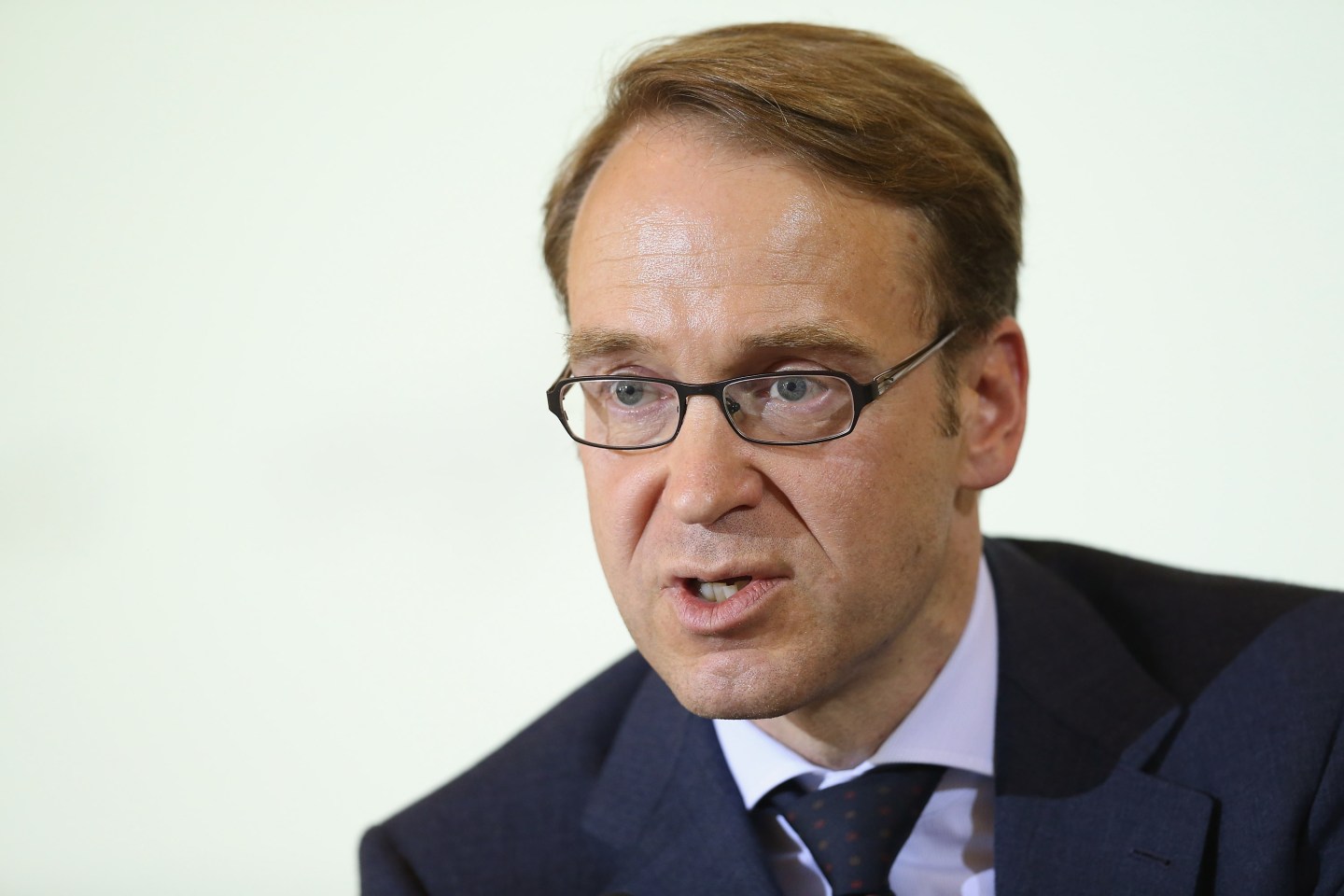 Industrial output in Europe’s largest economies got off to a decent but unspectacular start in the second quarter, according to figures released Tuesday.

The most positive surprise came from Italy, where production rose a stronger-than-expected 0.7% in April in seasonally adjusted terms, beating consensus forecasts–as measured by Reuters–of 0.4%. In year-on-year terms, output was 1.6% above its level of a year ago.

Elsewhere, output in France rose by 0.3%, just short of the 0.4% expected, but national statistics institute INSEE also said that output in March had fallen by less than it first reported–by 0.4% instead of 0.7%. Outside the eurozone, the U.K. reported a 0.4% increase, leaving production up 3.0% from a year earlier.

France and Italy are the second- and third-largest economies in the 18-member eurozone, and account for over a third of its output. They’ve badly lagged the performance of Germany, the region’s largest economy, in the last five years, hobbled by weak banks in Italy’s case and a bloated state sector in France’s. They’re also starting to look bad by comparison with the countries worst-affected by the financial crisis such as Ireland, Spain, and Portugal, where painful austerity packages appear to be starting to bear fruit.

The French and Italian data are largely in line with earlier surveys showing that the recovery continued at a modest pace in a month overshadowed by the crisis in Ukraine, which has raised the threat that sanctions on Russia could lead to a disruption in Europe’s energy supplies. Germany, which is Russia’s largest European trading partner, had reported last week that industrial output had only risen 0.2% in April, although new orders to manufacturers rose 3.1%.

Policymakers remain worried by the lack of momentum in the eurozone, despite support from ultra-loose monetary policy across the world’s major economies. The European Central Bank cut its official interest rate to a new record low last week in an attempt to give the eurozone some more pep, at the same time revising down its growth forecast for this year to a paltry 1%.

Even Jens Weidmann, president of the ultra-conservative German central bank, had voted for the rate cut and a package of other measures designed to stop the eurozone falling into a deflationary spiral. The measures were described by German bank associations as “an expropriation of savers,” but in an interview published Tuesday in the German newspaper Boersen-Zeitung, Weidmann said the ECB had to do more to ensure that its expansive policy fed through into the real economy.