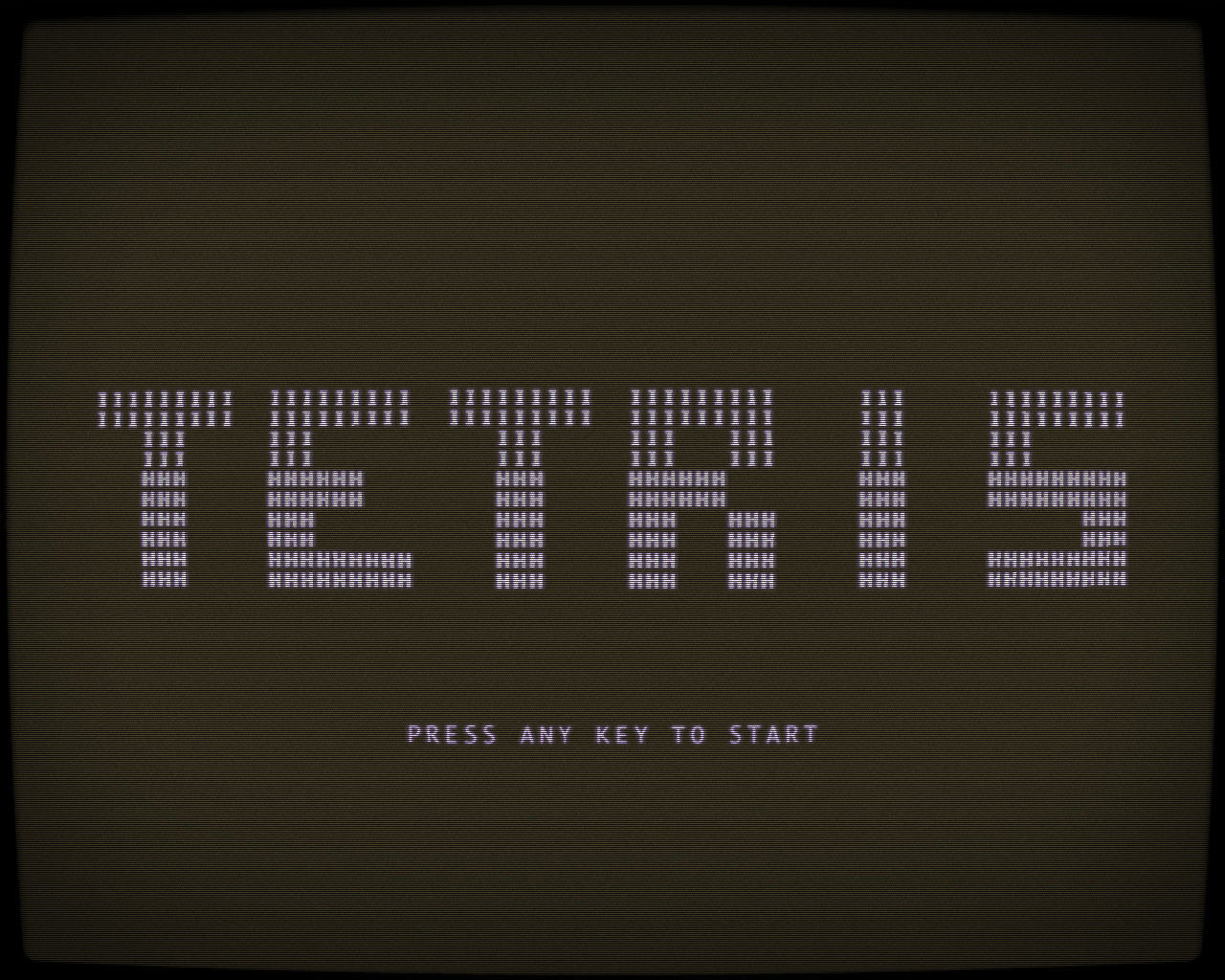 One of the world’s first videogames, Tetris, has hit the big three-oh today, and its brand is anything but old school.

To celebrate, there’s a series of Meet Up events being conducted around the world using the hashtag #WeAllFitTogether. In April, the world’s largest game of Tetris was played on the side of a building at Drexel University using LED lights, breaking a world record.

But what’s kept people swiping and clicking to ensure each row of blocks stays aligned and disappears into the virtual ether since its development in 1984 Soviet Russia? A combination of new platforms and a mesmerizing psychological appeal.

Maya Rogers, the CEO of Blue Planet Software, the sole agent of the Tetris brand, said the protection of the game’s core over the last three decades has aided its longevity. “It appeals to people from all ages and all demographics,” she said.

As mobile and social become two of the largest sources for gaming these days, Tetris isn’t showing any signs of losing its appeal. Currently appearing on over 50 different gaming platforms, from the 1983 Nintendo Entertainment System (NES) to smartphones, Tetris is sold on over 425 million mobile devices. More than 20 billion games of Tetris Battle have been played on Facebook, too.

Tetris has also had a smooth transition on to mobiles phones and appears inside the top 100 paid applications on the Apple (AAPL) iTunes App store. “We’ve always made sure that we’re on every platform,” said Rogers.

But there’s something psychologically entrancing about the game, too, that’s kept people hooked through the years. “Play a game of Tetris,” said Rogers, “and satisfy your craving to create order out of chaos.”

One man who’s been able to do that better than anyone else in the world is Jonas Neubauer, the four-time Tetris world champion on the NES gaming system. He’s gone undefeated since the event started in 2010 and doesn’t plan on calling it quits any time soon. “You have to keep going,” he said. “You don’t stop at four.“

Neubauer juggles his yearly foray into the competitive world of Tetris with his job as a senior analyst at Saibus Research, an independent research and advisory firm. Although he says his passion for Tetris and his day job don’t have much in common, he does take the time to analyze his game for the sake of improvement.

Tetris, which he’s been playing for nearly his whole life, draws him back for more, year after year. “It’s so pervasive among so many age groups,” he said. “Its simplicity is almost hypnotic.”

Plus, there’s the added quality of playing Tetris and never feeling wholly fulfilled. “There’s no correct move that you can make,” said Neubauer. “The quest for the perfect move never ends.”

Tom Stafford, a professor of cognitive development and psychology at Sheffield University in the U.K., says that Tetris has been around so long because it transports gamers into a different realm when they play. “It’s a world of perpetually generating uncompleted tasks,” he said.

As he’s said in the past, too, “Tetris is the granddaddy of puzzle games like Candy Crush saga – the things that keep us puzzling away for hours, days and weeks.”

“Tetris is pure game: there is no benefit to it, nothing to learn, no social or physical consequence,” he added. “It is almost completely pointless, but keeps us coming back for more.”

Neuberger, who even appeared in a 2011 documentary, “Ecstasy of Order: The Tetris Masters,” considers the social component of Tetris, although its played individually, a big draw. Growing up, he’d check out forums where people posted their high scores. That raised the stakes and inspired him to do even better. Now, Facebook and other social media allow that score comparison to happen even more easily.

With the chance to kick off a game of Tetris on a Nintendo DS, an Android, an iPad, a PC or countless other devices, a community of players has emerged in full force. “The fact that now anyone can access Tetris and play the same game has exponentially grown our community,” said Rogers. “It has no language, and no cultural barriers.”

For Neubauer, there’s also the benefit of being a four-time world champion and talking about his achievements with others. “It’s a fun thing to bring up at parties,” he said.

Going forward for the brand, Rogers remains committed to Tetris’ “core gameplay” and serving a younger audience who may not have played the highly popular 1989 Game Boy version (which the Guinness World Records Gamer’s Edition lists as number six on the top selling video games of all time).

While Tetris has reached its third decade this year, Rogers says plans are in place for it to continue thriving “way beyond” even the next 30 years.