Is this the next major news network? 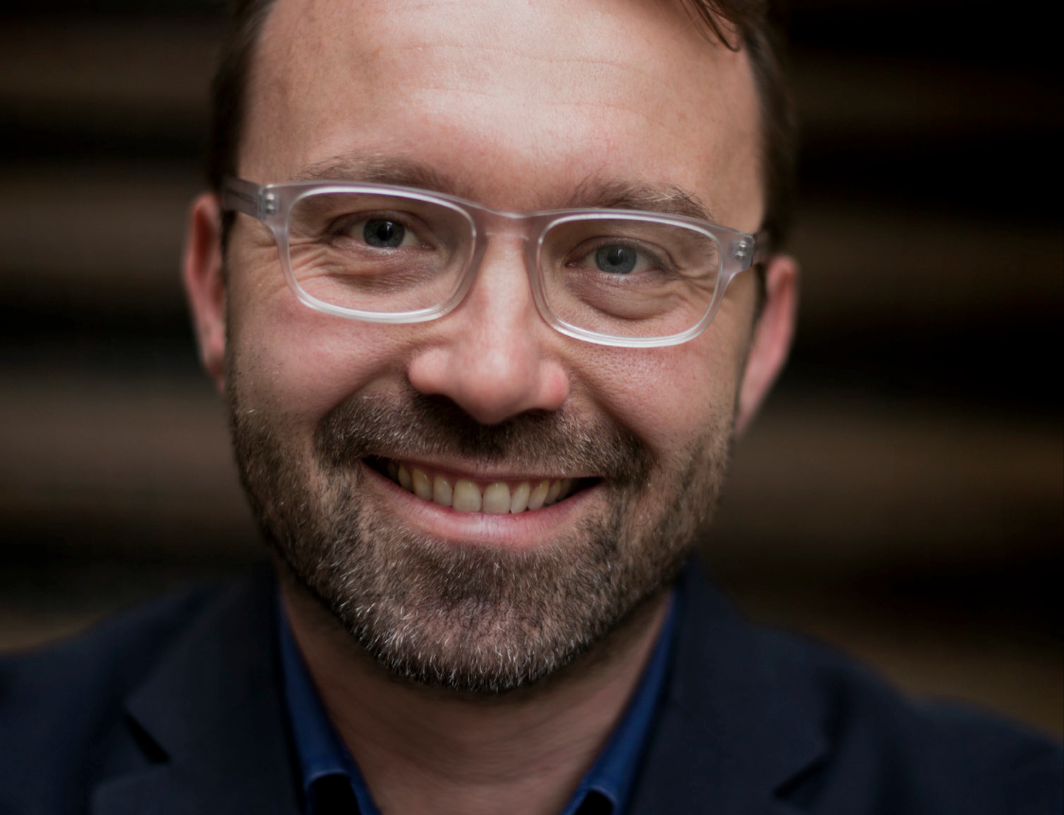 Ten years ago, Sam Barcroft decided to start a media company out of his North London flat. Today, Barcroft Media is responsible for a Top 10 news channel on YouTube (GOOG), with hundreds of millions of views—more than the channels for CNN, Al-Jazeera, or CBS News.

How? By mastering the dark art of viral video.

Unlike its established peers, Barcroft specializes in must-see clips that are more at home on the Animal Channel or Entertainment Tonight than the evening news. In contrast to CNN’s “Tiananmen Square 25 years later,” Barcroft TV serves up “Diver Is Nearly Swallowed By A Whale.” In a week where CBS News publishes two YouTube videos, Barcroft publishes more than 200.

Though many of its videos are indeed serious—”CDC: We were wrong on Illinois MERS case” reads one—the company’s mix of highbrow and lowbrow content and its sheer metabolism leave professional news agencies lagging behind.

All this, despite just 50 employees and no outside investment.

Barcroft projects that its videos will be viewed more than a billion times over the next year on YouTube and the other platforms on which it distributes them, including MSN, Yahoo Screen (YHOO), Dailymotion, and China’s Youku. The company once worked to sell its videos to partners like The Guardian, New York Post, Mail Online, and The Telegraph; today, its TV arm is popular enough to be a destination in its own right, its founder says.

“When one of our films was included in the Google Zeitgeist for 2013, we realized this YouTube channel we had set up in order to advertise our content to TV shows and broadcasters had actually developed a business-to-consumer life of its own,” says the company’s founder, a former national newspaper photographer. “These short films we were making were creating a whole new opportunity to reach an audience directly rather than solely through other clients’ pages.”

The company is moving quickly to take advantage of its growing online revenue, even though it isn’t nearly enough to supplant its other revenue streams. It recently announced a partnership to bring its videos to the Japanese market.

“Online is the fastest-growing area of our business, but the online economy is still far smaller than the broadcast economy,” he says. “If we were the No. 2 broadcast news network in the world, I’d be driving a much nicer car than I am. When the market values our content highly, we will get our rewards from it.”

Barcroft has 20 journalists working out of the U.K. capital, as well as in New York and Delhi. Many came from a print background and were retrained with digital skills. “A lot of them still had to completely relearn their trade and how to produce content for different mediums,” Barcroft says.

Some have criticized Barcroft’s content as “click bait” and categorized the company as part of a recent wave of viral media outlets that include Buzzfeed and Vice that take advantage of the Internet’s current social distribution model. Barcroft insists that his company’s content is always “balanced and well-reported”—even as he admits that it targets the “shocking and sensational”—and welcomes the comparison.

“The birth of online video advertising and monetization and the emergence of excellent new brands shows there is a new moment of opportunity,” he says, adding that those brands can often come directly from advertisers like Jameson, Jaguar, Nike (NKE), and Coca-Cola (KO), which decided to create its own “newsroom.”

“The distribution offered by these huge video and social media platforms is a unique generational shift that means it is a great opportunity for corporations to take control of their voice and really engage with their audience on a minute-by-minute basis,” he says. “It is a wonderful liberation for marketing chiefs to be able to connect directly in that way.”

That means Barcroft Media is increasingly competing with its own advertisers for content. To stay ahead of the trend, the company is focusing on content streams that it believes are more friendly to advertisers, and making sure that those streams are available on every device.

“Our competition is for eyeball time,” Barcroft says. “Our audience would see watching Mad Men as competition to watching us. You are going to expect to watch a Barcroft TV film on your TV, phone, tablet, on the wall, wherever you want.”

Though the company made its name on scale, today it is more interested in premium content, Barcroft says. “Our ambition with Barcroft TV is to become one of the world’s leading suppliers of factual content. In the medium term, that is what we are concentrating on.”