In Zimbabwe, a loan to lift up a people 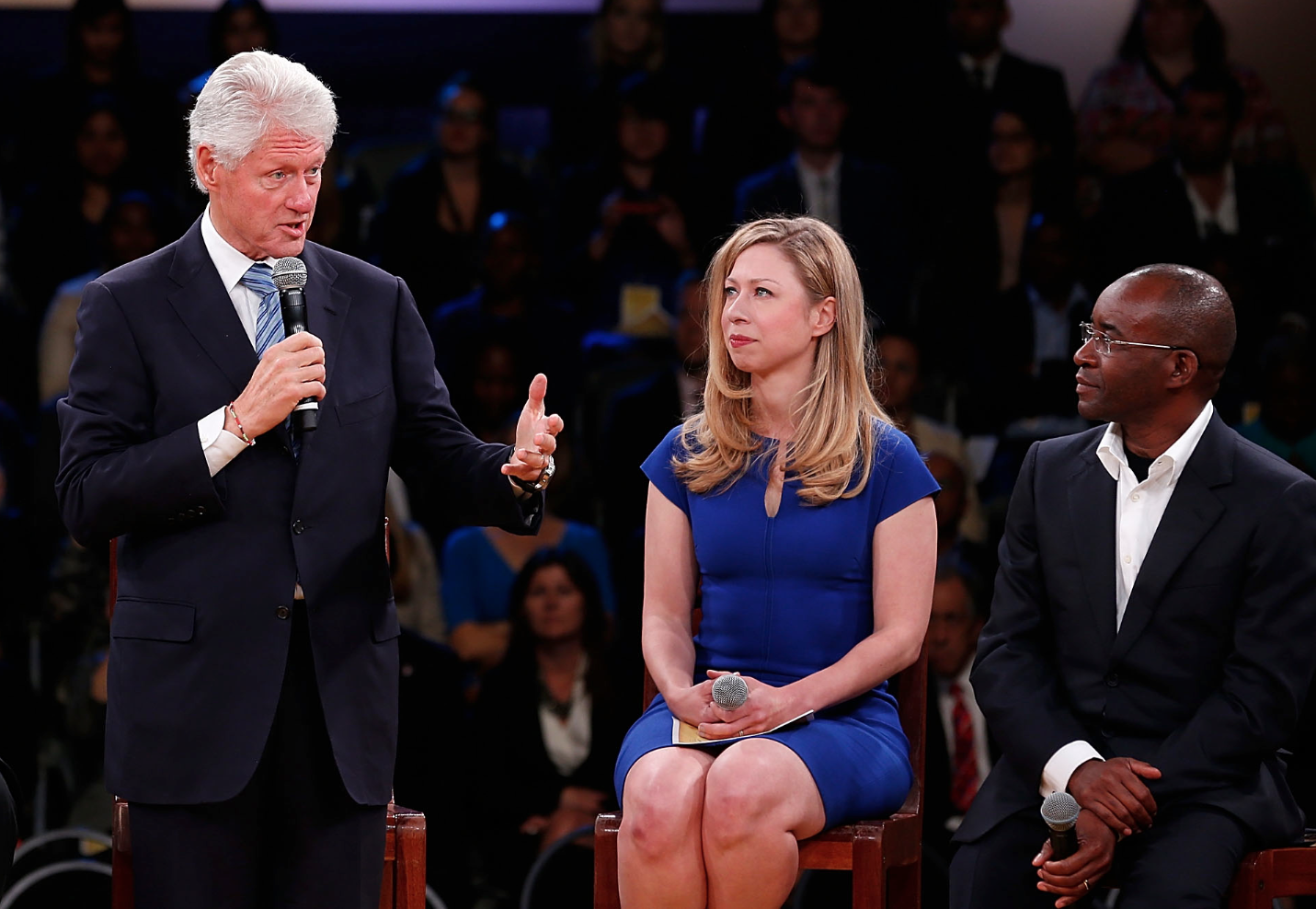 What might just be the most advanced and customer-friendly microcredit service in the world has launched in Zimbabwe, a landlocked southern African country known better for its longtime struggles with poverty, hyperinflation, and a political dictatorship.

The service, called EcoCash Loans and offered by the Strive Masiyiwa-led company Econet Wireless, promises a no-collateral, no-paperwork, no-interest disbursement of small sums of money to people, often poor, who are not served by the traditional banking system.

Introduced in April, EcoCash Loans gives its users the ability to receive credit of $5 to $500 on their mobile handset. No interest is paid for the credit, but a 5% handling fee is automatically deducted from the net amount received. To qualify for the credit, a subscriber needs to have a steady and traceable history of EcoCash transactions and at least a $5 balance on his EcoCash Save account for a period of three months.

Small business owners may seek to use the service to finance additional inventory; parents may look at it as a way to send a child to university. And, of course, a diversity of people can be served during times of distress caused by natural disasters, crop failures, and illness.

It’s all part of a master plan hatched by Masiyiwa, one of Africa’s smartest billionaire entrepreneurs. As Fortune reported in January 2014, Masiyiwa strives to bring financial inclusion to the millions of unbanked people in his country and, by making it Africa’s first paperless economy, pull Zimbabwe into the 21st century.

His wireless telecommunications company is the largest in Zimbabwe, with 8.5 million subscribers in a population of 13 million. The company’s money transfer service, EcoCash, has handled more than $4 billion in transactions since its 2011 launch; 30% of the country’s population has an account.

“EcoCash has been able to take advantage of the widespread distrust of banks after many people’s savings were wiped out through dollarization,” says Laurence Chandy, a development specialist at the Brookings Institution in Washington.

“Dollarization” is the term used for Zimbabwe’s disastrous hyperinflation between 2008 and 2009. The phenomenon was brought under control five years ago when the country made the U.S. dollar its primary currency, but the transition rendered domestic money, denominated in ten of billions of Zimbabwean dollars, worthless overnight.

At every opportunity, Masiyiwa has built on the success of EcoCash, which has become the second most successful mobile money deployment in Africa after Kenya’s M-Pesa. Last year he launched EcoCash Save, a service that gives people a means to safely put away money for emergencies using their mobile phones. The move in short order turned Steward Bank, controlled by Econet, into the country’s largest as measured by number of retail accounts, amassing $20 million in additional assets.

Launching EcoCash Loans “is the right thing to do after getting 1 million new accounts in just three months,” said Cuthbert Tembedza, head of Econet Services. “We know you enough to trust you with the money we will lend you.”

Not all similar services have fared so well. M-Shwari, a savings and credit product launched by Kenya’s mobile operator Safaricom more than a year ago as an adjunct to the M-Pesa mobile wallet, has been criticized for charging exorbitantly high rates of interest. Loans of up to $300 have a term of 30 days and carry a 7.5% rate of interest, which works out to nearly 100% on an annualized basis.

“This is extremely high,” says Michael Fuchs, a finance and development specialist who spent years in Africa working for the World Bank. While such credit can be helpful, Fuchs added, its macroeconomic impact is likely to be modest.

Masiyiwa hopes EcoCash Loans will be different. To some people, it’s a leap of faith; for a man whose business empire stretches from Nigeria to South Africa, it’s just another step to something bigger.