Stocks that are powered by the dividend payout 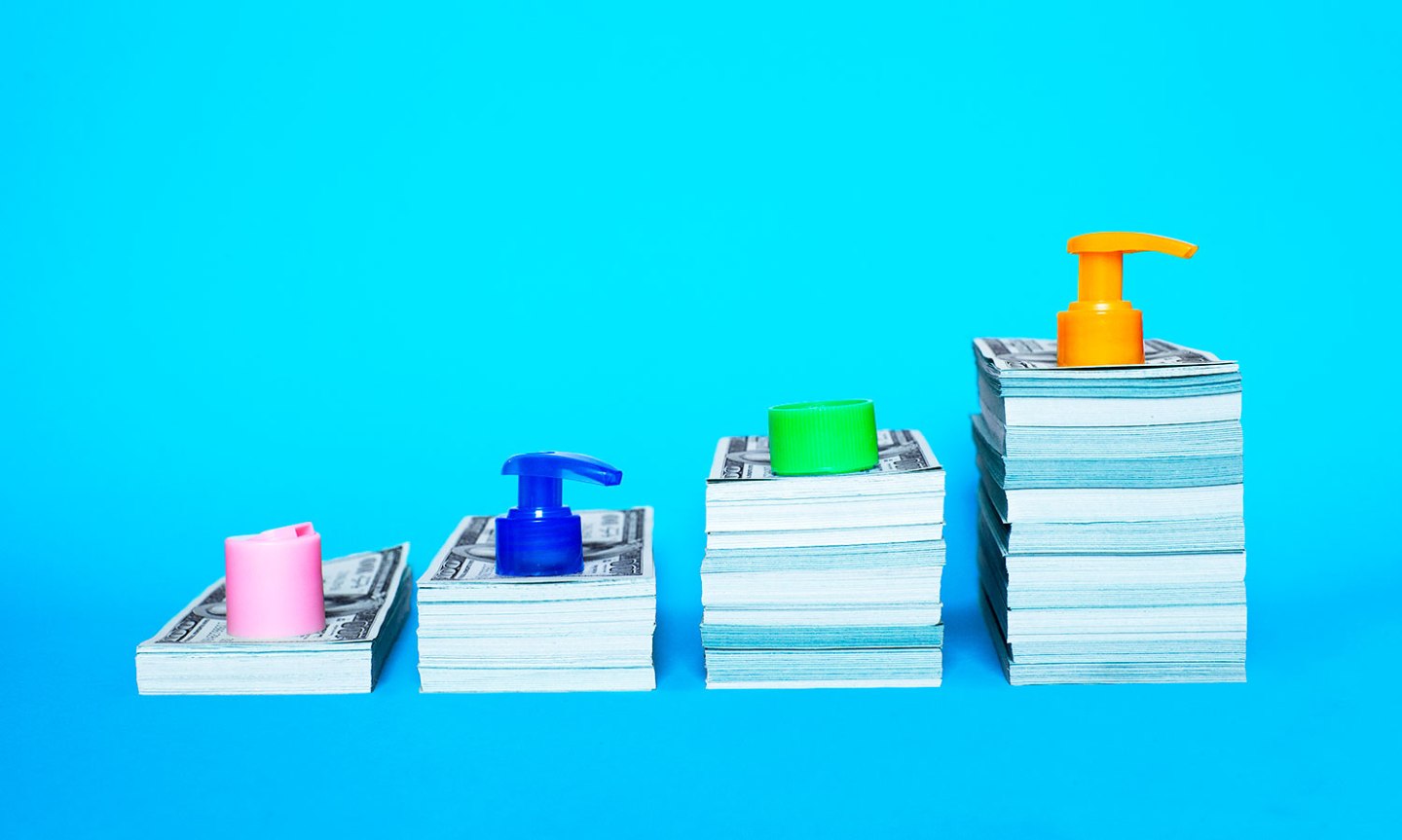 Investors are starved for income. That’s the reality of the low-interest-rate world we’ve been living in. And with bond yields once again sliding lower — as of mid-May, the 10-year Treasury yield had dropped to 2.5% — the demand for payouts is driving up prices for dividend stocks. The FTSE High Dividend Yield index has gained 3.3% so far in 2014, compared with 1.9% for the broader S&P 500. The highest-yielding stock sectors, like REITs and utilities, have racked up double-digit gains. Experts say it’s not too late to juice your portfolio with dividend stocks. But rather than seeking out the highest yielders, the key is to target companies with a long history of hiking their dividends.

There’s ample evidence to show that investing in dividend growers is a smart strategy over time. Consider that during the 40-year period ended in 2013, the dividend-paying stocks within the S&P 500 index generated a total return of 9.3% annually, handily beating the 2.3% return for nonpayers, according to Ned Davis Research. But stocks with the very highest dividend yields produced annual returns that were, on average, about 1.5 percentage points lower than those of lower-yielding but consistently growing dividend payers. Why? Very high dividend yields are often a result of a beaten-down stock price and an indicator that investors are worried about the company’s prospects.

Among the 75% or so of Fortune 500 companies that currently pay a dividend, Johnson & Johnson, No. 39 on this year’s list and the world’s largest health care company, stands out as a stellar dividend grower. The maker of prescription drugs and medical devices — along with products like Band-Aids and Listerine — has increased its dividend for 52 consecutive years and currently sports a yield of 2.8%. A $1,000 investment in Johnson & Johnson’s stock (JNJ) at the beginning of 1980 would be worth more than $94,000 today, assuming reinvestment of dividends. More than a third of the total return over that period came from dividends.

Strong cash generation should allow JNJ to keep those dividends coming. Citigroup analyst Matthew Dodds, who rates the stock a buy, points out that even during the height of the financial crisis the company’s pharma R&D spending never dipped below 20% of sales. That strategy is paying off: During the most recent quarter JNJ’s pharmaceutical sales rose by almost 11%, thanks largely to new products introduced since 2008. The stock trades at about 17 times expected 2014 earnings, in line with most large pharma competitors.

An easy way to gain broader exposure to dividend growers is to buy an exchange-traded fund, such as the recently launched ProShares S&P 500 Aristocrats, which tracks the 54 large companies that have raised their dividends every year for at least 25 years. The Aristocrats index has returned 21.6% annually over the past five years, easily beating the broader S&P 500’s 18.7% return. Top holdings of the ETF, which carries a low 0.35% expense ratio, include Johnson & Johnson, Exxon Mobil (XOM), and Procter & Gamble (PG). An investment in dividend growers won’t guarantee smooth sailing. But when the payout keeps rising, it adds up to a big advantage over time.