The coolest jobs in the Fortune 500 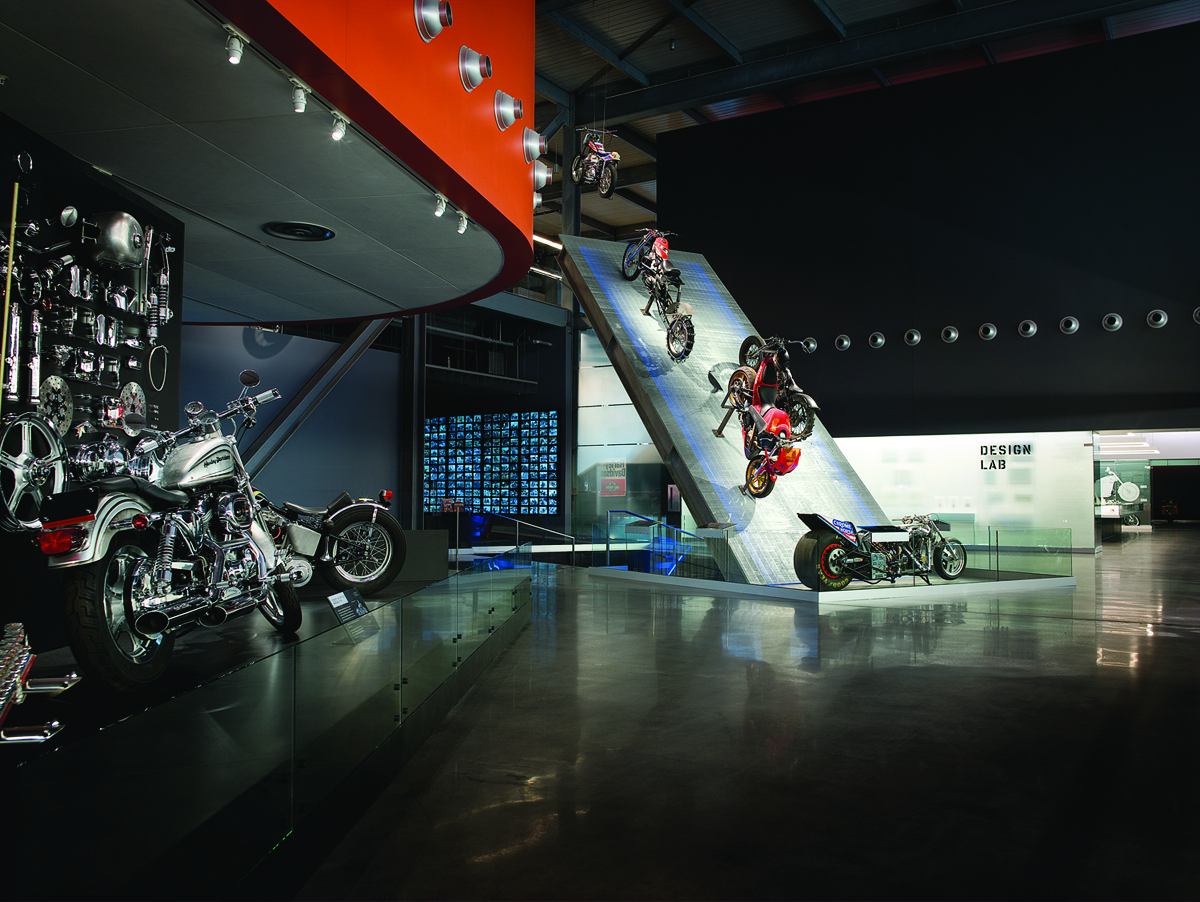 Bland Matthews has transported just about everything from army hospitals in the aftermath of Hurricane Katrina to the Terracotta Warriors from Shanghai to the U.S. for exhibition. But the most unusual request? One from the Georgia Aquarium asking to move four beluga whales and six whale sharks to its facility over the course of two-and-a-half years.

“No one knew how we were going to do that,” he says. “It’s not like goldfish in plastic bags.” Matthews escorted the sharks on a 747 jet from Taiwan and Mexico, had them loaded onto flatbed trucks after landing in Atlanta, and driven to the aquarium with police escort. It’s unofficial, but he believes UPS holds the record for the most fish on a plane: 270,000 of them, transported in 72 individual tanks from Taipei to Atlanta.

Today Matthews is the International Postal Operations Manager for UPS Airlines—a service that transports mail internationally for the United States Postal Service, which doesn’t have its own air fleet.

Dr. Vasav Sahni’s mom freaked out when he told her he’d be studying spiders and geckos for his PhD. He’s not a big fan of the creatures either, but Sahni uses them as inspiration to make products that have real-world applications--a field called biomimicry. Geckos, for example, can hold 100 to 1,000 times their weight on one leg, stick to surfaces that are dirty and wet, and unstick themselves in a fraction of a second.

Post-it maker 3M hired Sahni while he was still pursuing his PhD, studying the webs of black widow and common garden spiders, including the spider pictured above. Now he’s using his research to make adhesives used in orthodontia, skin and wound care, and systems to hang items as heavy as LCD TVs and paintings.

Bill Rodencal owns eight vintage Harleys and rode his 1914 bike across the country (16 days at an average of 37 mph). His first motorcycle was a 1979 Sportster, but the first Harley he ever rode was the brand’s three-wheel golf cart. So when he saw an ad in a magazine for a position for a motorcycle restorer at the Harley-Davidson Museum, his wife told him it was a job he was destined to do. He left behind his family’s three-generation Dodge dealership, which he co-owned with his dad and brother, and now manages the nearly 500-motorcycle collection.

Most are pulled off the line brand new every year, but some have stories attached: Elvis Presley’s bike (currently on tour), the Harley featured in Terminator 2, and another that starred in Captain America.

The five self-proclaimed Mommas and Papa of Southwest are charged with commemorating the major life events of its employees. Last year alone the small but mighty team sent out 4,646 bereavement letters and more than 25,057 cards, gifts, or letters recognizing marriages, births, illnesses, and injuries. The crew doesn’t have any set guidelines—it’s up to them to use their best judgment.

For example, when an employee was set to have a transplant around Thanksgiving, the team tracked down the hotel where she was staying and had Thanksgiving dinner delivered. They respond to the 30 submissions they receive a day but also find employees who may not have submitted a form by reading "pull sheets," which explain why a crew member off was taken off a trip—illness, death in the family, etc.

It’s an emotionally taxing job but incredibly rewarding. It can also have its lighter moments, such as receiving a submission when an employee’s child gave up his pacifier. “We will share in your happiness, but that might not warrant a card,” says team lead Amy Marhoefer with a laugh.

Engineer and Lead on the Research & Development Team - Gamestop

Asim Naqvi was an avid gamer as a kid (he’s a master at Asteroids), and now the engineer likes to joke that he plays video games for a living. Naqvi made the move to GameStop five years ago from Motorola. “When the opportunity came up, my kids were even more excited than I was,” he says.

He and his team develop the recipes for fixing the common failings of gaming consoles, which customers can trade in at GameStop stores. The fun part comes when Naqvi and his team develop a fix: they then spend hundreds of hours playing video games to make sure their solution works before passing on instructions to the company’s technicians. “I’m not going to be left out of that,” he says. Another perk: Naqvi gets early access to newly introduced gaming platforms and works on developing products like a controller for gaming on tablets.

Jason Kroskrity was studying epidemiology at UCLA until he realized that while it satisfied his love of data and science, it wasn’t tapping into his creative side. “The idea of not having a creative piece as part of my profession started to scare me,” Kroskrity says. He left school and was recruited to Mattel by a high school friend in 1998.

Now in the lab where Slime was born 40 years ago, Kroskrity and his team come up with the chemical components of toys, such as the cosmetic grade ink for a Barbie digital nail printer that paints photos right onto fingernails. One of his most recent projects to hit the shelves is the Hot Wheels Car Maker that lets kids inject melted wax into a car body mold. It passed muster with a tough critic—Kroskrity’s nephew. “Fortunately he liked it,” he says.

Quoc Tra had four job prospects when he graduated with a food science and technology degree: one in seafood, a gig in poultry, another in nutritional beverages (think Slimfast), and one in ice cream. He made the obvious choice. Now at supermarket giant Kroger, which has 16 dairies and two ice cream plants, Tra figures out how to make the marketing team’s dream ice cream flavors a reality. His creations end up getting sold exclusively in Kroger’s supermarket aisles.

Since the base dairy mixes aren’t tinkered with that often, most of Tra’s work is around the ingredients that go into making flavors. This year he developed a huckleberry product, especially challenging since there’s not much of the fruit out there. Look for a pineapple coconut frozen yogurt he worked on that’s launching soon. Clearly the best part of his job is the spoonsful of ice cream he’s required to eat every day. “It’s all about portion control,” he says.

Carlos Mario Rodriguez is the guy helping make sure your morning cup of coffee isn’t going anywhere. Immediately after Starbucks hired him in 2004, Rodriguez started making noises about starting a Starbucks-owned farm. He even brought it up with CEO Howard Schultz the first time they met. Rodriguez got his wish last year in May when Starbucks bought a working farm in his native Costa Rica.

Here, he and a team are working on developing 50 new bean varietals that are resistant to coffee rust, a fungus that devastates coffee plants. The company will distribute seedlings of the successful ones to coffee growers for free. Rodriguez, whose family has always worked in coffee and sugar cane, also works with farmers to help them figure out how to produce higher quality coffee and get better yields.