Amazon and Hachette battle on over book deal and shipping delays 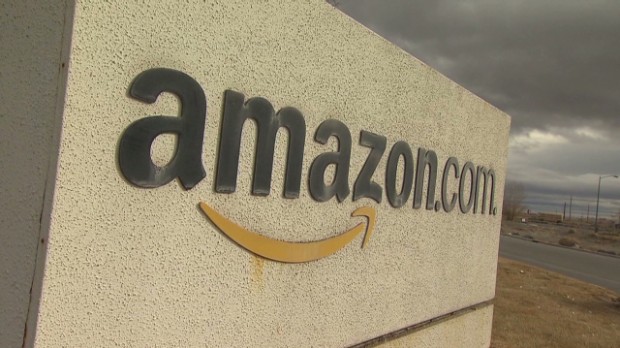 The feud between Amazon and Hatchette publishing has extended into another week with Hachette throwing the latest barbs at the online retail giant for delaying shipments of its books.

On Wednesday, the publisher accused Amazon of selling books “like any other consumer good.” “They are not,” Hachette said in statement filled with indignation at Amazon’s business practices.

Over the past few weeks, Amazon has delayed shipments of Hachette books, and last week blocked its customers from pre-ordering new Hachette titles. Amazon (AMZN) wants a bigger cut on sales from Hachette, but the publisher has resisted, according to a New York Times report.

Amazon’s boycott of Hachette has made it a target of contempt in the publishing world. Authors that write under contract for Hachette complain about a drop in book sales and fear lower royalties.

In reaction, Amazon has tried to deflect the bad publicity. The company posted a message in its website forums saying that it takes it seriously whenever “a business interruption affects authors.” As a peace offer, Amazon proposed a joint fund with Hachette to pay authors back for any missed royalties.

Hachette, however, hit back by laying the blame for the dispute and financial consequences entirely on Amazon.

“We will be happy to discuss with Amazon its ideas about compensating authors for the damage its demand for improved terms may have done them, and to pass along any payments it considers appropriate,” Hachette said.

Amazon has acknowledged that the fight is far from over. Although the companies have been working hard to reach an agreement, the two sides are still far apart, the company said on Tuesday.

“Though we remain hopeful and are working hard to come to a resolution as soon as possible, we are not optimistic that this will be resolved soon,” Amazon said.