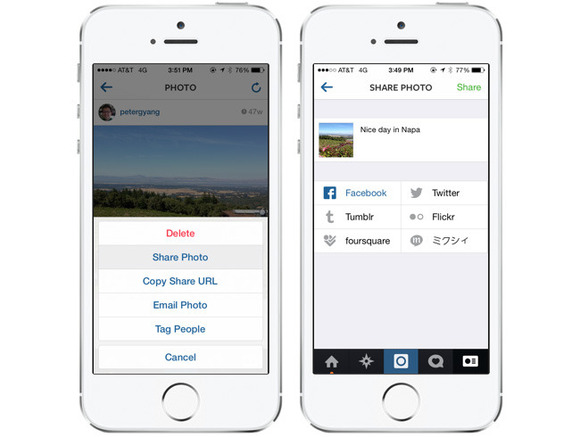 FORTUNE — You’ll be reading a lot less on Facebook (FB) about your friends’ evening jogs, the songs they listen to and the video games they play.

On Tuesday, the social network announced that it would cut down on Newsfeed updates that outside apps like Spotify, CityVille and Nike Running automatically share. The company even went so far as to say it would encourage developers to stop including an “auto-sharing” feature in their apps entirely.

With the change, Facebook is trying to make its service less cluttered by cutting down on what many users consider to be spam. Posts that people create and share themselves will become more prominent.

“In general, we found that people engage more with stories that are shared explicitly rather than implicitly,” Facebook said in its announcement.

Facebook said it has already reduced the number of automatically shared updates by 75% over the last year. Much of that may be related to users marking those posts as spam, the company said. Whether the social network’s 1.2 billion users like their “friends” isn’t in question. But they’ve made clear that they don’t want to get an update about every time their “friend” scores big on Candy Crush Saga, just one of the many mobile games that spew updates with little consideration for whether the recipients want to receive them.