Inside the complexities of Alibaba’s IPO 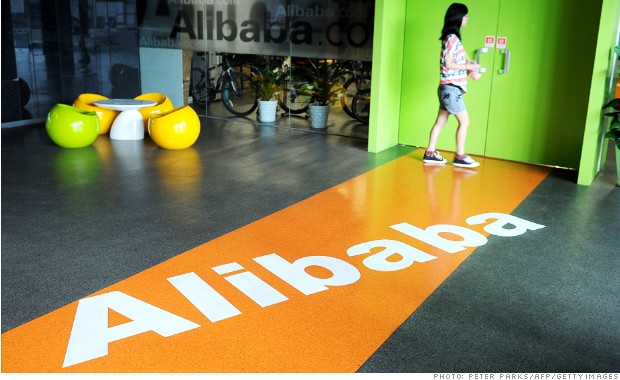 FORTUNE –Earlier this month, China’s e-commerce giant Alibaba Group filed to go public in the U.S. in what could be one of the biggest IPOs in American history. In the prospectus, one of the company’s claimed strengths is a “management team with owner mentality,” but that’s far too simplistic. The question is: With which owners does management share its mentality – the public owners or the owners with holdings in the Chinese entities buried deep inside the company’s financial statements?

The question is important because CEO Jack Ma works for Alibaba subsidiaries inside China, as well as the firm’s new public shareholders.This is the hidden hook inside all consolidated financial statements. These documents paint a picture of a unified whole, but the many subsidiaries under a holding company umbrella are where the real operations take place. They are also subject to different levels of ownership. Outsiders sometimes own a chunk of equity in subsidiaries, and their assets can be subject to claims of lenders. These details aren’t always apparent to investors looking only at the consolidated picture.

Like many of mainland China’s past offerings in the U.S., Alibaba makes use of “variable interest entities” out of necessity. China permits privately-controlled firms in some industries to tap foreign markets by establishing offshore companies permitted to wholly-own Chinese companies. Yet it prohibits foreign investments in certain restricted industries, including the Internet. These controlled industries must be owned by Chinese nationals; no foreign investment are are allowed.

That’s where the mutant accounting comes in, as well as the conflicts between manager-owners, including Ma and public shareholders. The essential work-around for a firm in a restricted industry has been to establish ownership in it by Chinese nationals, while establishing an offshore company that can be publicly listed. Mimic an owner relationship by setting up contracts between the two parties so that the offshore public firm reaps the successes of the Chinese firm – without actually owning shares in it. Thus, for U.S.accounting purposes, the Chinese firm must be included in the consolidated financial statements of the public firm. In consolidation, the two parties are viewed as one harmonious entity – even though the management goals for the Chinese firm may be far different than the management goals of the public firm.

This was the corporate template helping power the wave of Chinese IPOs and reverse mergers in the U.S. during the mid-2000’s, and it’s employed by Alibaba for the China-domiciled operations such as Taobao Marketplace, Alibaba.com and AliExpress, among others. Ma is among the owners of those China-domiciled companies and also, among the owners of the soon-to-be-public firm.

Yet the “owner mentality” of one firm – the one doing business in a regulated industry – might differ from the owner mentality of the public firm’s shareholders. China’s laws require a fiduciary duty to a company by its directors or executive officer. Alibaba’s directors and executive officers of the variable interest entities, including Ma, must therefore act in good faith and in the best interests of the variable interest entities. At the same time, under Cayman Islands law, Ma has a duty of care and loyalty to public shareholders. That’s like asking one man to serve two masters.

To be sure, Alibaba’s variable interest entities account for much less of its consolidated picture than many past Chinese firm IPOs: As of December 31, 2013, they were 17% of the total assets and 11% of the nine months’ revenues. Investors are attracted to Alibaba for its in-China growth, however – and that’s precisely where the variable interest entities reside. What looks modest today might be an area ripe for conflicts of interest, if investors’ dreams of growth to come true.