Technology and its discontents 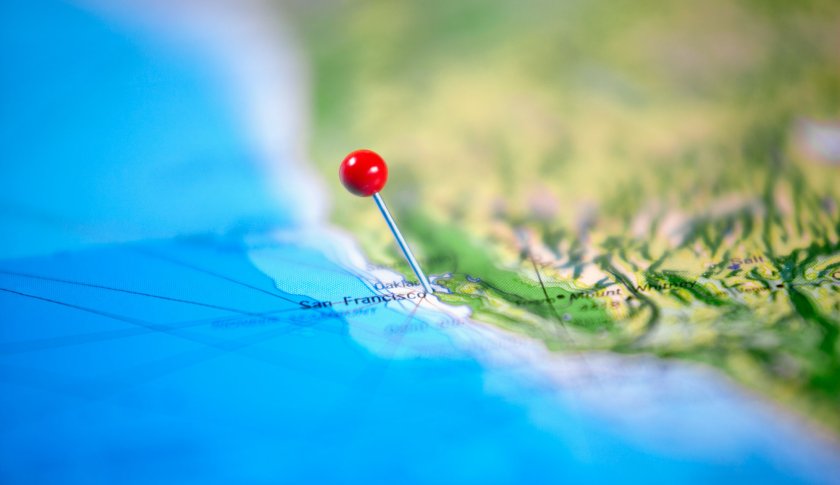 As I’m sure you’ve heard, Silicon Valley has been experiencing growing pains. This is true in physical terms: Traffic and congestion are getting worse, and there’s all that construction and (gasp) gentrification in San Francisco. But what I’m really talking about is the very audible angst and agita coming out of this part of the world. Let me explain.

Silicon Valley has become the epicenter of the nation’s — maybe even the world’s — economy. Over a few decades, life-altering products, gigantic companies, whole new industries, and billion-dollar fortunes have been created. That’s not just heady stuff; it’s unprecedented in the history of the planet. It’s only natural that so much success will give rise to pie-eyed pronunciamentos and even boorish behavior by technorati — and, in response, hand-wringing and teeth-gnashing by the itchy tech media corps.

Take, for instance, the high-profile DNA testing company 23andMe, run by Anne Wojcicki (estranged wife of Google founder Sergey Brin), which had apparently ignored FDA concerns. Or two little-known entrepreneurs, Greg Gopman, cofounder of AngelHack, and Peter Shih, a co-founder of Airbrite, who have become infamous for complaining that homeless people are harshing their mellow. Or the union organizer who posed as a Google employee to heckle community activists rallying against tech companies’ evil influence in San Francisco (got that one?). Or entrepreneur and Stanford lecturer Balaji Srinivasan, calling for an “opt-in society, outside the U.S., run by technology” (echoing some of the edgier ideas put forth by Peter Thiel, Elon Musk, and Larry Page). And of course there’s Marc Benioff, the billionaire Sun King CEO of Salesforce.com, sporting a pair of red, white, blue, and sparkly silver Christian Louboutin sneakers at his over-the-top Dreamforce conference, interviewing Haitian Prime Minister Laurent Lamothe about poverty. (Green Day, Blondie, Huey Lewis, Tony Bennett, and Jerry Seinfeld provided the entertainment.) Talk about looking at the world through Google glass(es)!

Clearly some of this is hubristic, some of it’s bombastic, some of it is just plain stupid — and some of it even makes a little sense. The point is that none of it is really surprising. You can’t have this much change in this short a time without contracting some major cases of ironic discomfort. The thing is, you can say whatever you want when you’re a 25-year-old geek in a garage, but when you’re running a company worth billions and President Obama wants to drop by, the world pays attention.

Silicon Valley has always been about challenging the status quo. Historically that was restricted to the world of business, but now it’s turning to health care, foreign policy, and regulation. I say that’s a good thing. Just realize that gaffes can and will ensue. It comes with the territory.