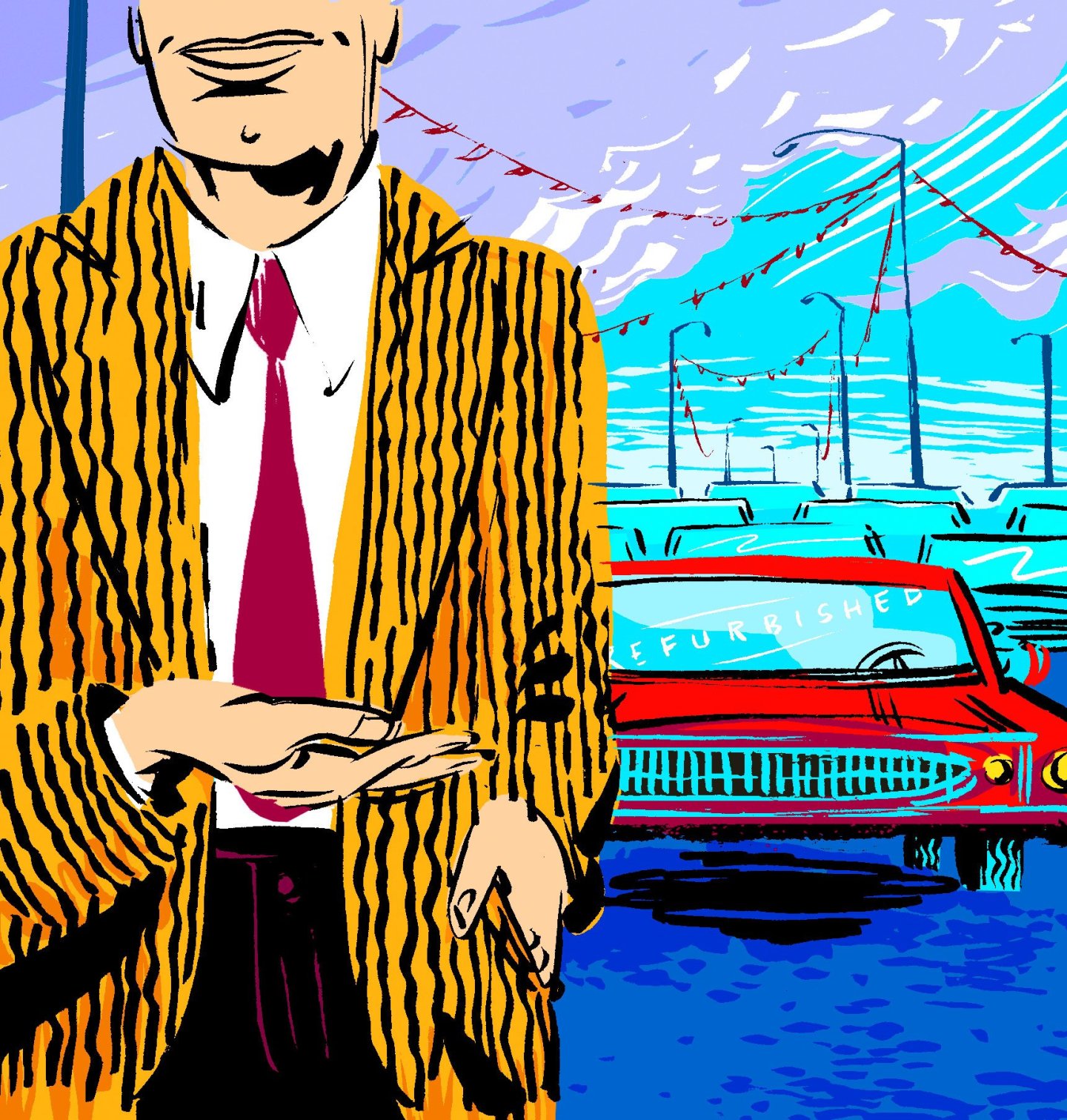 For private equity firms, 2013 has been a year of exits. With the stock markets roaring, they’ve been peddling their portfolio companies to retail investors almost daily. Some 170 companies have gone public this year after a period of private equity (PE) ownership, including big names such as Hilton and SeaWorld. The $30 billion in post-PE IPOs in the U.S. established a new record. (Non-U.S. markets have seen another $21 billion.)

The stocks look shiny and new, but you should hesitate before you drive one of them off the lot. Private equity managers have a simple method: They buy companies, overhaul them, then resell them for a profit. The firms replace management teams and ratchet down costs, and that can accelerate profits. That’s great — but the firms also borrow heavily to buy these companies and typically load them with a speed-inhibiting 20% more debt than their peers, according to S&P Capital IQ LCD. In addition, private equity managers make oodles — Blackstone, for example, has an unrealized $8.5 billion gain on its Hilton stake based on the IPO price — making one wonder whether the stock has maxed out before it lists shares.

At first glance post-PE IPOs have performed superbly, according to a report by Harvard investment-banking professor Josh Lerner that examined their track record in the two decades through 2002. Though out of date, the research covers several cycles, so it’s still telling. It found the average return to be a stellar 44% in the three years after the company went public, vs. 28% for the S&P 500.

But it turns out that a handful of stock Ferraris skewed the numbers: The median return in the study was a meager 2.7%. That suggests that picking a winning post-PE IPO is tricky.

Newer data reinforce the point. Since April 2009 private-equity-backed IPOs are up an average 53%, measured from their first day of trading through Dec. 5, 2013, according to EY (formerly Ernst & Young). When matched for weights and holding periods, the S&P gained 34%. But only about half of the IPOs beat the S&P and nearly a third gained less than 10%.

Moreover, all the figures are partly inflated because of the IPO “pop,” the jump IPOs often take on their first day. That accounts for 14 percentage points of the return in PE-backed IPOs over the past decade, according to Dealogic, and regular investors are rarely able to obtain shares until after the pop has occurred.

One alternative for investors: First Trust U.S. IPO Index Fund. It buys all sorts of IPO stocks — not just post-PE ones — resulting in a portfolio every bit as eclectic as recent IPOs: everything from Facebook to GM, from Tesla to Dollar General. Over the past five years it has returned an average annual 27.3%, compared with 17.9% for the S&P. It increases the average person’s chance of getting a piece of the next IPO racer.