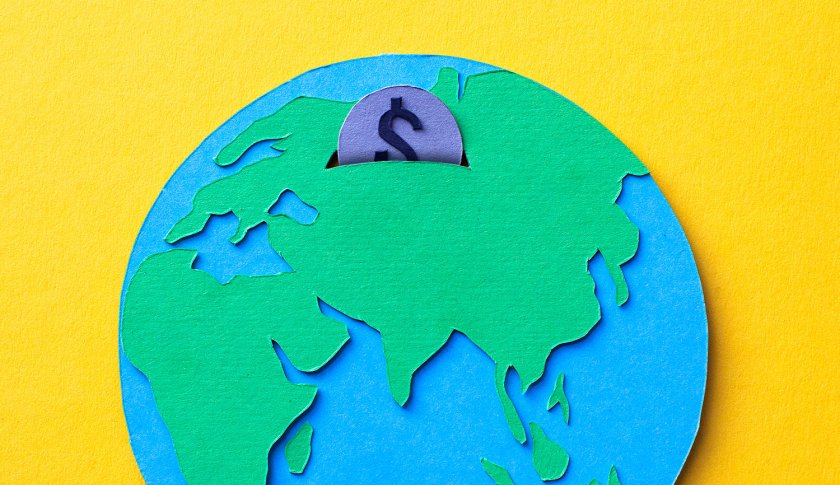 The past half-year has been a dismal period for emerging-market bond investors. The pain began in May, when the Federal Reserve signaled that it may soon taper its massive bond-buying program. As prices for U.S. bonds dropped and yields shot up, money simultaneously flooded out of emerging-market bonds. For 2013 the total return (including interest payouts) for mutual funds specializing in emerging-market bonds was -6.9% as of mid-December, much harsher than the -1.4% return for the Barclays U.S. Aggregate Bond Index. But the selloff, say many experts, has now gone too far — leaving investors with some compelling reasons to add emerging-market bonds to their fixed-income portfolios.

To begin with, the yields suddenly look extremely attractive. Thanks to the recent plunge in prices, the average yield on emerging-market government bonds is close to 6%. That’s about the same as the average yield on much riskier U.S. corporate junk-rated bonds, even though the majority of emerging-market government issuers carry investment-grade credit ratings. Meanwhile, the difference between the yield on emerging-market bonds and U.S. Treasury bonds with comparable maturities now stands at around 3.5 percentage points, well above the average three-point spread in the five years leading up to the financial crisis. “Emerging-market bonds are great values at the current spread,” says Jason Hsu, chief investment officer of Research Affiliates. Hsu also points out that returns for emerging-market bonds have historically displayed a low correlation with U.S. bonds over most of the past two decades, providing investors with valuable diversification.

The easiest way to gain exposure to emerging-market bonds is through a mutual fund or an ETF. Currency movements can cause emerging-market bond returns to swing dramatically. If an emerging economy’s currency drops in value against the dollar, investors can lose money even when the bond’s price increases. To minimize that risk, opt for a fund specifically designed to neutralize the currency impact. One such fund is Pimco Emerging Markets Bond, a top pick of Morningstar analyst Michelle Canavan Ward, which currently invests about two-thirds of its assets in the investment-grade-rated debt of Brazil, Mexico, and Russia. Another good choice is Fidelity New Markets Income, which boosts its returns by taking small stakes in riskier sovereign bonds, such as those issued by Romania and Slovenia. A third, T. Rowe Price Emerging Markets Bond, holds about one-quarter of its assets in emerging-markets corporate bonds. Over the past decade all three funds have produced above-average returns relative to their peers, while charging below-average fees.

Advisers generally recommend that investors allocate up to 20% of their overall bond holdings to emerging markets. The diversification benefits, combined with today’s attractive yields, can make the foreign venture worth your while.

A former compensation consultant, Janice Revell has been writing about personal finance since 2000.