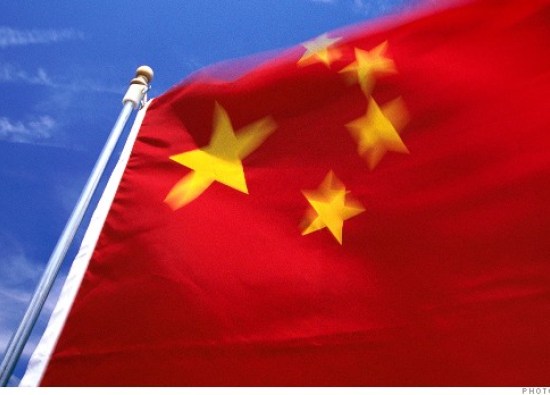 There are myriad ways to view and understand China these days. And one that is quite common amongst everyone from diplomats to investors to businesspeople is seeing China as a high risk, high reward proposition. There is some validity to this, simply because, yes, the gains can be great, but the work is hard and success isn’t guaranteed. The really tricky part is identifying, prioritizing, and quantifying the actual risks one faces in China. Yes there are risks in the real estate market, the shadow banking sector, and with ethnic minorities, but here are three that recently came up in a conversation with a top Sinologist.

First, let’s be clear that there’s no question that the new leadership in China has its hands full. The stakes have never been higher simply because of course China has more people than ever and is more interconnected than ever to the global economy. Couple that with the fact that the levels of interest and transparency have never been higher. For instance, how many people had any idea what China’s GDP growth rate was in in 1972 when President Nixon first visited? Now 42 years later we all wait for that number with bated breath. So in a way President Xi Jinping and Premier Li Keqiang are making decisions today that are just as momentous — maybe more so — as those made by Mao and Deng.

And there are consequences — and risks — to every move. For instance (and risk No. 1), we all know about the great urbanization push being made in China today. “But what actually happens when 400 million people move to the city?” asks one expert. “What about their values? They will change.” And this change will have huge consequences in terms of everything from shopping habits, to health care to social media. The point is you can’t simply relocate a population greater than that of the United States without a reordering of the social dynamic. And of course no one really knows how that will play out.

Next, (risk No. 2) what about the recent imposition by China of an Air Defense Identification Zone in an area that overlaps an older zone claimed by Japan? It’s not the zone itself that is a concern; it’s where does this lead. It’s as if the Chinese put down a marker. The question is, Where’s the next marker? These kinds of moves can create problems, which could lead to an escalation, and escalations are what caused World War One for instance.

And then there’s North Korea, (risk No. 3) a worry for South Korea, China, the U.S., and the rest of the world too. The recent and very public removal of Jang Song Thaek, the uncle of supreme leader Kim Jong Un, was a significant event. The uncle was the primary point person in North Korea’s relationship with China, and the consequences of his removal are unclear. It might not take much for Kim Jong Un to fall from power, and if that happened it would create a vacuum that could be a potentially destabilizing. All of us including the Chinese would be left wondering.

It’s not all doom and gloom in China, but these risks were worth talking about. When it comes to China and risk, it’s hard to know too much.