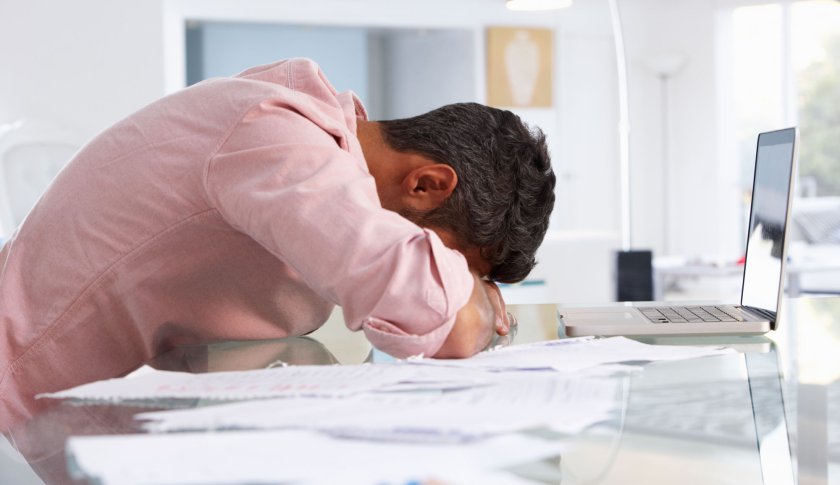 Forgetting to say thank you

When someone does you a favor, it's important to acknowledge the effort. Of course, you should thank the person at the moment, but also keep the favor in mind as a guide for your future behavior. For instance, if you ask for a networking introduction, be sure to let your contact know how it turns out. Whatever you do, don't ask for an introduction and then drop the ball in setting up an initial meeting. When Pam Saussy was executive director of the Literacy Council of Montgomery County, a friend of one of her employees lobbied for Saussy to launch a new program that the friend would run. "I had to create a position and figure out how to carve out some pay for it," Saussy recalls. "She really sold it hard, and I had to get permission and find a place for her in a tight office." Barely two months later, the employee quit to take her "dream job" at the State Department, a move that had been in the works for months -- long before Saussy agreed to create a position for her. Talk about ingratitude. Look for ways to appreciate your colleagues' efforts, even when it might not be obvious. Executive coach Michelle Friedman helped a client turn negative peer feedback from a 360-degree review into a chance for personal growth and deeper workplace relationships. "She used it as an opportunity to go back to them and say, 'Thank you for investing the time in filling out the survey and writing comments. I've thought about what you said, and I'd love to talk about ways we can work together better,' " recalls Friedman.

An entire book could be written about the work blunders related to technology. There's the infamous abuse of "reply all" on email, or sending email to the wrong person because your mail program automatically filled in a mistaken address. When it comes to conference calls, don't rely on the mute button to cover your multitasking or snide comments. Just as politicians assume that any microphone is live, you should assume that any telephone call is two-way, and resist under-your-breath muttering. If a smaller group of participants plans to continue speaking after a big conference call ends, make a point of disconnecting and initiating a new call so there are no inadvertent eavesdroppers. For that matter, be sure you know who is listening in the first place. "If you are in a virtual conference call debriefing a large project and pointing out what needs to be done better next time, watch to not point out individual poor performance if you don't know who is in the room," advises Kathryn Ullrich, a Silicon Valley-based recruiter and author of Getting to the Top: Strategies for Career Success. It's best not to hide behind email: Be willing to pick up a phone or meet in person so you can build stronger relationships. Make sure you understand how colleagues and clients perceive your use of technology. "Say you're having a meeting with somebody and your phone goes off and you look at it. Anybody over 30 would have a dramatic negative response to that," says Michael Melcher, an executive coach with the firm Next Step Partners. "You're going to be judged by that other person's standards. Since older people still rule, you're going to be hampered by that."

Being oblivious to others

The workplace is filled with poor listeners. These people blather on during meetings and calls, failing to think of the other person's perspective or to pick up on cues that their messages are falling on deaf ears. Please don't be one of them. "The reason this is so problematic is that it's an imbalanced conversation," Melcher explains. "The other person is starting to conclude that you don't have any self-awareness." You should also be aware of the lines of power in your organization. Don't bad-mouth someone to a colleague because you never know who has behind-the-scenes loyalties. Be aware of the official -- and the unofficial -- organizational chart so you don't end up speaking to your boss like a buddy or to your peers like a supervisor. "Treating your boss like a peer is a faux pas. Treating a peer like a subordinate is a faux pas," says George Bradt, author of the forthcoming book First-Time Leader. For instance, if you're leading a team that includes people who aren't your direct reports, they are your peers; you can't expect to order them around. Rather, you need to win their cooperation by setting mutual goals. "When somebody tells you [the names of people on] your team, ask about who they report to, and ask about the shadow reporting," Bradt advises. For instance, one new company president was technically in charge of marketing and business development, but it turned out that the head of business development was a company founder and best friends with the chief executive, another founder. "You've got a guy working for you who started the company? He's your boss!" Bradt says. Don't waste people's time, even in small ways. If you ask for a networking meeting, arrive having researched the person and his organization. Have an agenda, even if it's just in your mind, to give the conversation structure.

It's important to share our accomplishments with colleagues and higher ups so that we get recognition. But there's a fine line to toe on this front. You don't ever want to exaggerate or claim credit for a team effort. This balance extends to networking. The joy of helping you find a job or learn more about the industry is rarely enough to sustain a long-term networking or mentor relationship. Look for opportunities to give back to your business contacts, even in small or unrelated ways. "Someone who is a bit savvy understands it has to be a two-way value proposition. There's always something someone can do to help you back," Friedman says. "It can be as innocent as your kids are going away to sleepaway camp and she's looking at camps. You can offer value that's not always obvious." Never refuse a project or work detail by saying you think it's beneath you. "You either say yes, or you say no the right way. I've heard of stories where younger people will be asked to do an assignment and they'll say, 'I don't think this is a good use of my talent.' Don't do that," Melcher says. "Your job is to do the job, not just the parts of it you feel like doing. Having a sense of entitlement will kill your reputation faster than anything else."