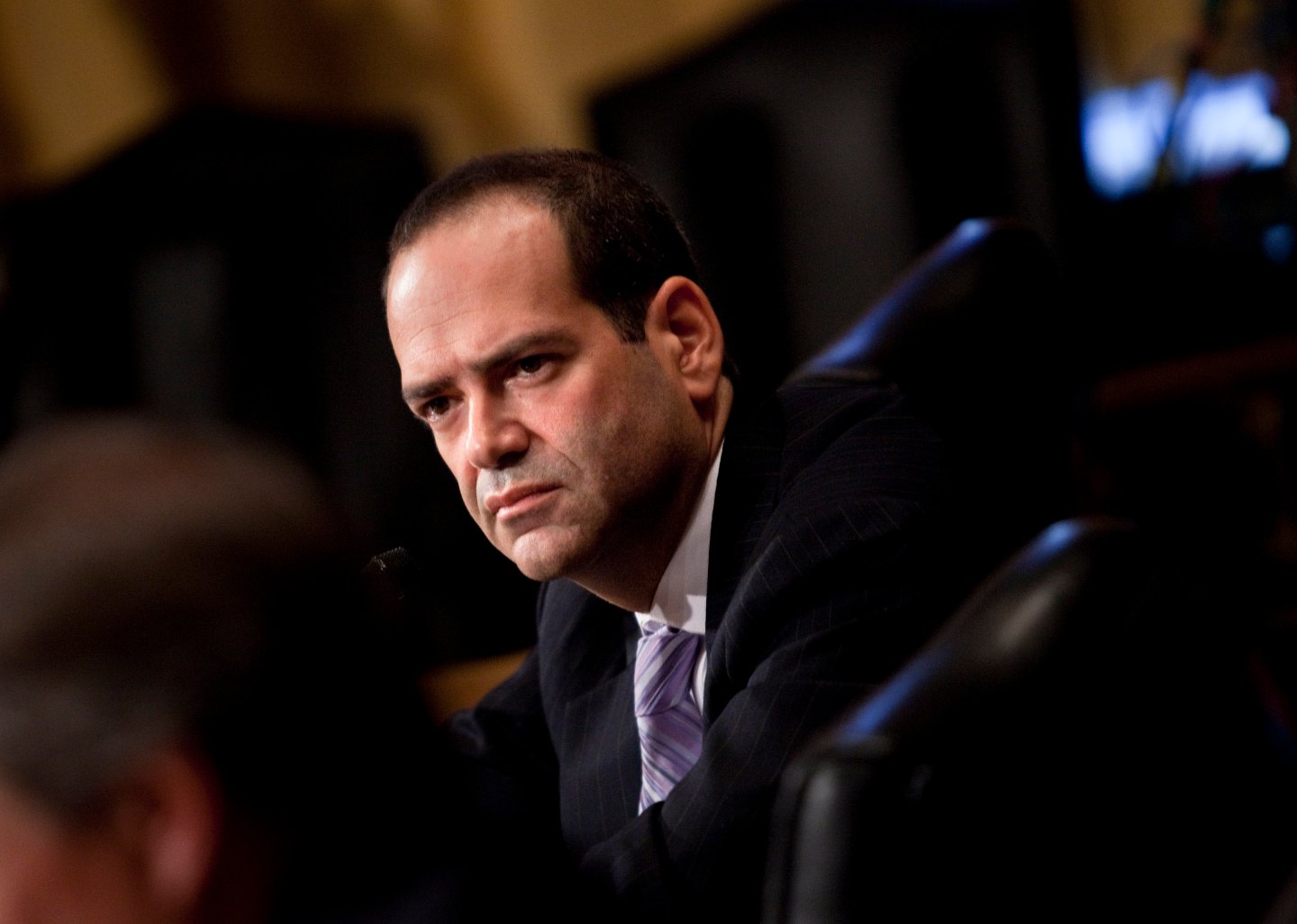 FORTUNE — While he probably won’t admit it, my guess is that Treasury Secretary Timothy Geithner admires former TARP inspector general Neil Barofsky. And we should too.

In one memorable scene in Barofsky’s new book, an account of his time as the chief overseer of the bank bailout, Geithner, after spending an expletive-filled meeting berating Barofsky, says on the way out, “You know, Neil, you did end up scaring a lot of people out of TARP. And that was probably a good thing.”

My other guess is that Geithner found Barofsky annoying. Unfortunately, you may too after reading Bailout: An Inside Account of How Washington Abandoned Main Street While Rescuing Wall Street.

Barofsky’s book is an interesting behind-the-scenes account of how Washington tried to save the economy, or in Barofsky’s mind the banks, from ruin in the wake of the 2008-2009 financial crisis. Barofsky does a nice job of simplifying the complicated financial transactions that led us to disaster. And he provides many revealing details about the back-and-forth between policymakers during the hectic post-crisis period. Mostly Barofsky provides an enjoyable tale of how a prosecutor of Colombian drug gangs got drafted for the thankless task of policing a $700 billion bailout from a dank basement office of the Treasury.

Barofsky’s last-honest-man-in-Washington shtick, which dominates the middle of the book, tends to weaken his message. He states that after seeking advice from other Washington watchdogs, he decided to do his job the right way and not like everyone else in town. As an example, he mentions the controversy around Geithner’s use of creative accounting on his personal taxes before becoming Treasury Secretary. Whatever the merits of this charge, it has nothing to do with the bank bailout, and comes off as a cheap shot. (Full disclosure: I have never worked in Washington as a reporter or in government, so it might be as bad as Barofsky describes. If so, Mr. Barofsky, my apologies.)

Nonetheless, Barofsky provides much evidence to support his main thesis, that Washington put banks first and homeowners and the American people in general last in the wake of the financial crisis. He argues that Geithner and then-Treasury Secretary Hank Paulson used tough negotiating tactics to force banks to accept bailout funds, but were far less interested in pushing banks to modify underwater mortgages or make small business loans. In fact, Barofsky says, Geithner never really thought of homeowner assistance plans in the context of how they would help homeowners, but instead as yet another way to soften the banks’ losses.

Barofsky’s most striking revelation is that the so-called Greenspan doctrine is still at work in Washington. We now know that former Federal Reserve chairman Alan Greenspan was uninterested in policing fraud in financial markets. After the 2001-2002 recession, this policy served Greenspan well. Aggressive, sometimes fraudulent lending got money into consumers’ hands, fueling both the recovery and the subsequent housing bubble.

Barofsky’s account paints Geithner & Co. as similarly uninterested in policing fraud, perhaps because they believed that the greater good of saving the banks and the financial markets would far outweigh the damage done by outright fraud as well as by Wall Street’s misappropriation of funds for bonuses and other excesses. Outside Washington and Wall Street, most of us got the message of how disastrously Greenspan’s short-term thinking turned out. Barofsky reminds us that boosting the economy does not justify ignoring malfeasance.

Our Weekly read column features Fortune staffers’ and contributors’ takes on recently published books about the business world and beyond. We’ve invited the entire Fortune family — from our writers and editors to our photo editors and designers — to weigh in on books of their choosing based on their individual tastes or curiosities.