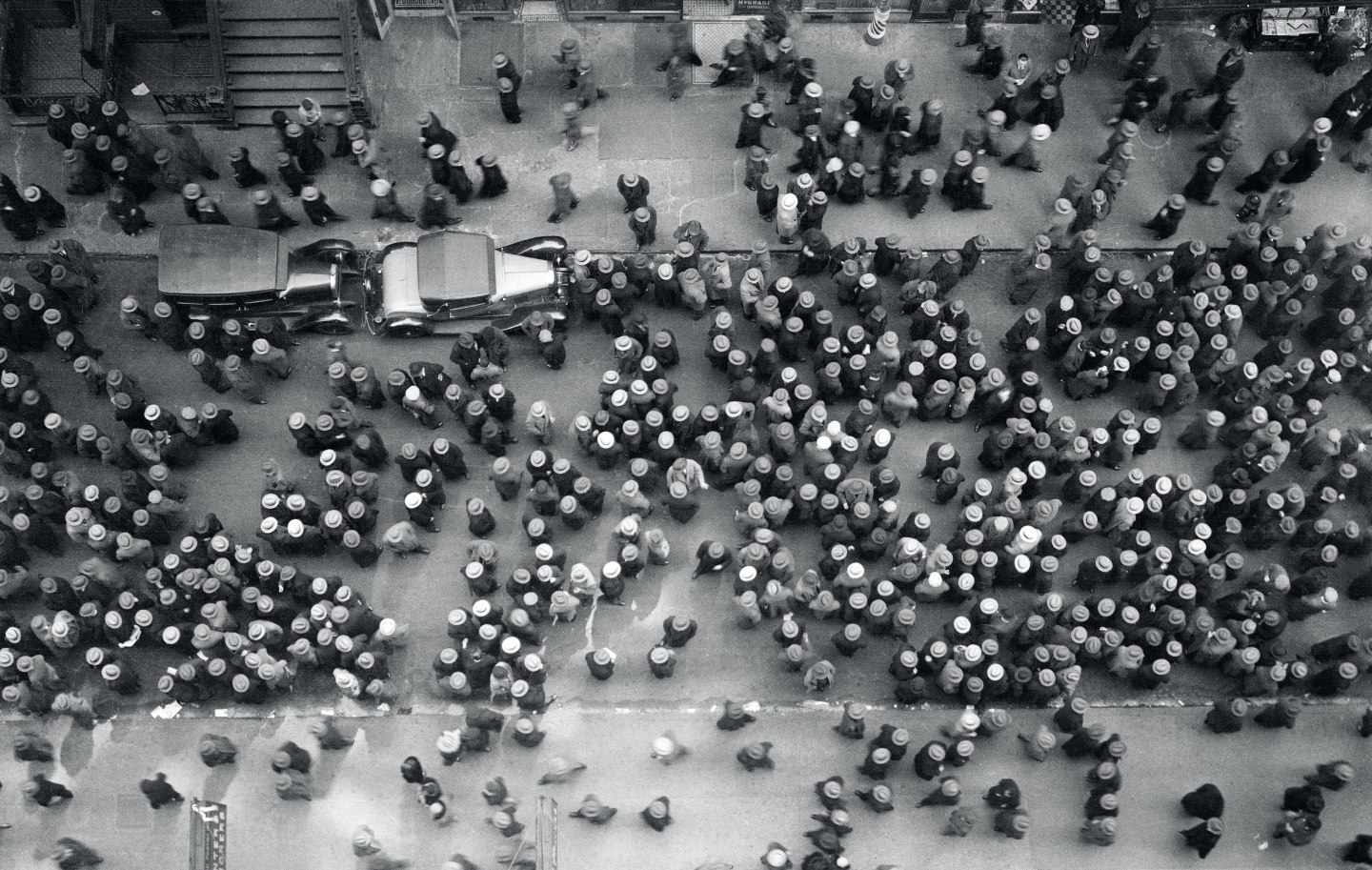 Overhead view of men milling about on 36th Street, between 8th and 9th Aves., in the heart of the Garment District.
Margaret Bourke-White

Fortune invented magazine photojournalism—and we did it with the best, hiring luminaries like Ansel Adams and Walker Evans. In 1930 we sent Margaret Bourke-White to the Soviet Union; the result was the first photo essay. This is a tradition we value. So do others: Images taken for Fortune are in the collections of the Museum of Modern Art and the Metropolitan Museum in New York City. But it is also a tradition we seek to build on—a labor of love that is anything but black and white. The photos featured here represent some of the best examples of that tradition.

This article was originally published in the April 2007 issue of Fortune.