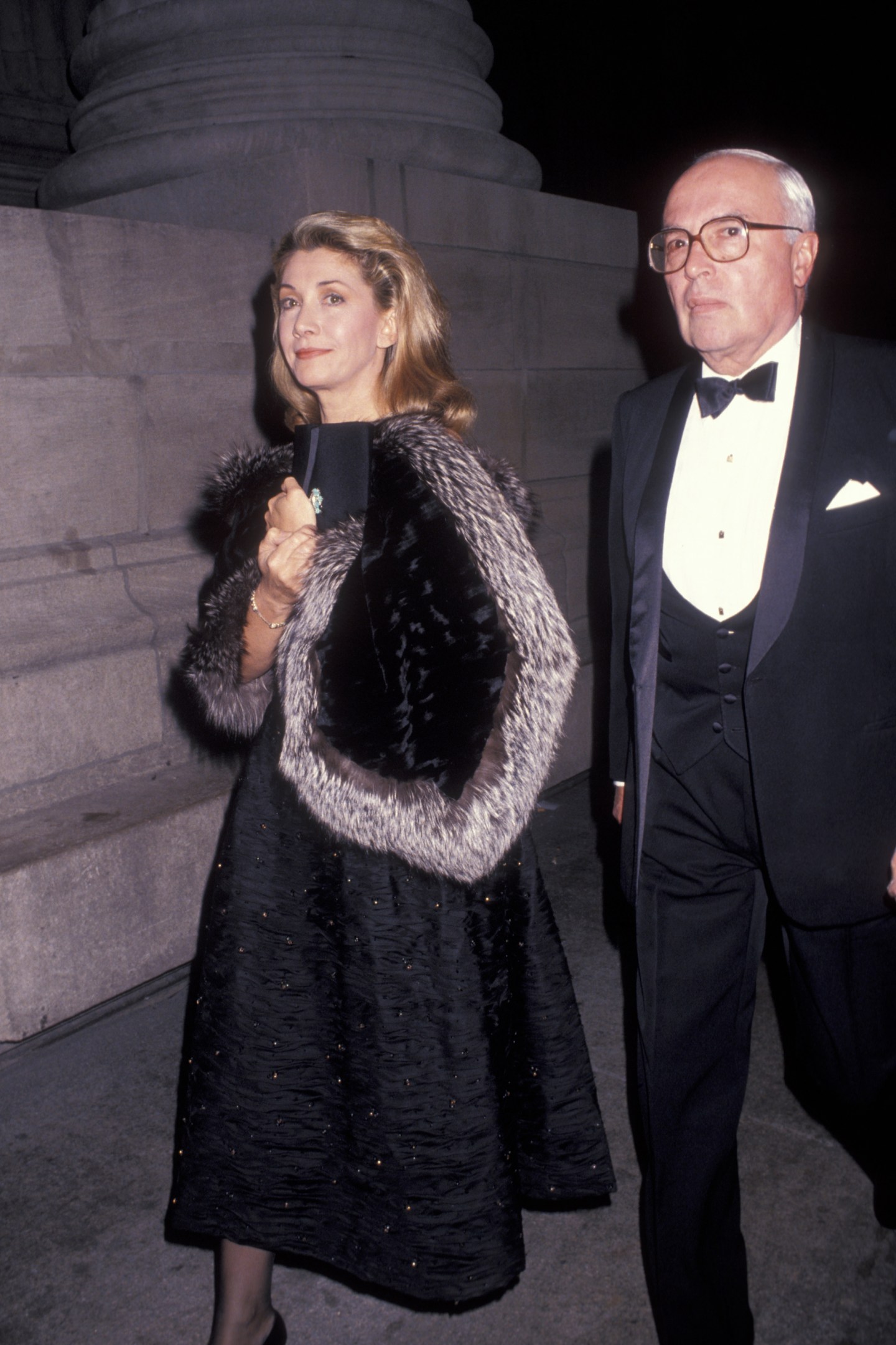 In the brief, wild-spending days of her Nouvelle Society reign, Susan Kaposta Penn Gutfreund—airline flight attendant turned socialite queen—cultivated her taste for things French and fine. Night after night, on the arm of her husband, John Gutfreund, head of the mighty Salomon Brothers investment bank, she would sashay into soirees dressed in opulent Christian Lacroix gowns. She bought the rarest of French perfumes by the quart—as if they were motor oil or milk—and filled the salons and boudoirs of her homes in New York City and Paris with priceless French antiques. Indeed, gazing at the sumptuous beauty of a room full of 18th-century French furniture she’d bought, Susan reportedly whispered to a friend, ”If it was good enough for Marie Antoinette, it’ll do for me.” Pauvre Susan. How could she have known that before long she would come to share not only Marie Antoinette’s furniture but, save for the guillotine, her fate. For almost a decade her husband, known throughout the world’s financial districts as the King of Wall Street, ruled as a ruthless and near-infallible wizard. But on Friday, Aug. 16, snared in a still unfolding scandal of deceit and dishonor involving his company’s illegal purchase of U.S. government securities, Gutfreund, 61, was forced to resign.

The SEC is currently investigating his involvement in Salomon’s bond fraud. ”Remember all the people they stepped on on their way up?” says a disgruntled former neighbor, Robert Postel. ”The Gutfreunds are going to hear from all of them on this trip down.” The couple’s clamber up high society’s slippery slopes began in 1980 when John and Susan, both lonely divorces, met at a dinner party and married the following year. Gutfreund, the son of middle-class German immigrants, had recently been appointed CEO of Salomon, which he helped build into the world’s most powerful bond trading house.

He was wealthy, but more obsessed by hard work than by the perks his wealth could bring. Says one close friend: ”I don’t think [John] had ever had a young and beautiful woman pay that much attention to him. She called him five times a day. She had suits custom-made for him. She bought him cologne and made him wear it. She gave him the youth he never had.” Indeed, it bothered John not one bit that Susan, 45, spent his many millions with feverish dedication. Millions he had; she brought him joy. Even from those inured to the excesses of the ’80s, her lavish dinners brought raves.

”Susan has the most exquisite and expensive taste,” says Boaz Mazor, a keen social observer and escort to the likes of Ivana Trump. ”The menus, the wines, the flowers were the most extravagant and wonderful.”

The guest lists, too, dazzled: Kissinger, Rockefeller, Mitterrand, Forbes. Openly adoring, John once said, ”I’m grateful that my wife has helped me to expand my horizons.” But if they delighted him, her extravagances made the blue bloods boil. It wasn’t so much her conspicuous consumption that rankled (she spent a reported $15 million renovating their Fifth Avenue duplex and insisted on a limousine just to take her to aerobics class); it was her hubris.

What most bothered the Ladies Who Lunch and delighted the gossip columnists was Susan’s unabashed attempt to buy her way into their ranks. In 1987, for instance, she bought a stack of Marie Antoinette’s letters for a reported $16,000 and gave them to her new friend the Baroness Liliane de Rothschild for Christmas. Embarrassed by its extravagance, the Baroness sent the gift back. Says one Paris socialite of the now diminished Susan: ”She’s not what she used to be.” Nonsense, says Boaz Mazor: ”Anyone who speaks ill of her is just jealous.”

Regardless of their current embarrassment, the Gutfreunds are still wealthy beyond reason (John’s personal investments are estimated at $50 million) and comfortably ensconced in a summer hideaway on Nantucket with their only child, John Peter, 5. And if the mail brings fewer of those gilt-edged invitations in the difficult days and months that lie ahead, their friends expect that John and Susan will show royal resilience. ”They’ll be fine,” says Mazor. In fact, they’ll be good as gold.

This piece originally appeared in the September 9, 1991 issue of People.