Sick with a new Omicron variant? Be prepared for this symptom, new study says 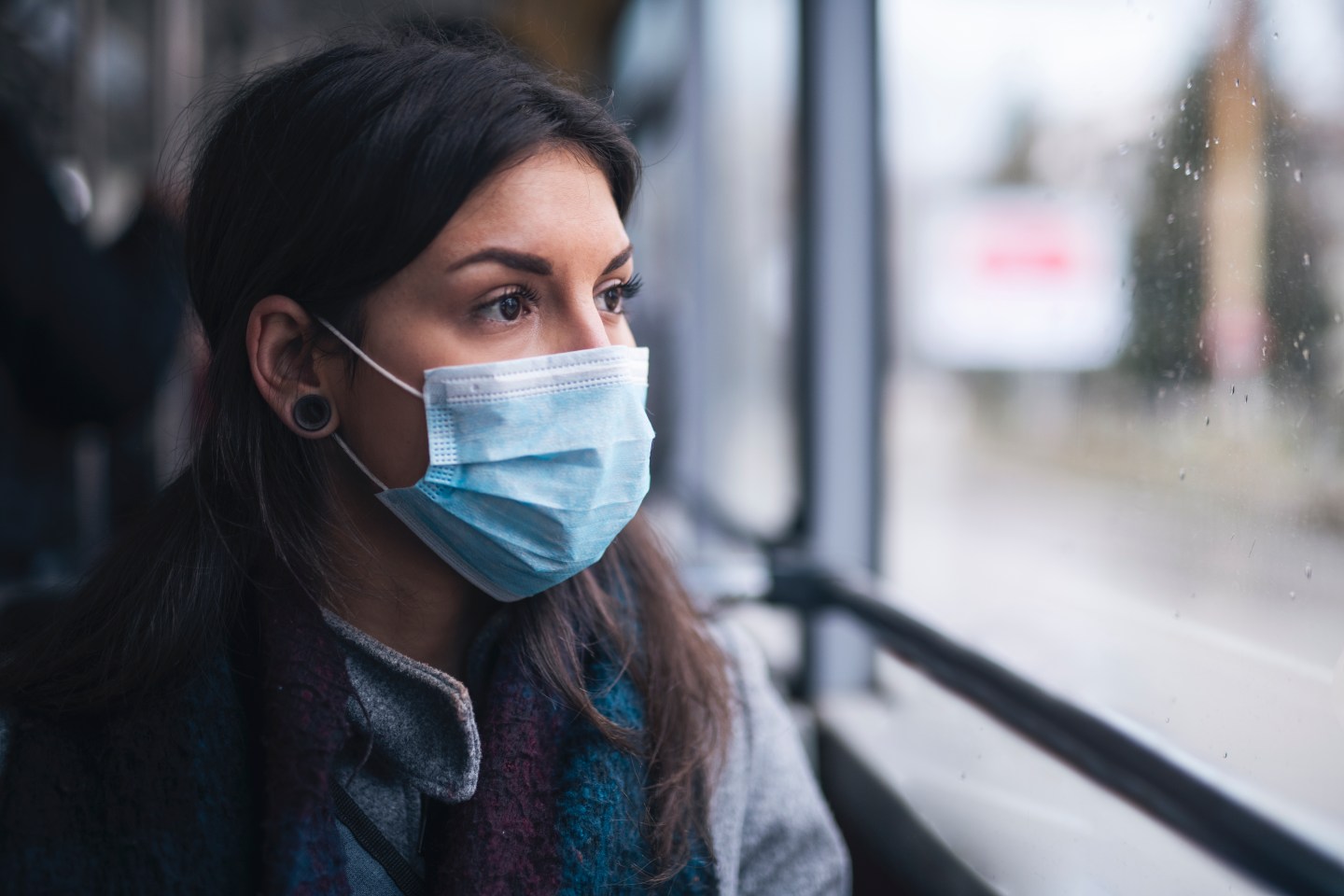 If you’ve come down with one of the newer COVID variants related to “stealth Omicron” BA.2, you might want some fever-reducer at the ready.

Among more than 200 patients in India who were infected with several BA.2 strains, the vast majority—82%—experienced a fever, according to an article published last week in Cureus Journal of Medical Science.

Just under half had a cough, researchers found, and more than a third had cold symptoms. Other symptoms included fatigue (27%), headache (21%), and muscle pain (20%).

Most patients recovered with minimal treatment. Only 5% percent required hospitalization, a little over 4% required oxygen, and three died, researchers noted. About a quarter of patients provided vaccination information, and virtually all had received at least one dose of a COVID vaccine.

The study looked at symptoms that evolved from “stealth Omicron” BA.2, which became famous for producing confusing results on lab-based COVID tests when it was prominent globally earlier this year. BA.2 and its descendants are responsible for about 7% of recent COVID infections sequenced worldwide, according to a recent World Health Organization report.

The new findings out of India differ somewhat from those recently released by the Zoe Health Study, run by scientists at colleges in the U.S. and U.K., based on symptoms of those infected in both countries. That may be because neither has recently seen much in the way of BA.2 and related infections, but more BA.4- and BA.5-related infections.

Zoe researchers examined symptom reports from tens of thousands of participants in the U.S. and U.K. Among individuals who had received at least one dose of vaccine, the most common symptoms were sneezing, sore throat, nasal congestion, cough, and headache, they found.

Fever was much less common in those with Omicron than it was with those with Delta, according to Western researchers.

Individuals vaccinated in the new study out of India had generally received the Covaxin or Covishield vaccines, granted emergency use approval by the World Health Organization. Such vaccines have been found to be 80%-90% effective, whereas U.S.- and U.K.-available vaccines like Moderna and Pfizer have shown efficacy above 90%.