State budgets on the brink: 2 maps of America’s looming deficits

State and local government budget shortfalls could reach a combined $450 billion over the next three years even as the economy recovers.
BYNicolas Rapp and Brian O'Keefe
December 3, 2020, 12:30 PM UTC 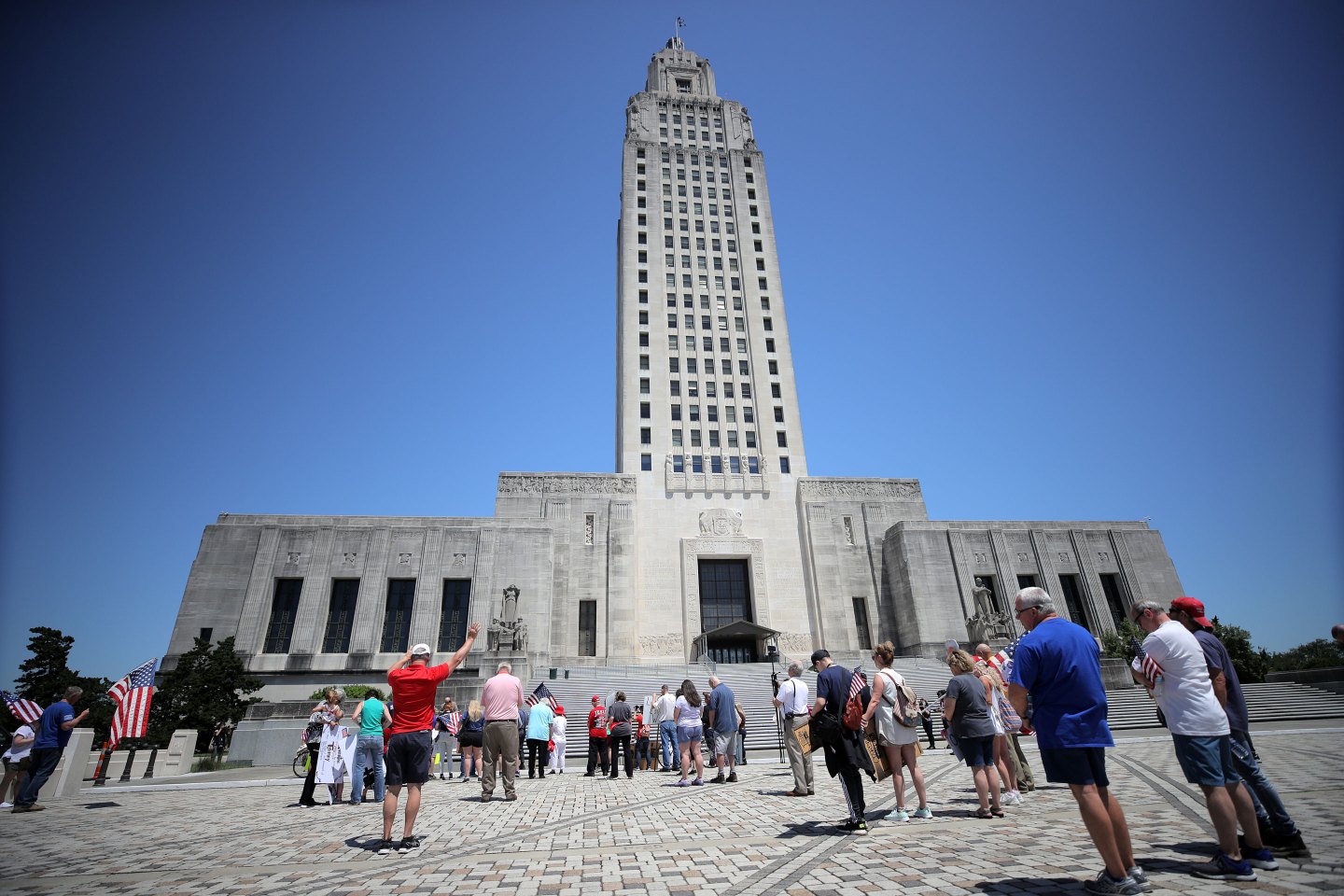 Protesters gather outside the Louisiana state capitol during a rally against Louisiana's stay-at-home order and economic shutdown on April 25, 2020 in Baton Rouge.
Chris Graythen—Getty Images

By the dubious standards of government finance, the past decade was almost a model of prudence in statehouses across the U.S. After the financial crisis of 2008—a rare instance when collective state revenue fell—many states created new (or supplemented existing) “rainy day” funds. As a result, state and local governments entered 2020 with a combined $119 billion in such savings, according to the Brookings Institution. But the economic slowdown caused by COVID-19 has blown up budgets from coast to coast, and the impact will be lasting. Moody’s Analytics estimates that state and local government budget shortfalls could be a combined $450 billion over the next three years even as the economy recovers. Below, a state-by-state breakdown of the looming deficits.

A version of this article appears in the December 2020/January 2021 issue of Fortune with the headline, “State budgets on the brink.”