Luxury Hotels Are Racing Toward This Historic Vietnamese City 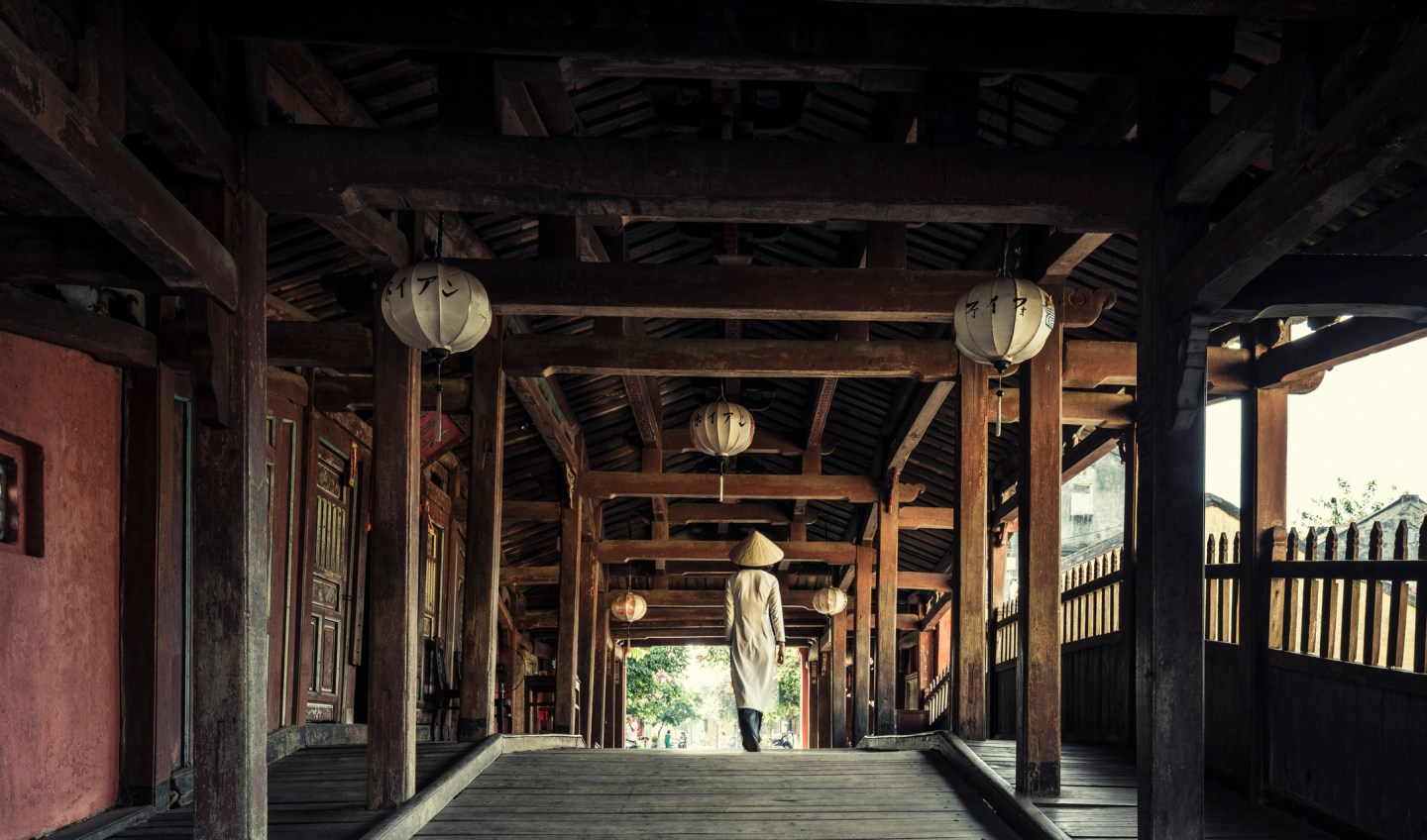 The Four Seasons started the trend in 2016, but more high-end hotels are on their way to Hội An.
Four Seasons

As Vietnam continues to soar as both a business and leisure destination, some of its most picturesque regions are starting to compete for global attention. Nowhere is that more evident than in Hội An—a city rich with history (it’s surrounded by three Unesco World Heritage sites), stunning beaches, wonderful food, and charming locals. All of these qualities were recently rewarded when readers of Travel + Leisure magazine voted it the best city in the world, knocking off two-time winner San Miguel de Allende in Mexico. This was after two consecutive stints in the top 10, so Hội An has clearly captured the hearts of travelers for at least the past few years.

And now, the riverfront, coastal city of around 120,000 people has also caught the eye of five-star hotel developers.

There are, of course, several top-notch independent hotels in the area as well as charming villa rentals. But luxury hotels with big-name international recognition didn’t play a substantial role in Hội An’s hospitality scene until 2016 when the Four Seasons rebranded and renovated a sprawling beachfront property called The Nam Hai, located 20 minutes from the lantern-strewn old town.

“Growth for Four Seasons is not about speed or volume, but about finding the right product, location, and partner, and in 2016, all these factors converged with The Nam Hai,” says Rainer Stampfer, president of hotel operations for the Asia-Pacific at Four Seasons Hotels & Resorts, of the all-villa resort sitting on a kilometer of beachfront sprawl.

Inspired by the Tu Duc Royal Tomb of Hue, the Four Seasons Resort The Nam Hai’s 100 renovated villas, three pools, new spa of eight floating treatment pavilions, four food and beverage venues, and an on-site temple sit on approximately 85 acres of palm-dotted gardens. Accommodations range from one-bedroom villas that start at $755 a night and one-bedroom pool villas at $1,185 a night all the way up to five-bedroom hideaways that fetch a nightly rate of $4,655.

Having acquired a physically sound property in such a coveted location, most of the work that went into bringing The Nam Hai up to Four Seasons standards orbited around staff training, amenity building, and programming—the kinds of things that transform a resort into a destination unto itself—with an eye toward honoring the culture of the region.

And guests are constantly interacting with these homages as they make their way around the property. Whether it’s the staff using a thung chai (basket boat) to maintain the lotus pond at the spa; or the big-bellied jars that surround the upper pool referencing the handleless containers used to store rice; or the villas designed to resemble the arrangement of a traditional garden house; or the nightly ritual of floating a candle on the pond just as many locals would float candles on various rivers throughout the country as spiritual practice. Integrating moments that celebrate Vietnamese culture into the resort experience has been one of the most significant features of the rebranding.

There’s also a more experiential commitment to holistically connecting guests to the destination. For instance, the property organizes a weekly street-food market to showcase Hội An’s rich culinary heritage. And for those who want to take that foodie journey to the next level, the Nam Hai Cooking Academy can teach them up to 35 Vietnamese recipes.

And for the wellness-minded, the spa was inspired by the book Love Letter to the Earth, by Thich Nhat Hanh, a Buddhist monk from the city of Hue. It’s all about heightened relaxation here, where treatments typically include crystal singing bowls and breathing exercises to connect the body’s internal rhythm, through vibrations, with the “song” of the planet.

“Four Seasons guests appreciate connecting with local culture when they travel, and so it was also important to make enhancements and additions that would allow us to introduce local activities to the resort experience,” Stampfer adds. “The programming of the resort has been significantly elevated for guests to dive into what makes this destination so refined.”

But off-property excursions have been beefed up, too. Thoughtfully curated activities ranging from trips to the centuries-old My Son temples deep in the jungle, to visits to local fishing communities at dawn to watch the day’s haul coming in, to daylong island-hopping adventures can be arranged by the resort.

Perched over a lotus pond, the Heart of the Earth Spa was designed to serve as a haven of calm, connection, and compassion.
Four Seasons

“The culture of central Vietnam is rich and fascinating, and by making it the central story of the resort, we hope to have, in some way, helped extend its appeal to a global audience,” says Blaise Montandon, the resort’s general manager. “We provide an alternative accommodation to Hội An’s charming bed-and-breakfasts and rental villas by attracting global guests with higher spending power. With the potential growth of business, other luxury hospitality operators will enter the market.”

And enter it they will. In 2021, Rosewood’s Asia portfolio will continue to expand with the opening of a golf-course-adjacent resort with 70 rooms and 30 residences, five of which will be outfitted with dedicated spa treatment rooms. And Hyatt has plans to bring its boutique luxury brand Alila to the destination in 2021.

—This Vegas casino just completed Sin City’s most expensive renovation ever
—Escape the Game of Thrones crowds and enjoy a luxury Croatian vacation in Dubrovnik
—Your modern weekend away meets the Old West in this sleepy California town
—Mexico’s most enticing getaway: San Miguel de Allende
—This hotel is made up entirely of tiny houses
Follow Fortune on Flipboard to stay up-to-date on the latest news and analysis.