Here’s What Happened When Private Equity Came to Alabama 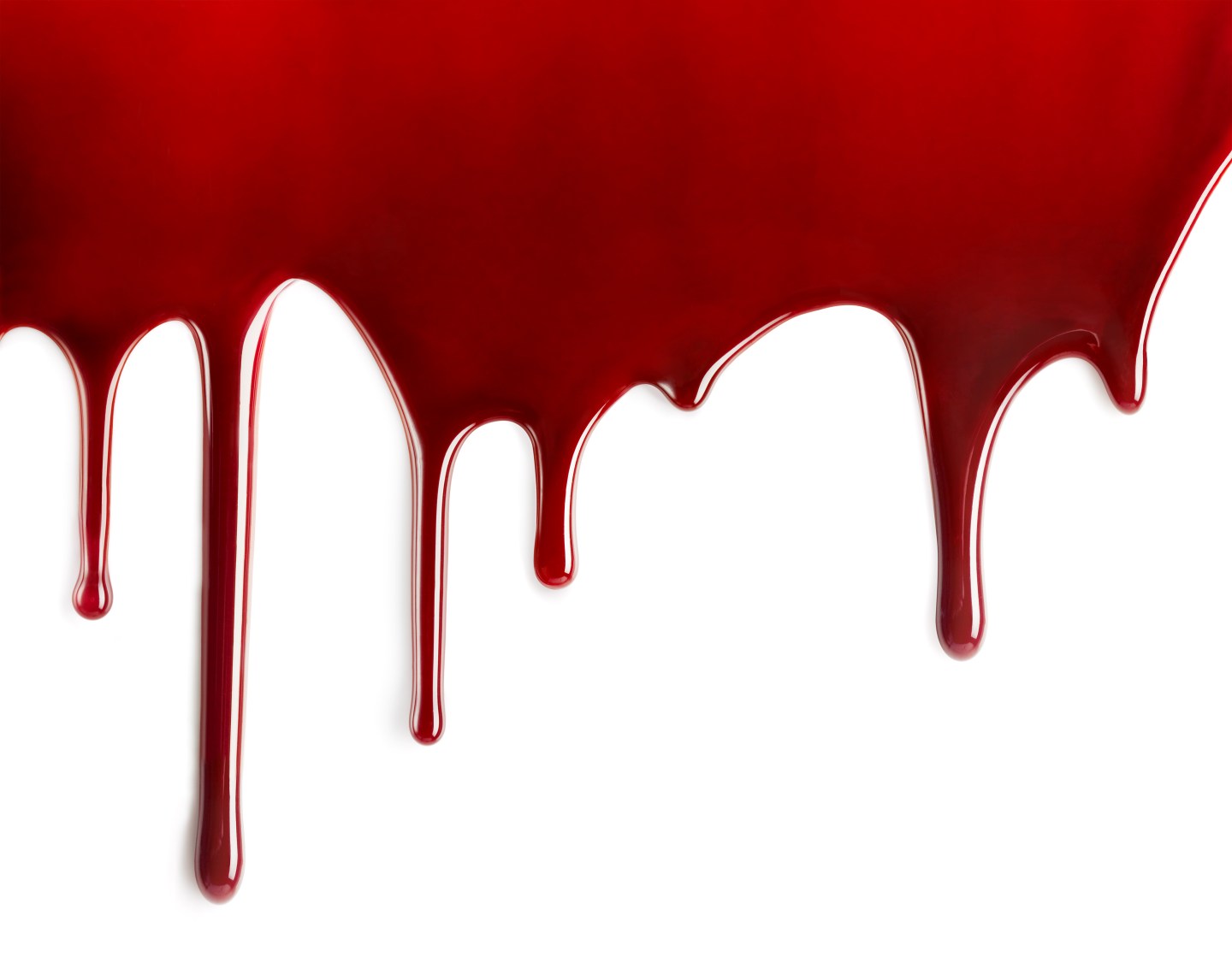 Why a 20 year-old company suddenly shut down, leaving hundreds unemployed.

More than 225 people lost their livelihoods last week, when a 20 year-old Birmingham, Alabama blood-testing company called Atherotech suddenly shut its doors. No notice. No severance. Not much job placement assistance.

And now there is plenty of blame to go around, stretching all the way back to Wall Street.

Atherotech has been owned since late 2010 by Behrman Capital, a New York private equity firm that currently is investing out of a $1 billion fund. Not too many people outside of Birmingham paid attention to the original buyout ― which was financed via debt from MidCap Financial ― likely because the company had just around $30 million in revenue and was eking out just $4 million in profit.

Behrman, however, had plans to significantly grow Atherotech, which held license to a proprietary direct measurement test for cholesterol. Within a few years, the company was experiencing 40% annual growth, with revenue hitting $120 million and profitability up to $14 million.

It was at this point, however, when Behrman made what now looks like a terrible mistake. The private equity firm executed a dividend recap, which basically means that it took cash out of the company by swapping out MidCap Financial’s debt for new (and more) debt from Chicago-based Madison Capital Funding, a subsidiary of New York Life Insurance Co., and local lender Regions Financial (RF). Dividends recaps are widely done in private equity deals, even if at times they have sparked controversy. In this particular case, it appears that Behrman took out approximately the $25 million in initial equity investment.

Behrman was betting that the company’s rapid growth would continue, or at least remain between 20% and 25%. And, even if things slowed a bit, the new leverage only put the company’s debt-to-EBITDA ratio at around 3.5. Not as light as it would have been without the dividend recap, but still fairly conservative by private equity standards.

What Behrman’s model didn’t allow for, however, were a series of external industry events that severely ate into Atherotech’s bottom line. Nor that Atherotech would play an unwitting role in those events.

Sometime in 2013 or 2014, sources say that Atherotech was among several whistleblowers who brought concerns to the U.S. Department of Justice about a Virginia-based blood testing company called Health Diagnostics Laboratories. Those alerts ultimately triggered an investigation that found HDL had basically been paying kickbacks to physicians in order to send blood tests to HDL. It became a full-blown scandal that resulted in HDL CEO Tonya Mallory’s resignation and a giant settlement with DoJ that resulted in HDL filing for bankruptcy protection.

Cityscape as seen from the Vulcan Statue, Birmingham, Alabama, in 2010.Photo by Carol M. Highsmith—Buyenlarge via Getty Images

While all of that should have theoretically benefited a rival like Atherotech, it instead caused federal regulators to begin paying much more attention to the overall industry (including to Atherotech in particular, although I’ve been unable to find any record of charges or settlements). Former company employees say that the number of regulatory notices began increasing substantially, costing countless employee hours and millions of dollars for legal and regulatory compliance.

More Fortune coverage of controversy in the blood testing business:
How Theranos Misled Me

“There was just this massive ripple effect throughout the entire industry and, unless you were a giant like LabCorp (LH), it took a major toll,” one source explained.

At the same time, insurers began lowering reimbursements for VAP cholesterol tests, thus putting pressure on margins, and Atherotech experienced higher salesforce turnover than it had anticipated (in part due to what Behrman later determined was a poorly-structured compensation model).

By the middle of 2015, Atherotech was losing money. Behrman opted to invest $7 million of extra capital into the business, as part of a restructuring that also saw the introduction of a new CEO, Jim McClintic, who had led a previous Behrman portfolio company in the lab space (which later sold to LabCorp for $150 million). Madison Capital Funding extended an additional $3 million line of credit, but Regions declined to increase its own exposure.

McClintic initiated several rounds of layoffs at Atherotech, which at its height had employed more than 300 people—stripping out around 35% of costs. He also pushed forward on development with a pair of new tests that, if successful, could have lessened the company’s margin pressure. By the fourth quarter, however, the company remained unprofitable and in violation of its bank covenants. It hired Lincoln International to initiate a sale (the lenders were represented by Alvarez & Marsal), with around 50 potential suitors contacted. No acceptable bids emerged in November or December and, by January, Behrman itself offered to recapitalize the company with another $7 million in new equity.

Multiple sources say that Madison Capital Funding accepted Behrman’s proposal, but again Regions—which was responsible for around 45% of the existing $40 million credit facility—declined. According to one source, Regions told Behrman and Madison that it would prefer a liquidation to the restructuring offer.

“Behrman and Madison arrogantly just assumed that Regions would do what they demanded,” says a former Atherotech executive. “And then Regions responded by acting like a petulant child, not seeming to care about all of the jobs that were at stake… Regions also put someone in Charlotte [Doug Smith] in charge of the negotiations, even though Regions is actually based in Birmingham. At the end some Birmingham people tried getting involved, but by then it was really too late.”

Two weeks ago, Atherotech had an all-hands meeting in which its CEO told employees that numbers were improving, but acknowledged the existential threat. One week after that, everyone received an email saying that it was over. Full-time employees with benefits were paid through last Thursday (including accrued PTO), but there was no money left for severance. Several employees were given contact information for employment agencies that the company had previously utilized, for the purposes of future job placement.

By close of business this past Friday, Behrman resigned its board seats and turned the company over to its lenders. Papers were drawn up for a Chapter 7 liquidation but, as of yesterday afternoon, they had not yet been filed. My understanding is that it’s just a matter of time.

What’s particularly strange about Regions’ push for liquidation, however, is that Atherotech’s primary asset cannot actually be sold. That would be its central technology, which actually was licensed from The University of Alabama. In a Chapter 7 proceeding, it goes back to the University. Outside of that the only remaining value is in receivables and an owed tax refund.

None of the three financial players agreed to comment on the record for this story. I asked Regions Financial repeatedly for permission to speak with Doug Smith, but was rebuffed.

“A couple weeks ago I thought the company could be saved, that Behrman and Madison would be able to keep the doors open,” says a laid-off employee. “Now I’ve got a job interview on Monday and am keeping my fingers crossed.”