China has now reached parity with the U.S. on the 2019 Fortune Global 500—a signifier of the profound rivalries reshaping business today.
BYGeoff Colvin
July 22, 2019, 8:30 AM UTC 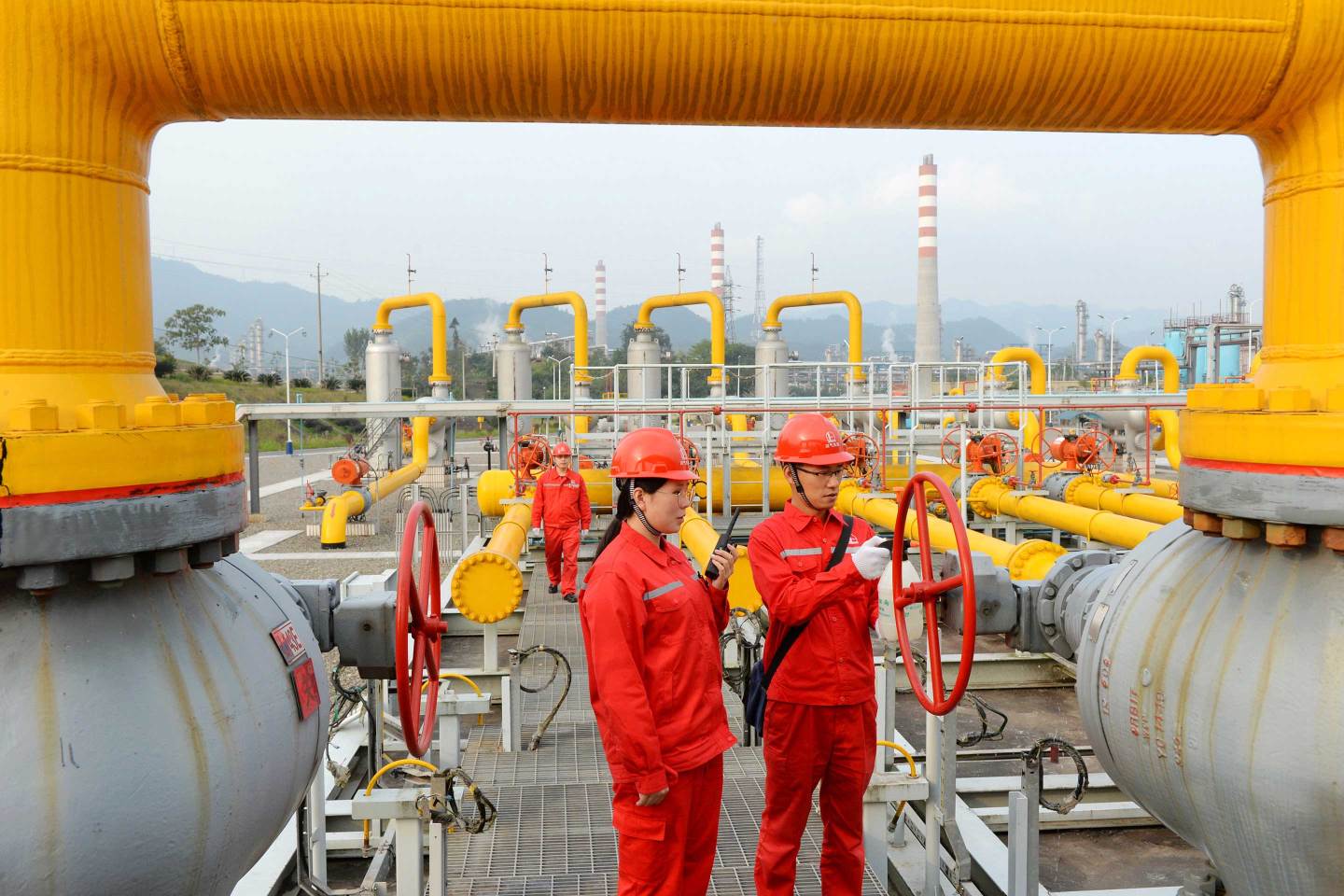 As the Chinese Century nears its third decade, Fortune’s Global 500 shows how profoundly the world’s balance of power is shifting. American companies account for 121 of the world’s largest corporations by revenue. Chinese companies account for 129 (including 10 Taiwanese companies). For the first time since the debut of the Global 500 in 1990, and arguably for the first time since World War II, a nation other than the U.S. is at the top of the ranks of global big business.

That shift is transforming not just the business world but the whole world. As China seeks to succeed the U.S. as the preeminent superpower, business is playing an even larger role in international affairs than usual. Nations have always competed economically, but the U.S. and China are engaged in direct battle over the world’s economic life force: technology. As former Treasury Secretary Henry Paulson has written, “The battle is about whose economy will drive the technology of the future and set the standards for it.” For an example of corporate China pushing technology’s frontiers, see our story on insurance giant Ping An.

The battle is not just metaphorical; it involves life-and-death issues of national security. That’s why, most prominently, the U.S. has partially banned American companies from buying products made by telecom-equipment giant Huawei (No. 61 on our list), saying the company is state-directed and could sabotage 5G infrastructure or use it to steal data. (Huawei says none of those things are true.) China has set explicit goals of dominating such fields as artificial intelligence, quantum computing, robotics, and autonomous vehicles. As these fights escalate, other nations may feel they must commit to either Chinese or U.S. technology, raising the stakes even higher.

It’s true that Chinese companies’ revenues account for only 25.6% of the Global 500 total, well behind America’s 28.8%. But that’s to be expected. China is the rising power, economically smaller but growing much faster. The No. 1 nationality among the top 50 companies in this year’s Global 500 is American; among the bottom 50, it’s Chinese. Those companies near the bottom are rising quickly, and like their country, they’re burning with ambition.

President Xi Jinping has said that by 2049, the communist revolution’s centennial, China will be “fully developed, rich, and powerful,” a goal that China expert Graham Allison of Harvard says includes being “unambiguously No. 1,” with a military “that can take on and defeat all adversaries.” With that in mind, be sure to read “Boxed In at the Docks,” which depicts China’s takeover of Greece’s largest port, and how it fits in China’s vast Belt and Road Initiative. The article describes the crucial role of China’s state-owned enterprises—82 of the Chinese firms in the Global 500 are “SOEs”—which receive generous subsidies that advantage them over the West’s private sector.

Fortune’s founder, Henry Luce, famously declared in 1941 that the 20th century was the American Century. His argument was largely right and often prescient. Whether the 21st century becomes the Chinese Century in the full sense—with China dominating culture, ideals, and concepts of human rights and human nature—remains to be seen. But at least in business, the Chinese Century is growing intensely more Chinese, and faster every day.

A version of this article appears in the August 2019 issue of Fortune with the headline “China’s World.”

—Boxed in at the docks: How a lifeline from China changed Greece