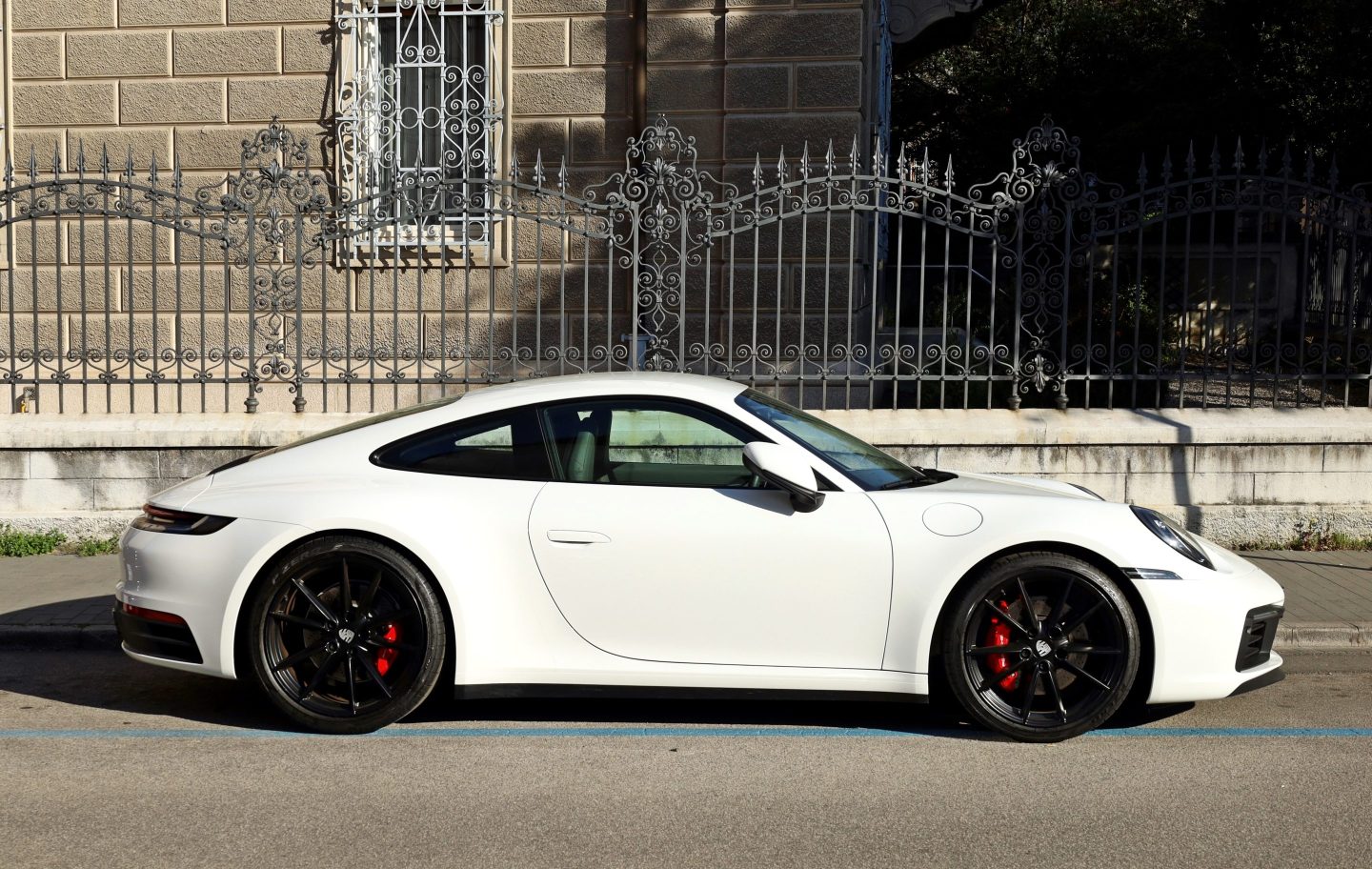 Porsche’s NFT ambitions have stalled right out of the gate.

The iconic German car brand had sold just over 25% of its first ever 7,500 piece NFT collection when it said it would shutter the project by Wednesday at 6 a.m. ET, according to the project’s Twitter account. Porsche had initially envisioned a three phase NFT minting process that limited buyers to only three NFTs over an unspecified time.

“Our holders have spoken,” @eth_porsche wrote on Tuesday afternoon. “We’re going to cut our supply and stop the mint to move forward with creating the best experience for an exclusive community.”

In just over 24 hours, 1,909 of the NFTs had sold for 0.911 Ether apiece, or about $1400 as of Tuesday. But on secondary NFT marketplace OpenSea, the cheapest Porsche digital collectible was available for 0.905 Ether, lower than on the project’s official website.

The company first unveiled the NFT collection, which features images of a white Porsche 911 Carrera, at Art Basel in November, touting it as, “rare, iconic and timeless like its sports cars.”

Judging by the lackluster sales, the crypto crowd, which is sometimes ironically associated with Lamborghini, tended to disagree.

Despite the brand’s intention to engage Web3, some on crypto Twitter believed that the company’s efforts did not go far enough. Several pointed out that the brand never promoted the mint on its official Twitter account, and complained that the NFTs were overpriced given the lack of perks and features associated with each collectible.

Other users lamented that Porsche acted like a traditional tech, or web2, company in creating the NFT project, instead of fully embracing Web3 by engaging with people in the space.

A spokesperson for Porsche said many customers from the Web3 community held back from buying its NFTs because direct resale of the NFTs seemed unprofitable due to their customization.

“The size of the community is not decisive for us,” the spokesperson added in an email. “What is crucial, is that we can offer the community the most exclusive and individual events and utilities possible.”

Update, Jan. 25, 2023: This article has been updated with a comment from Porsche.