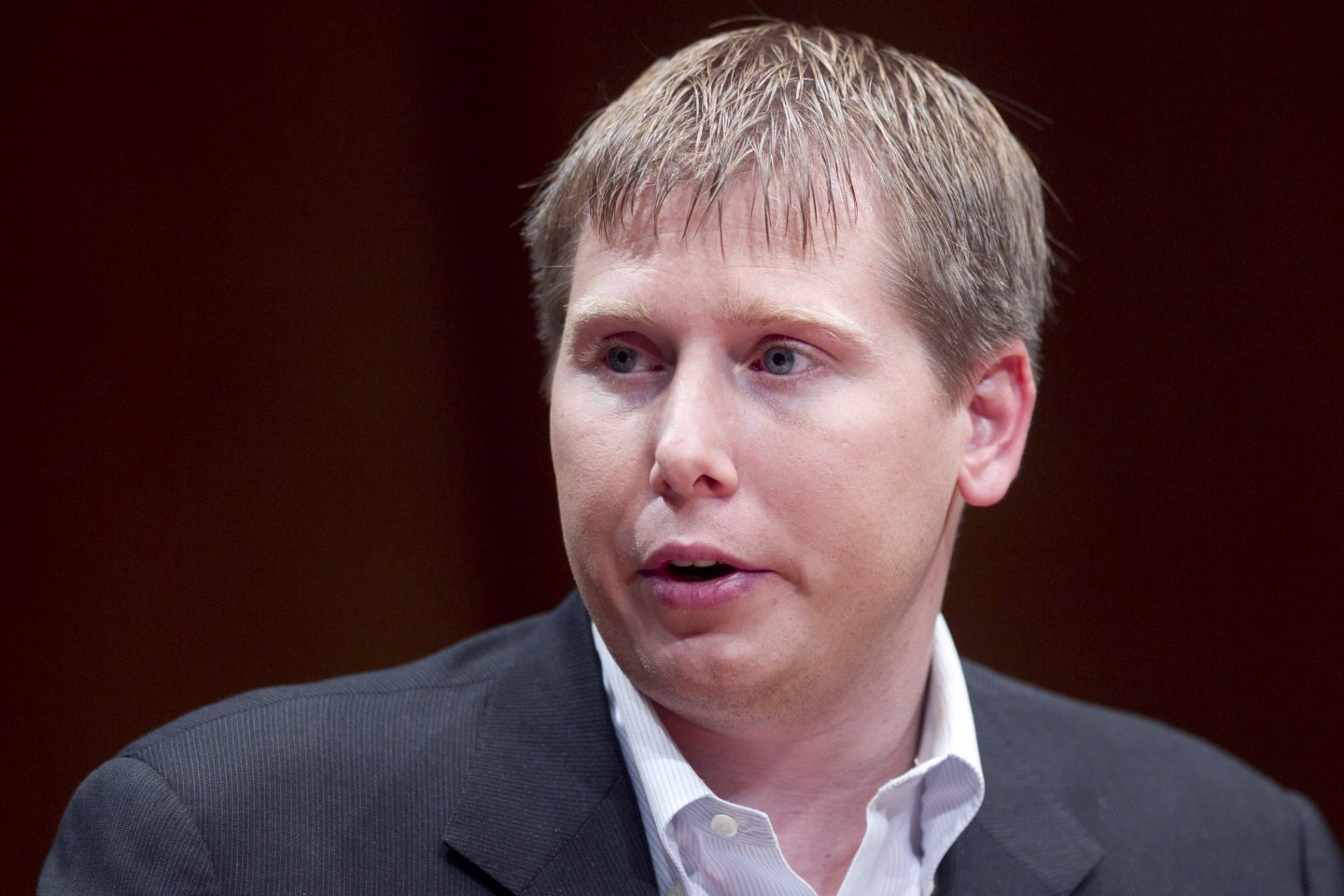 After weeks of standoffs with customers and regulators, the lending arm of the crypto firm Genesis filed for Chapter 11 bankruptcy late on Thursday night.

Genesis, which is part of Barry Silbert’s Digital Currency Group, served a web of top crypto companies, with court filings revealing the billions of dollars it owes to creditors, potentially sending further shockwaves through the embattled sector.

In a press release on Thursday, Derar Islim, Genesis’s interim CEO, said that the company has been working to fix liquidity issues caused by its exposure to the collapse of hedge fund Three Arrows Capital and FTX.

“Restructuring presents the most effective avenue through which to preserve assets and create the best possible outcome for all Genesis stakeholders,” Islim said.

Gemini, the crypto company run by the Winklevoss twins, was Genesis’s highest-profile client, thanks to an escalating feud that unfolded on Twitter in January. According to bankruptcy filings, Genesis owes Gemini—and by extension retail customers who used Gemini’s Earn product—over $750 million, making it the firm’s top creditor.

Gemini is only the tip of the iceberg for Genesis, which owes its top creditors $3.4 billion in total. FTX, in contrast, owes its 50 biggest unsecured creditors $3.1 billion.

Other names on the Genesis creditor list include a who’s who of crypto companies and trading firms. The second-largest named creditor is Mirana, the venture arm of the crypto exchange ByBit. In a tweet on Friday morning, ByBit CEO Ben Zhou said that Mirana only manages some of ByBit’s assets and that the exposure would not affect client funds, including for the exchange’s “earn” product.

ByBit customers were not satisfied with the explanation, demanding more answers on how ByBit’s earn product is managed and where the yield comes from. The yield from Gemini’s earn product, after all, was generated by sending customer funds to Genesis, which in turn loaned the money to institutional investors.

Another top creditor is Heliva International Corp, which lists the CFO for the metaverse platform Decentraland as its point of contact. On Friday afternoon, the official Decentraland Twitter account wrote that it had a credit against Genesis of around $7.8 million, but that it “does not represent a substantial part of the Foundation’s treasury.”

Also on the list is the Stellar Development Foundation, a non-profit for the Stellar blockchain, which focuses on financial inclusion applications like remittance payments. In a statement to Fortune, a Stellar Development Foundation spokesperson said that Stellar’s claim stems from a limited series of loans of approximately $13 million, which were extended in 2022 to Genesis’s institutional lending desk.

“The outstanding claim represents an immaterial portion of our overall treasury and does not impact our operations in any way, as we remain well-funded for the present and future pursuit of our mission to create equitable access to the global financial system,” the spokesperson said, adding that they are hopeful the creditors will see a full recoupment of their principal.

Genesis is just one subsidiary of the Digital Currency Group empire, which includes the digital assets manager Grayscale, as well as CoinDesk. While the fate of its other companies is unknown, the Wall Street Journal reported on Wednesday that CoinDesk is exploring a possible sale.