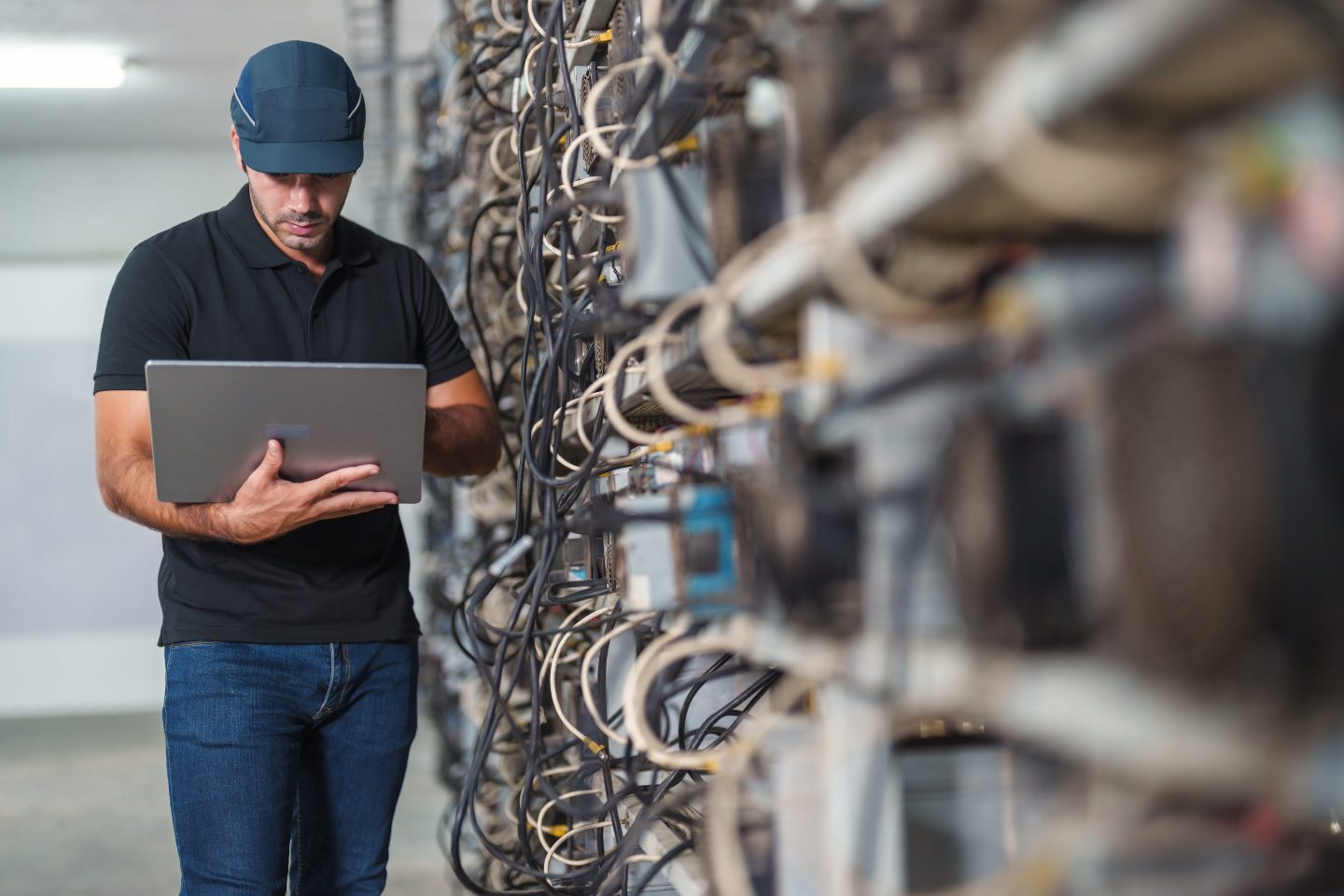 The White House warned that crypto mining is having a detrimental impact to curbing climate change.
Getty Images

Crypto mining operations in the United States account for between 0.9% and 1.7% of the nation’s total power consumption, according to a report released today by the White House Office of Science and Technology Policy detailing the environmental impact of crypto assets. The output is similar to the energy usage of all home computers or all residential lighting in the U.S.

The report, which was commissioned by the Biden administration as part of a March executive order on digital asset regulation, warned that crypto-related electricity usage is detrimental to efforts to reduce greenhouse gas emissions.

Furthermore, crypto electricity output is increasing, with estimates that global usage has quadrupled since 2018. With China banning cryptocurrencies in 2021, the U.S. mining share of Bitcoin has risen from 3.5% in 2020 to 38% today.

The environmental impact is exacerbated by the fact that electricity demand driven by crypto mining is causing more natural gas and coal power plants to be put into use by electricity system operations, which cost more and pollute more than average grid electricity, according to the report.

As climate change worsens—including an estimated $145 billion in damage caused by climate disasters in the U.S. in 2021—the report warned that crypto mining threatens government actions to curb the crisis.

Much of crypto electricity usage is driven by consensus mechanisms, or the technology that verifies transactions on the distributed ledger known as the blockchain. Currently, the two largest cryptocurrencies by market cap, Bitcoin and Ethereum, use a proof-of-work mechanism, which requires significant computing power. Ethereum is planning to switch to a proof-of-stake mechanism later this month, which could reduce energy consumption by more than 99%.

Even with Ethereum’s planned shift, the energy output of Bitcoin remains a concern. As of last month, Bitcoin is estimated to account for up to 77% of global crypto-asset electricity usage.

The report instructed various departments, including the Environmental Protection Agency and the Department of Energy, to work with local governments and the crypto industry to develop environmental performance standards moving forward to regulate energy usage. However, it warned that should this prove ineffective, the White House and Congress should consider legislation to “limit or eliminate the use of high energy intensity consensus mechanisms for crypto-asset mining”—a move that could have existential implications for Bitcoin and other cryptocurrencies.