First step of Ethereum’s ‘merge’ begins. Here’s what to know about Bellatrix 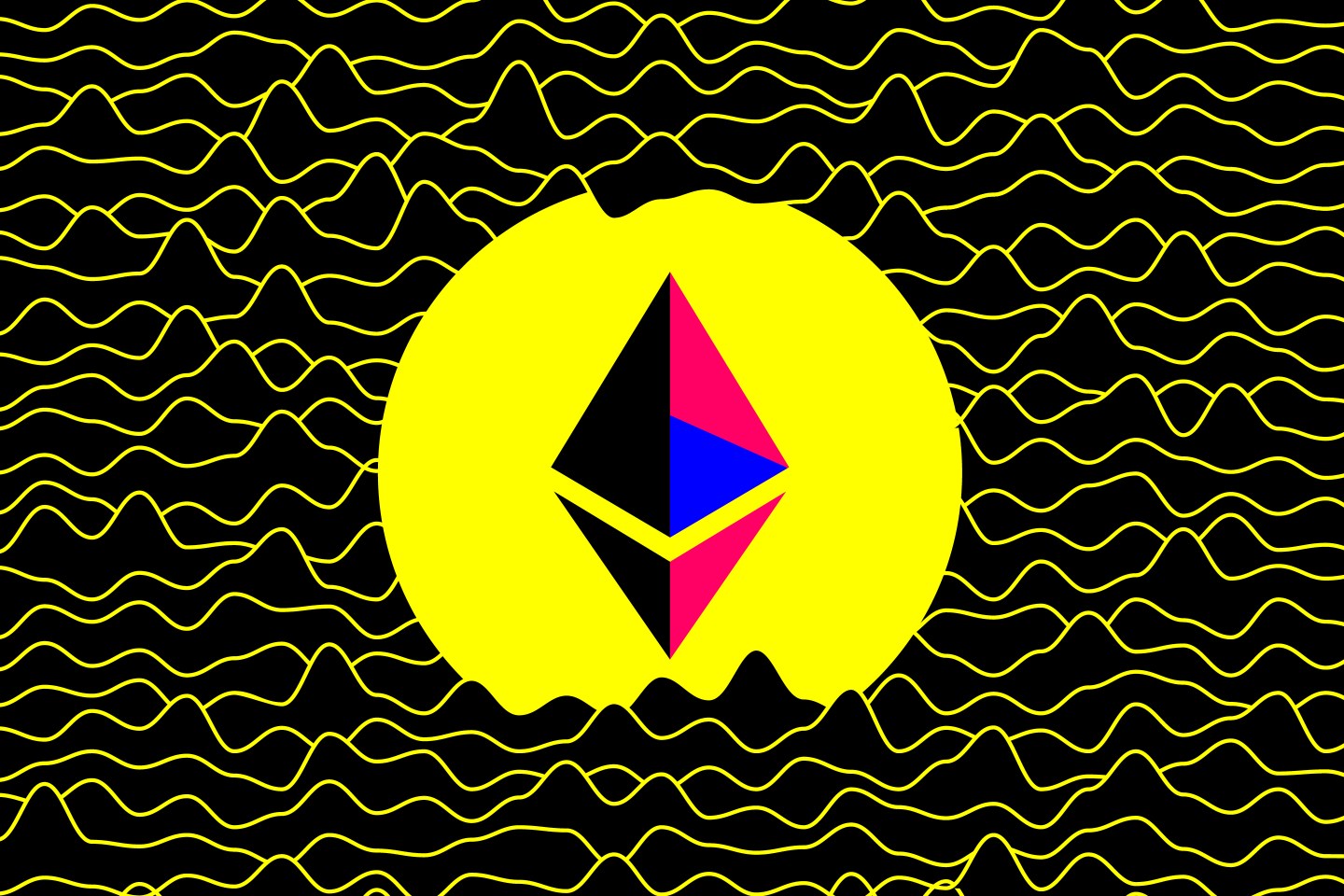 And just like that, the “first step” in the Ethereum “merge” activation process has begun.

The merge will ultimately shift Ethereum from a proof-of-work consensus mechanism to proof of stake, and dramatically reduce its environmental impact. Currently, the Ethereum mainnet—or the public, proof-of-work chain used by everyone—and the Beacon Chain exist in parallel, but only the mainnet has processed transactions. Post-merge, Ethereum will be fully proof of stake.

To complete the merge, the second phase after Bellatrix, known as the Paris upgrade, will shift the Ethereum mainnet to proof of stake after a final terminal total difficulty (TTD) value is hit. TTD represents the total mining difficulty level on the network. The TTD value that will prompt the merge is 58750000000000000000000, which is expected to be reached between Sept. 10 and Sept. 20.

Once this happens, the “subsequent block will be produced by a Beacon Chain validator,” the Ethereum Foundation wrote in an Aug. 24 blog post. “The merge transition is considered complete once the Beacon Chain finalizes this block. Under normal network conditions, this will happen two epochs (about 13 minutes) after the first post-TTD block is produced.”

Ethereum developers will keep a close watch on how Bellatrix unfolds, hoping for a smooth upgrade. If all goes as planned and Bellatrix works as imagined, it’s likely that the merge will happen as predicted in mid-September. As of now, Ethereum core developers tell Fortune that all has gone “very well.”

Prior to Bellatrix, it was important all Ethereum clients were upgraded properly, as Ethereum creator Vitalik Buterin and developers repeatedly warned. If not, the clients and nodes—and their Ethereum software—would be unable to operate on the post-merge Ethereum network. But the majority appear to have updated in time, with just less than 10% not updated.

Ether, the cryptocurrency native to the Ethereum blockchain, is currently trading near $1,662, up 7% in the past 24 hours. Lido Staked Ether, representing Lido Finance’s staked Ether product, is also up 6% in the same time frame.