No longer willing to work as long as his staff, the co-CEO of Sam Bankman-Fried’s crypto hedge fund steps down 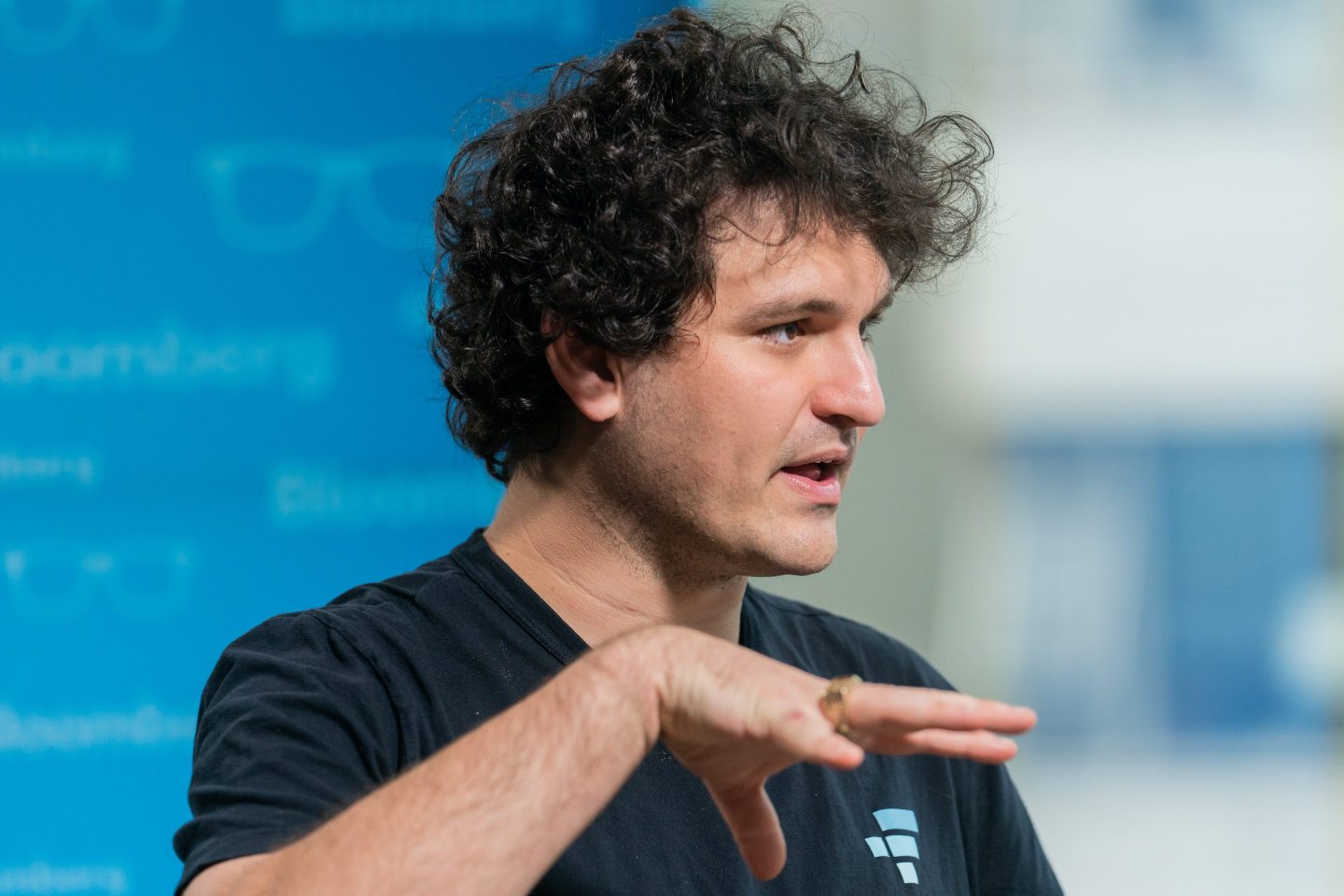 Alameda Research, the crypto hedge fund founded by FTX CEO Sam Bankman-Fried, is losing a co-CEO after Sam Trabucco said he had reached a point in life where other things were important beyond work, like boats.
Jeenah Moon—Bloomberg/Getty Images

After just a year at the helm, the co-CEO of Sam Bankman-Fried’s crypto hedge fund, Alameda Research, is leaving the rat race to spend more time with his boat.

In a Twitter thread titled “On Happiness,” Sam Trabucco admitted he has found other things “more worthwhile to do with my time than give it to Alameda,” even as he described his three years at the firm as the most formative of his life.

Established in 2017 by Bankman-Fried before he went on to found crypto exchange FTX, Alameda trades thousands of different digital asset products, including all major crypto coins and their derivatives, with an average volume of roughly $5 billion every day.

Recently it has been dragged into the bankruptcy of Voyager Digital, in which Alameda owns a stake and is both creditor and debtor, according to court filings. The Canadian crypto lender alleges Alameda owes it $377 million.

“Trabucco’s voice in the crypto space has been top notch over the past years,” wrote Chris Dixon, digital fund manager with Think10 Capital, based in Australia. “He has been a great source of high-level ideas, including market inefficiencies, game theory, and detailed explanations of complex ideas in the markets.”

The decision of Trabucco, who only completed his undergraduate degree seven years ago, is symptomatic of a young generation of high-flying, high-skilled knowledge workers capable of extreme drive punctuated by a desire to maintain a more balanced approach to their careers.

“It’s an environment where so much is going on that work can easily become your life. And for a long time, I loved that,” the former co-CEO wrote of his erstwhile employer.

No longer a role model

Trabucco explained he had “reached the point in life where I have to prioritize other things,” saying he now needed to relax and recover from a period of time he described as both consuming and exhausting.

“Also, I bought a boat—that’s been cool,” he added.

Trabucco received his bachelor’s in mathematics and computer science from the prestigious engineering school, Massachusetts Institute of Technology. There he also served as president of the undergrad math association and director of a math tournament with Boston crosstown rival, Harvard.

After first joining Susquehanna International Group—like Alameda a quant hedge fund that bases trading strategies heavily on math—he joined up with Bankman-Fried’s outfit in March 2019. The two knew each other from their undergraduate studies at MIT.

Last October Trabucco was officially named co-CEO, operating out of Hong Kong (on LinkedIn, he lists his term as having begun in August). His counterpart, Stanford math grad Caroline Ellison, will now act as sole CEO for the firm.

Trabucco went on to say he no longer had the same drive he once had, and therefore could not serve as a role model for Alameda.

“I can’t personally continue to justify the time investment of being a central part of Alameda,” he continued. “Everyone works really hard here, and spending a ‘normal’ amount of time at work is tricky—especially when you’re trying to be a leader.”