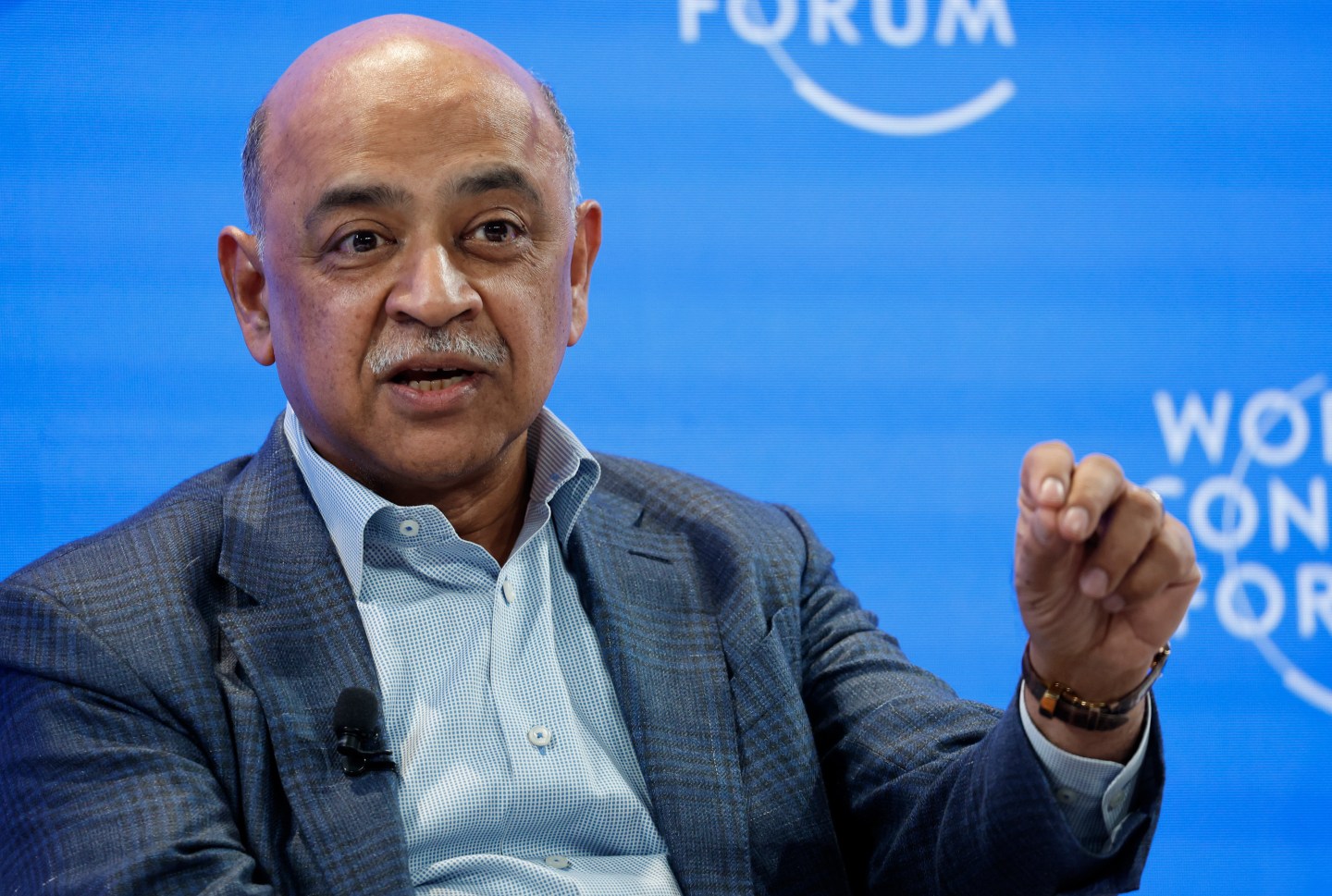 International Business Machines delivered an upbeat annual sales forecast while announcing it would eliminate about 1.5% of its global workforce, following similar job cuts the past few months by many of its technology peers.

The reductions will amount to a “ballpark” figure of 3,900, Chief Financial Officer James Kavanaugh said Wednesday in an interview. The cuts will focus on workers remaining after spinning off the Kyndryl and Watson Health units and will cost the company about $300 million, he said. IBM still expects to hire in the “higher-growth areas,” Kavanaugh said.

In its forecast, IBM said free cash flow in fiscal 2023 is expected to be $10.5 billion while revenue will increase in the mid-single digits. Analysts, on average, estimated $9.18 billion of free cash flow and annual sales growth of 1.2%, according to data compiled by Bloomberg.

IBM is being helped by a weakening US dollar expected in 2023, Kavanaugh said. The effect of currency fluctuations should be neutral overall in 2023 — they’ll drag on results in the first half while becoming a tailwind in the second half, he said.

Shares declined about 2% in extended trading after closing at $140.76 in New York. The stock increased 5.4% in 2022, one of the few major technology companies that gained value during the year.

Chief Executive Officer Arvind Krishna has been trying to pivot Big Blue from its traditional business of infrastructure and information-technology services to the fast-growing cloud-computing market. The company’s revenue increased in 2022 for the second consecutive year after almost a decade of no growth or slipping sales.

Fourth-quarter revenue was unchanged at $16.7 billion, the Armonk, New York-based company said in a statement. Analysts, on average, estimated $16.4 billion. Earnings, excluding some items, were $3.60 a share in the period ended Dec. 31, while analysts projected $3.58 a share.

The outlook “signals steady demand for its consulting and software products,” Anurag Rana, an analyst at Bloomberg Intelligence, said in a note after the results. “Another key metric that stood out to us was the free cash-flow outlook of $10.5 billion for the full year, which we believe now gives it some flexibility to pursue a software acquisition, especially given the recent decline in valuations.”

Hybrid cloud revenue was $22.4 billion in 2022, up 11% from a year earlier. Krishna’s strategy has been focused on bolstering the company’s offerings in hybrid cloud — providing services to customers that run their own data centers in some combination with public cloud providers such as Amazon.com Inc. and Microsoft Corp.

Sales in the software unit increased 2.8% to $7.29 billion while infrastructure was up 1.6% to $4.48 billion. Analysts had expected declines in both categories. Consulting gained 0.5% to $4.77 billion. Revenue produced by Red Hat, the acquired division that has been a key part of Krishna’s strategy, increased 10%, another comparatively slow quarter for a unit that regularly posted growth of more than 20%.