Fast food lobbying groups raised over $10 million and 623,000 signatures to throw out the California law forcing them to raise wages 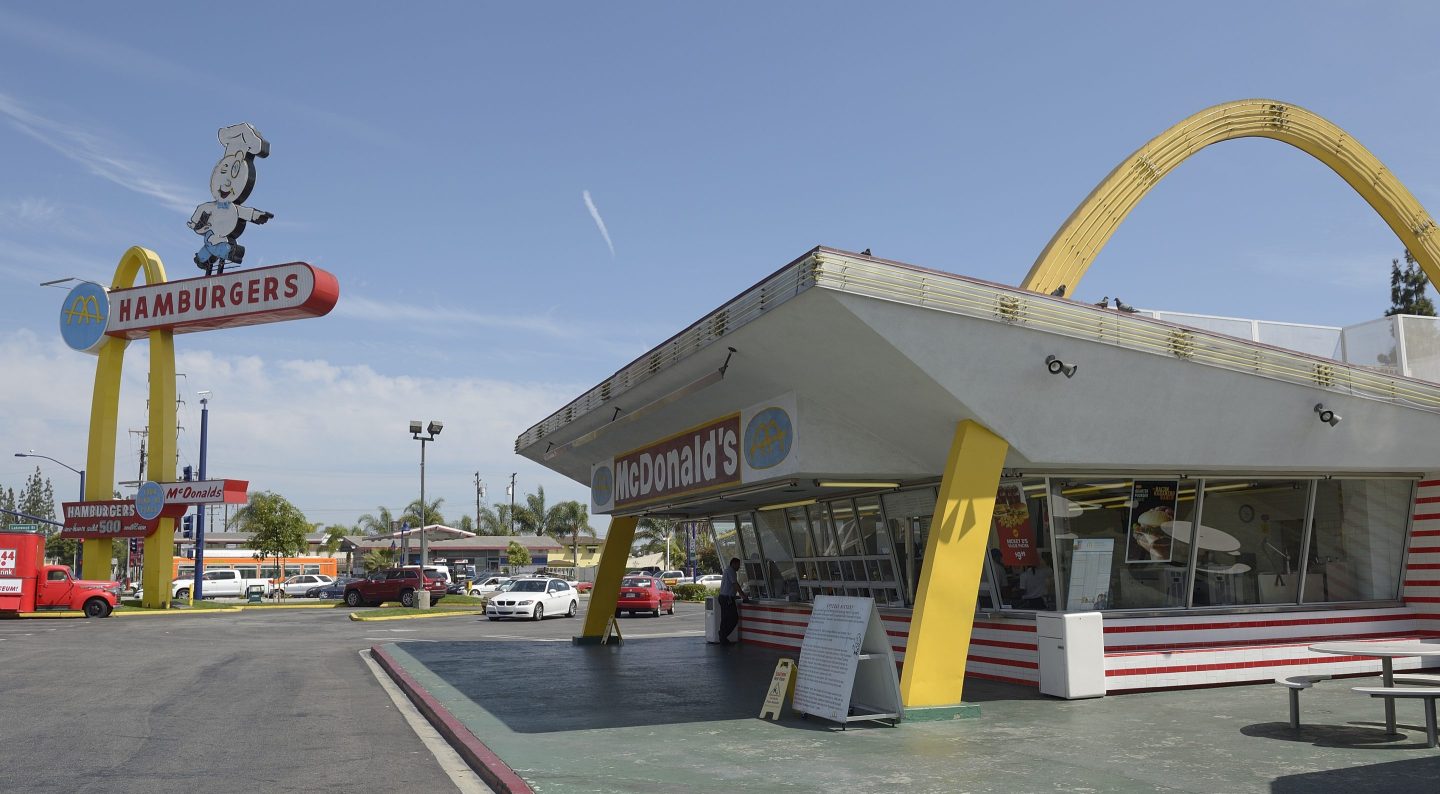 California is the birthplace of American fast food, and now it's trying to raise wages for the sector's workers.
Jeff Gritchen—Digital First Media/Orange County Register/Getty Images

A voter initiative that would overturn a California law aimed at raising wages and improving working conditions for more than a half-million fast food workers has qualified for next year’s ballot, authorities said Tuesday.

The referendum raised more than 623,000 valid voter signatures to be placed on the Nov. 5, 2024, election ballot, Secretary of State Shirley N. Weber announced.

The first-in-the-nation law, passed last year, establishes a 10-member council empowered to set minimum wages as well as standards for hours and working conditions for California’s fast food workers. It would affect some 550,000 workers statewide.

Two industry groups, the International Franchise Association and the National Restaurant Association, promoted the referendum that would leave its fate to voters.

Opponents, who raised more than $10 million last year to fund the referendum campaign, argue that the law would burden owners of chain restaurant franchises and drive up the cost of food.

On Dec. 30, a Sacramento County Superior Court judge temporarily blocked the state from implementing the law while ballot signatures were counted and verified.

The measure would have raised employee wages to as much as $22 an hour by the end of this year for chains such as McDonald’s and Starbucks that have 100 or more outlets nationwide.

California’s current minimum wage for all workers is $15.50 an hour.

Labor groups supported the law and the referendum fight could be a bitter and costly one that could see both sides spending hundreds of millions of dollars to entice voters.

The Service Employees International Union remained confident that the law will survive the election.

“Despite fast food corporations’ efforts to distort the referendum process, we know California voters see through their tricks,” SEIU President Mary Kay Henderson said in a statement. “No corporation is more powerful than half a million workers joining together to demand a seat at the table.”