Donald Trump’s Facebook and Instagram ban for inciting the Jan. 6 riot is lifted: ‘We don’t want to get in the way of open debate on our platforms’ 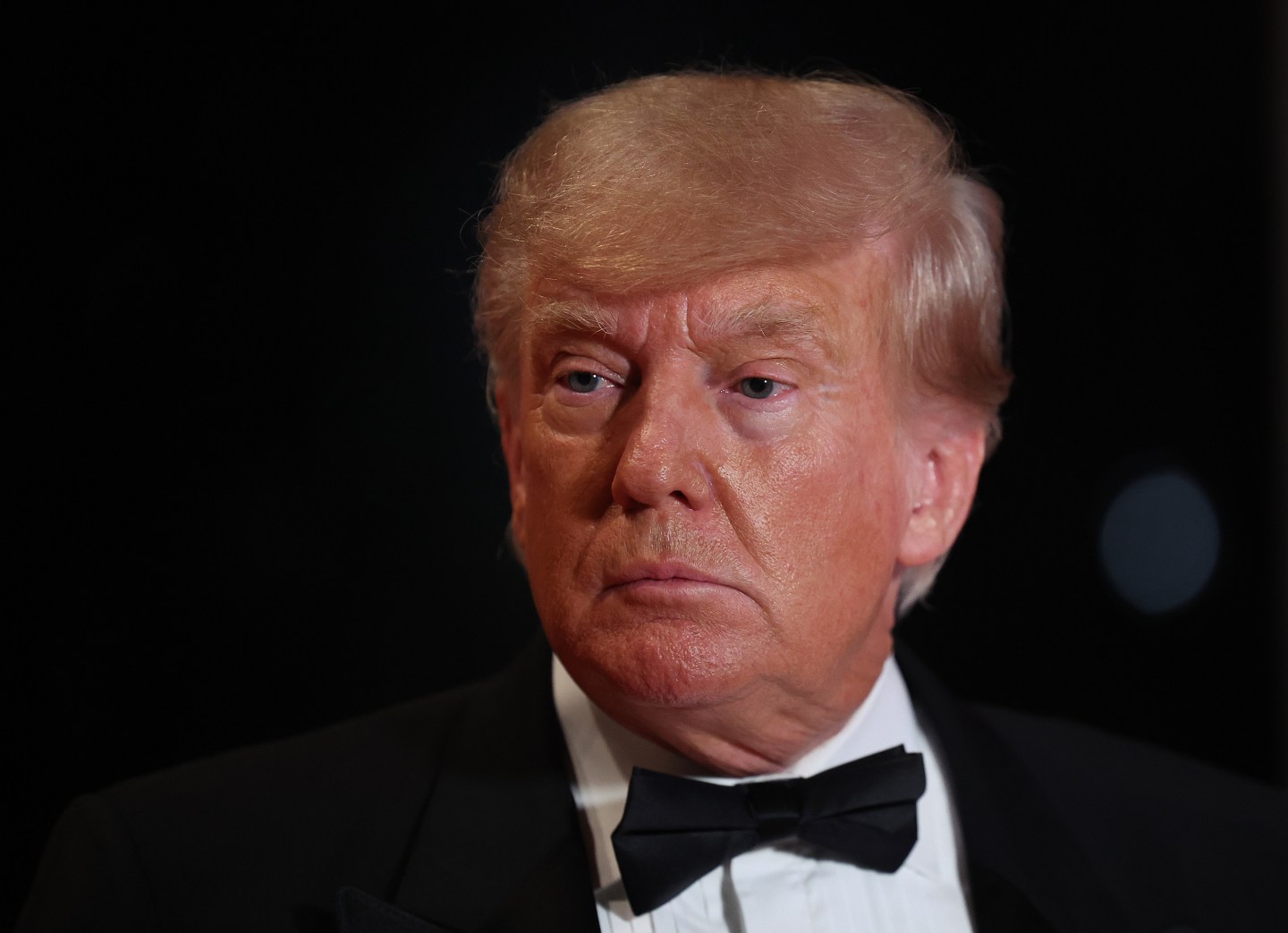 The company’s decision to withdraw the suspension, announced Wednesday, means the former president can now reach tens of millions of followers across the two services as he makes another presidential bid.

“As a general rule, we don’t want to get in the way of open debate on our platforms, esp in context of democratic elections,” Nick Clegg, Meta’s president of global affairs, said on Twitter.

Trump lost access to his accounts on Jan. 6, 2021, after the company deemed that some of his posts were encouraging his supporters to violently riot at the US Capitol to try and stop Congress from confirming the results of the presidential election, which President Joe Biden won. The temporary suspension was changed to an “indefinite” suspension the following day.

Meta convened an Oversight Board — a group of outside lawyers, journalists and policy experts paid by Meta — to review its decision. With its input, the company decided that the suspension would last for at least two years. Clegg was the executive responsible for deciding whether to reinstate his account, taking heat off of Mark Zuckerberg, the chief executive officer.